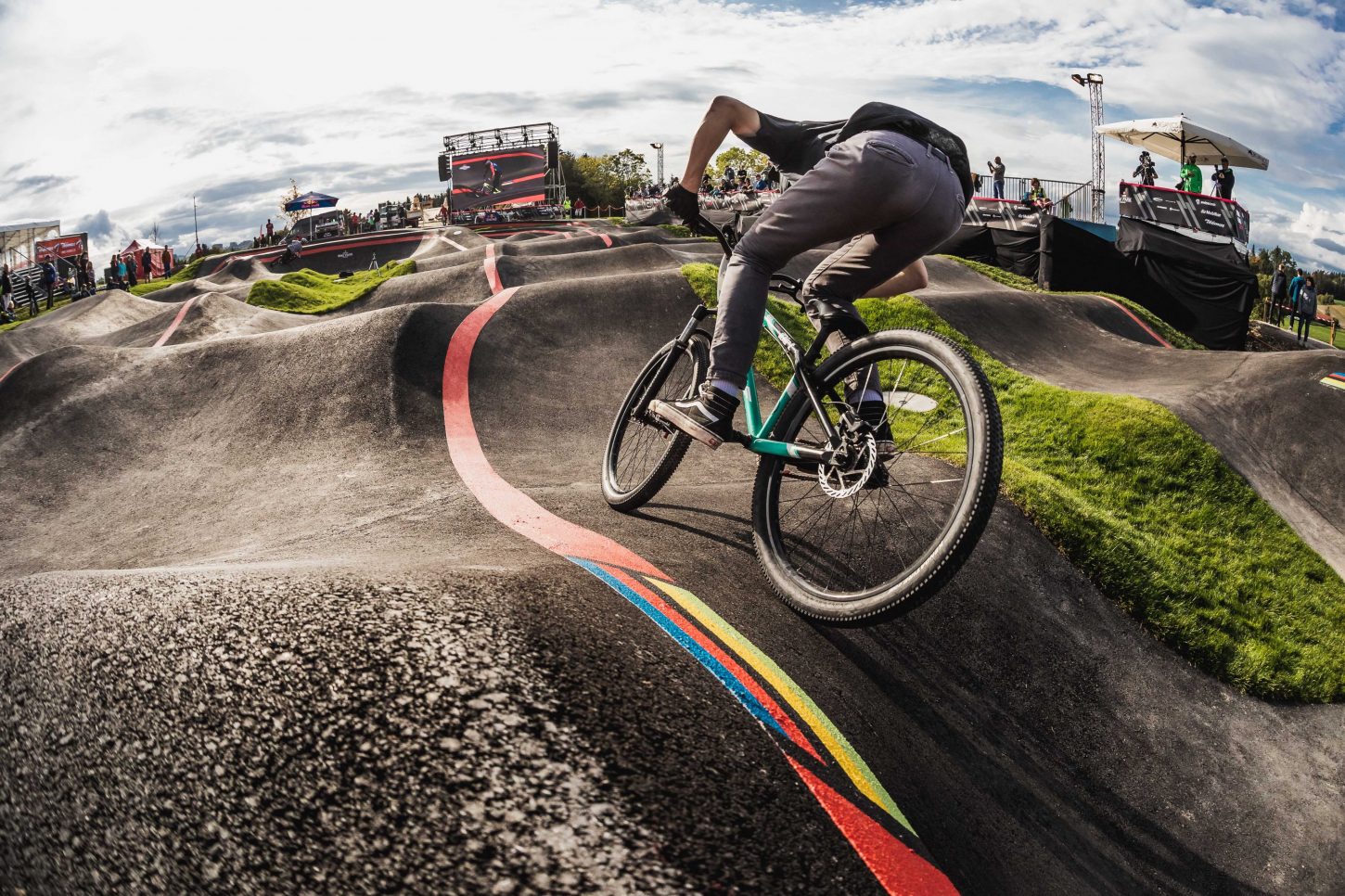 2019 has been an exciting year of competition in its own right, but there’s no disguising the fact that every major event has also been looking forward in the lead-up to the 2020 Olympic Games. Both BMX Racing and BMX Freestyle Park are shaping up for the big event in Tokyo with the main Olympic points-scoring events of 2019 being the UCI BMX World Cups and UCI BMX World Championships.

The UCI BMX World Championships returned to Heusden-Zolder, Belgium, where it was Laura Smulders’ race to lose. The defending Elite Women UCI World Champion from the Netherlands had just won round four of the UCI World Cup at home in Papendal and then round five in Saint Quentin-en-Yvelines, France – and was getting stronger and stronger. But in Belgium it was the USA’s Alise Post who deservedly took the title away from her. The American had shown speed throughout the Championships and made it stick when it counted to win the rainbow jersey for another year. With six out of ten World Cup wins, Laura Smulderstook the 2019 UCI World Cup overall title and plenty of Olympic qualifying points.

In the Elite Men class racing is really unpredictable; any riders who make the semi-finals could go on to win. For 2019 UCI World Champion Twan van Gendt, racing is all or nothing. With this attitude, and after a disastrous start to the season, the Dutchman arrived in Heusden-Zolder with one goal: to be #1. Four weeks before the race, few fancied van Gendt as the 2019 UCI World Champion, but his determination paid off and everything fell into place.

With a total of 11 UCI BMX SX World Cup wins Niek Kimmann (NED) is the new leader when it comes to the total number of UCI World Cup wins. In 2019 he won six. The statistics show that he has passed BMX greats Maris Strombergs of Latvia (eight UCI World Cup wins), as well as Connor Fields (USA), Liam Phillips (GBR), Corben Sharrah (USA) and Sam Willoughby (AUS) who each have six victories.

BMX Freestyle saw an impressive increase in the number of events registered on the UCI calendar: from five in 2017 to 67 in 2019, including National BMX Park Championships, C1 competitions, and Continental Championships. Olympic qualifying points counting towards one of the nine available spots per gender in Tokyo, were available at the UCI BMX Freestyle World Cups in Japan, France and China as well as the 2019 UCI Urban World Championships in Chengdu.

BMX Freestyle Flatland was on the programme at the 2019 UCI Urban Cycling World Championships in Chengdu (Chin) for the first time and was also part of the season-long 2019 UCI BMX Freestyle World Cup.

The following week, at the UCI Urban Cycling World Championships in China, Nekolny and Dandois again went head to head in the battle for the first official UCI BMX Flatland rainbow jersey. It again came down to these two talented riders, this time with Dominik Nekolny getting the better of the UCI World Cup winner.

After a dominant Flatland 2019 World Cup season by Misaki Katagiri (JPN) the pressure was too big for her to claim the first UCI BMX Flatland World Championship title. It was Irina Sadovnik from Austria who had the steadiest nerves in the women’s finals and claimed the gold – and UCI Women Flatland World Champion title – ahead of Katagiri and Julia Preuss (GER).

The level of riding in Women BMX Freestyle Park has gone through the roof in 2019: it’s not uncommon to see 540s, tailwhips, backflips and big 360s with variations. Blame Hannah Roberts (USA) for pushing the standards: the American has worked hard to make 2019 her best year yet, and reclaim the UCI World title that she last won in 2017 along with the overall of the 2019 UCI BMX Freestyle Park World Cup.

2018 UCI World Champion Perris Benegas (USA) was less fortunate at the 2019 World Championships but claimed second spot in the World Cup overall with Lara Lessmann (GER) riding a solid World Cup season to take third. Chile’s Macarena Perez won herself a ticket to Tokyo with her second place at the 2019 UCI Urban Cycling World Championships. England’s Charlotte Worthington has made huge steps in BMX Park and stood on the podium with the bronze medal.

In the men’s competitions, a Japanese rider winning the 2019 UCI BMX Park World Cup title will most certainly spike the popularity of the BMX Freestyle Park discipline at the Tokyo Games in 2020: Rimu Nakamura took everyone by surprise to beat riders from the top nations Australia, USA, and Russia.

The men’s Park podium at the UCI Urban Cycling World Championships was made up of two Australians and an American. Nick Bruce (USA) scored his first UCI World’s podium in third with Logan Martin second and the big winner, 26-year-old Brandon Loupos, showing his potential for the 2020 Olympic Games.