How Music Can Boost Your Exercise Time 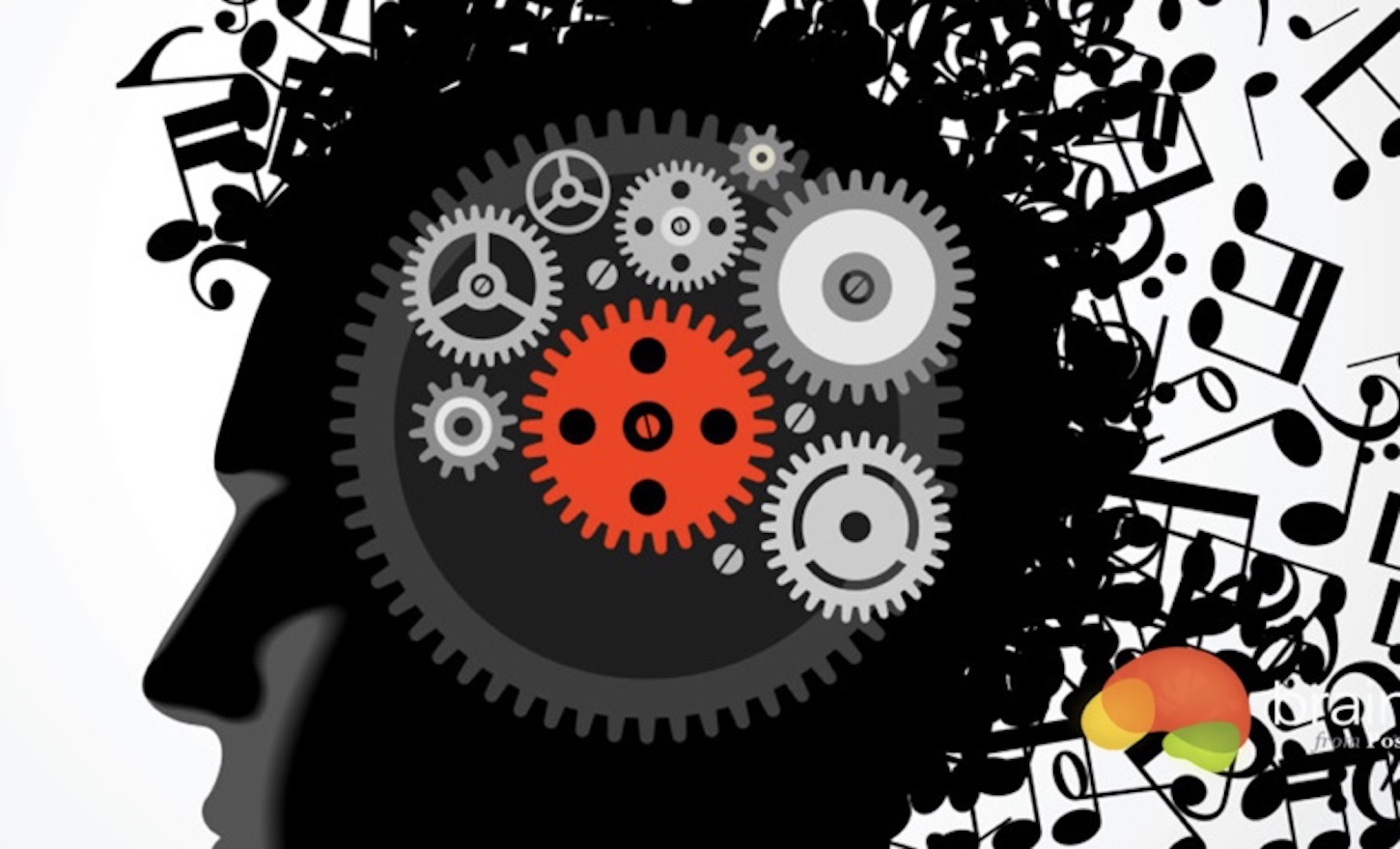 If you exercise while listening to music, you may have noticed it can help boost your energy and make your workout seem quicker. Similarly, a study being presented at the American College of Cardiology’s  Annual Scientific Session suggests listening to music during a standard cardiac stress test can help extend the time someone is able to perform the test, yielding important information about an individual’s heart health and capacity for exercise.

Music can have a powerful impact on our mood, signaling the brain to release feel-good and energy-boosting chemicals. While earlier studies have looked at how music might influence specific markers of heart health, this study is the first to evaluate its impact on exercise tolerance during cardiac stress testing—widely used to measure the effects of exercise on the heart. On average, people who listened to music during the test were able to exercise for almost one minute longer than those who didn’t have tunes playing in their ears.

“At least on a small scale, this study provides some evidence that music may help serve as an extra tool to help motivate someone to exercise more, which is critical to heart health,” said Waseem Shami, MD, a cardiology fellow at Texas Tech University Health Sciences in El Paso, Texas, and the study’s lead author. “I think it’s something we intuitively knew, but we found [to be true]. I suspect if it had been a larger study, we’d see a bigger difference.”

Cardiac stress tests help doctors evaluate someone’s fitness level or readiness to start an exercise program, measure heart rate and blood pressure responses to exercise, assess symptoms of chest pain or heart rhythm changes during exercise, and help diagnose blockages in the heart’s arteries. They are often done on a treadmill or stationary bike, while a person has electrodes placed on their chest to record the heart’s activity.

In this single-center, randomized study, patients scheduled for a routine electrocardiogram (ECG) treadmill stress test were informed about the study and asked if they would participate. A total of 127 patients (53 years of age on average) were randomly assigned to either listen to up-tempo music (mostly Latin-inspired music) or have no music playing during their stress tests. To “blind” the staff and clinicians, all participants wore headphones during their test. Individuals had similar medical histories, including diabetes and hypertension. The majority of participants were Hispanic, reflecting their patient population. There were more females than males in both groups (61.2 and 66.7 percent in the music and control groups, respectively).

“After six minutes, you feel like you are running up a mountain, so even being able to go 50 seconds longer means a lot,” he said. Although the maximum duration for a stress test is 20 minutes, Shami said most healthy people usually last for seven to eight minutes.

Exercise time was significantly longer in the music group compared with the control group, 505.8 versus 455.2 seconds, respectively—an absolute difference of about 50.6 seconds. In addition, there was a (non-significant) trend toward longer metabolic equivalent of task (METs) when compared with the non-music group. A MET is a ratio of the rate of energy expended during an activity to the rate of energy used at rest. Generally, the higher the number, the more energy used and the harder someone worked.

There were no differences in how often patients were able to reach their maximal target heart rate goal between the two groups, which was one of the reasons Shami and team designed the pilot study.

Although the study involved people undergoing cardiac stress testing, Shami said he believes the findings could apply to a wider population and help motivate people to follow recommendations for regular exercise for heart health.

“Our findings reinforce the idea that upbeat music has a synergistic effect in terms of making you want to exercise longer and stick with a daily exercise routine,” he said. “When doctors are recommending exercise, they might suggest listening to music too.”

Being inactive or not exercising ranks alongside high blood pressure, high cholesterol, smoking and obesity as one of the five major risk factors for cardiovascular disease. Getting regular exercise may be one of the best defenses against heart disease or having another cardiac event. Experts recommend adults get at least 30 minutes of moderate (aerobic) activity most days; this includes taking a brisk walk, swimming, playing tennis, riding a bicycle, dancing, water aerobics, gardening and even busy housework.

Shami said a larger study with greater diversity is needed to be able to determine whether offering music during stress testing can help people achieve their target heart rate and if it should be recommended as a tool to help people.