04 Oct 2015
By Gianni Pericolo - In LATEST ARTICLES, THE GREAT RACE 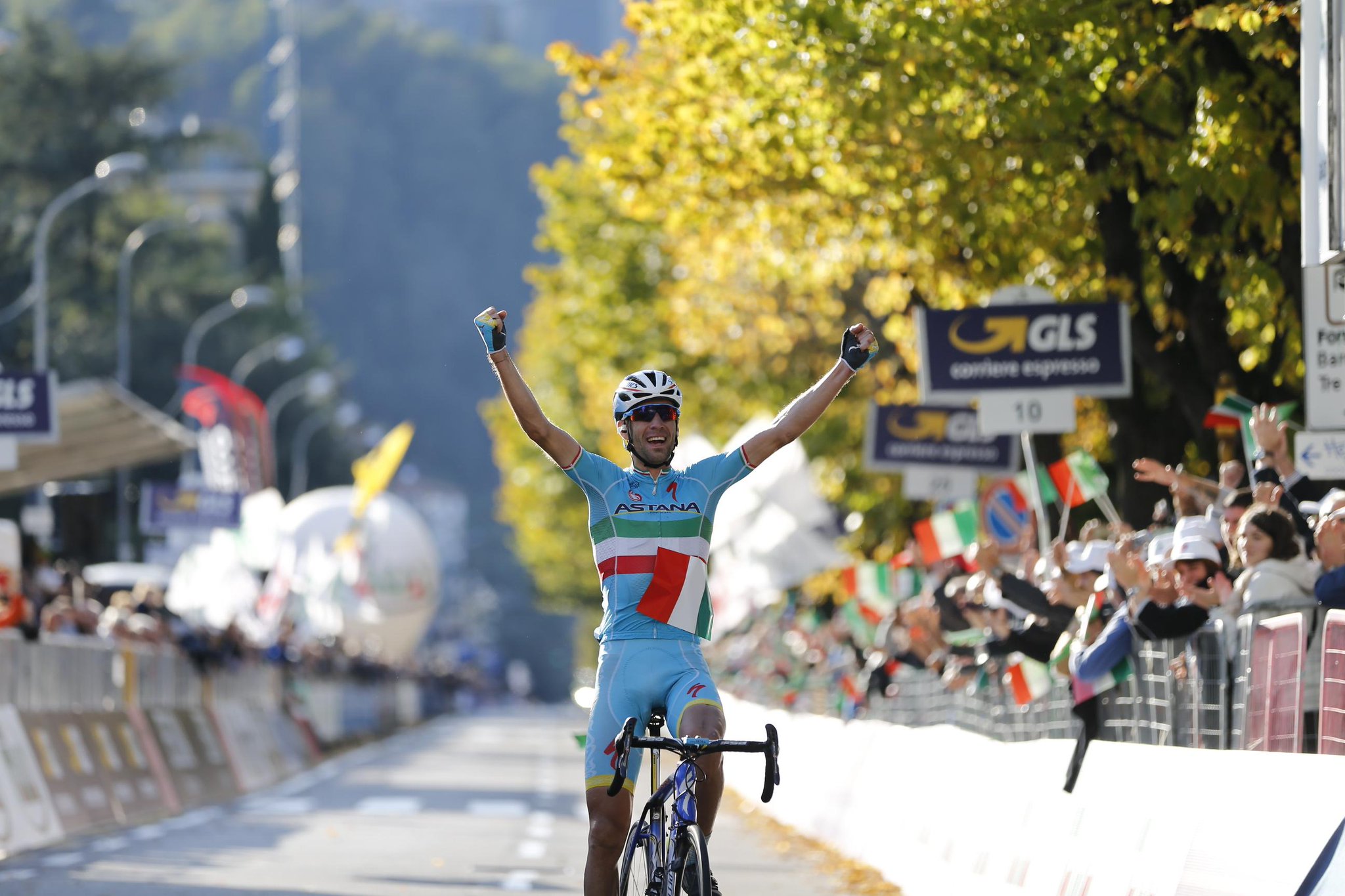 Indeed, the Italian rider attacked along the final descent of the Civiglio, subsequently opening up a gap that his rivals were unable to close, as the Italian rider breezed across the line nearly half a minute ahead of Daniel Moreno (Katusha), followed by Thibaut Pinot (FDJ).

An 11 rider breakaway group dominated most of today’s stage. However, as the race reached the ascent of the Ghisallo during the final 75 kilometers, cohesion in the lead group, as well as the peloton, quickly began to erode, as both groups splintered apart on the climb.

From there, Michal Kwiatkowski (Etixx-QuickStep) was the first rider to launch a move on the steep climb of Muro di Sormano, a move which saw the peloton finally disintegrate.

However, a determined chase group, which was chiefly led by Astana, managed the catch the Polish rider on the Civiglio climb –  with 19 kilometers remaining.

Next, Diego Rosa (Astana) attacked, followed by Sky’s Sergio Henao, But, the duo was quickly reclaimed by the chase.

But, the trio was once again reeled in by the chase.

Shortly thereafter, Nibali launched what would prove to be his winning, as he quickly went clear over the top of the Civiglio, while saying farewell  to his rivals, along the final descent.

Back in the chase, Moreno and Pinot continued to pursue in earnest. And, at one point, it appeared as though Moreno might catch Nibali before the final descent of San Fermo della Battaglia.

But, the Spanish rider couldn’t quite bridge himself to Nibali, who went on to victory in Como. 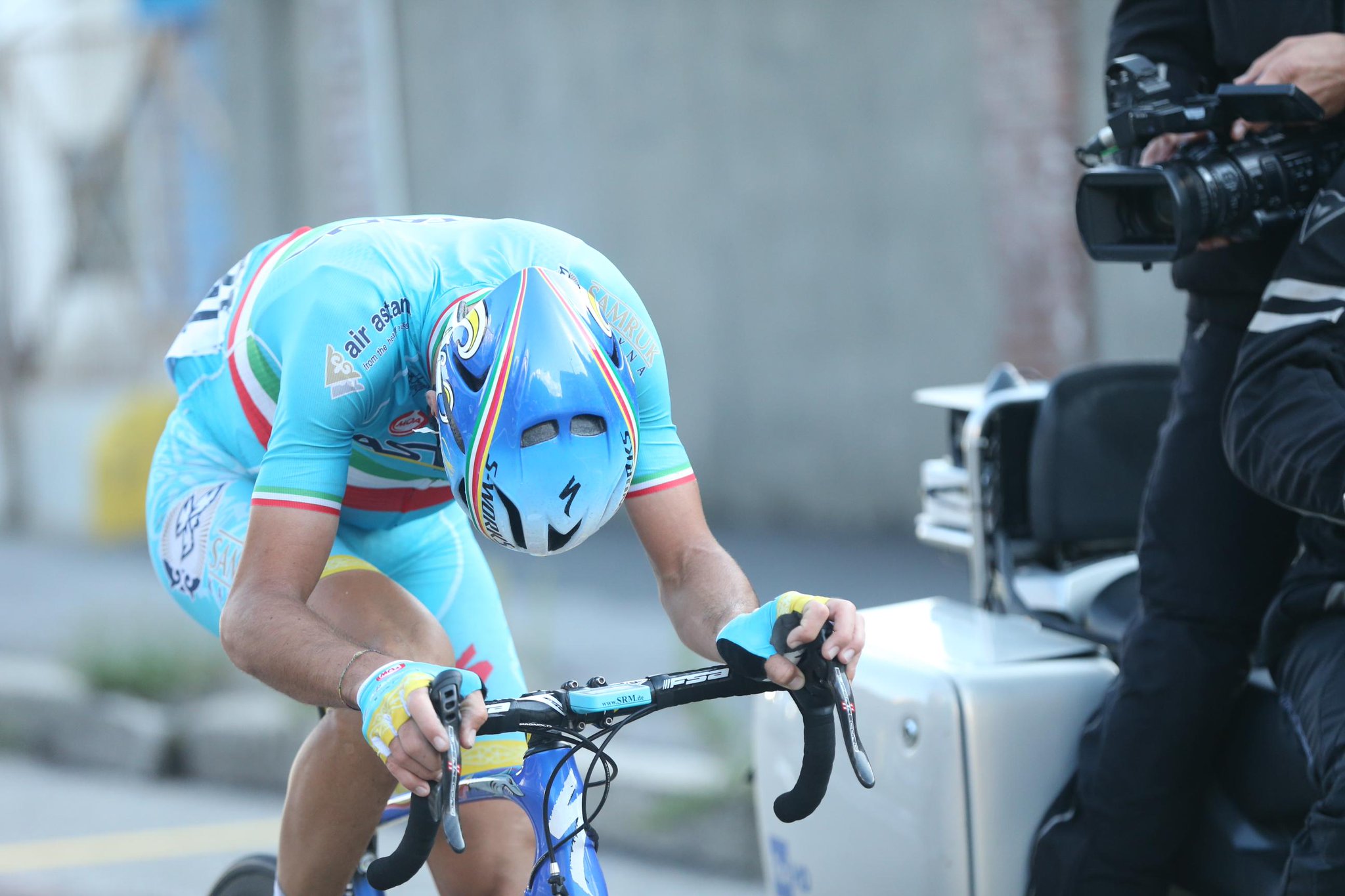 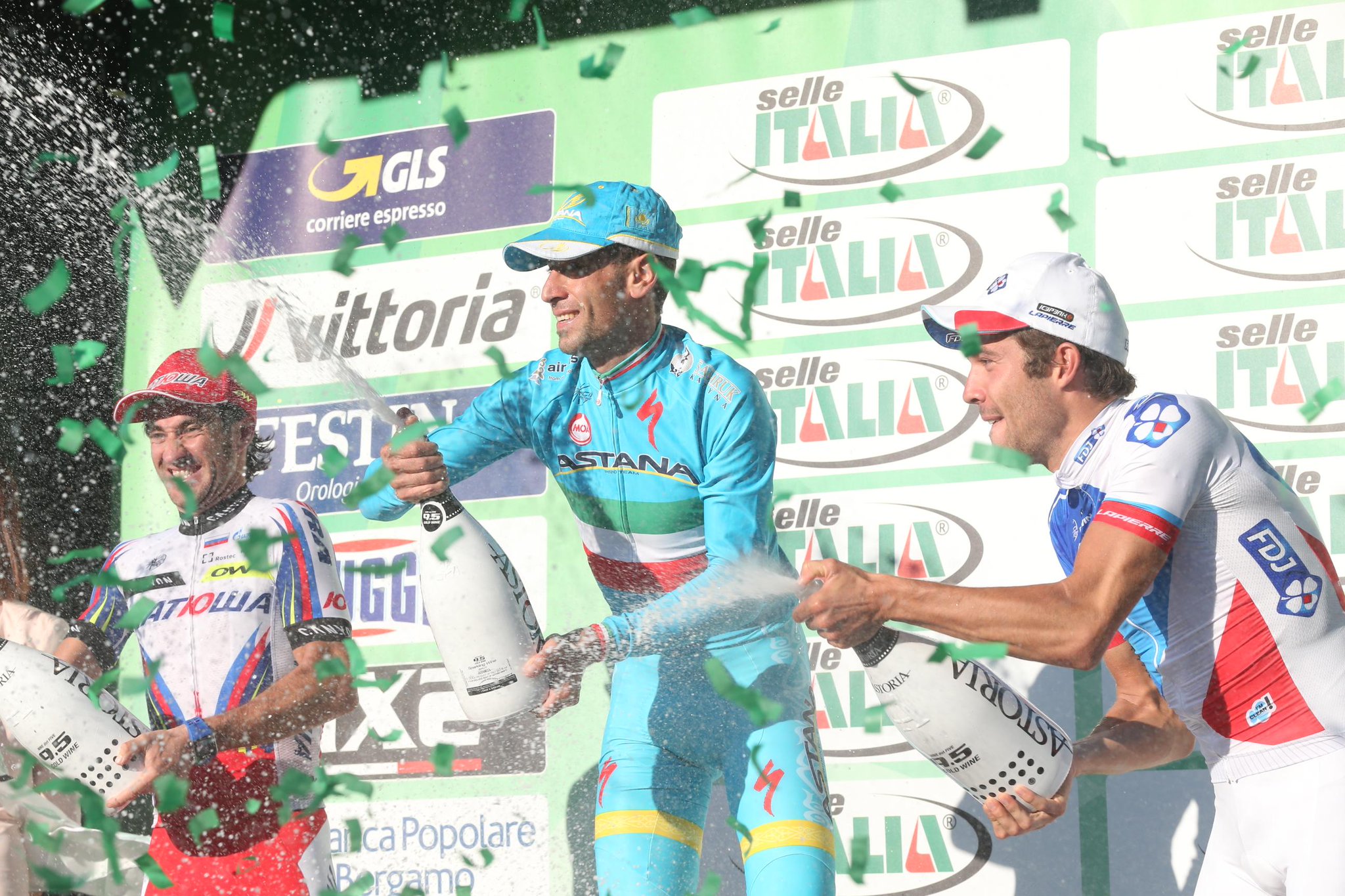