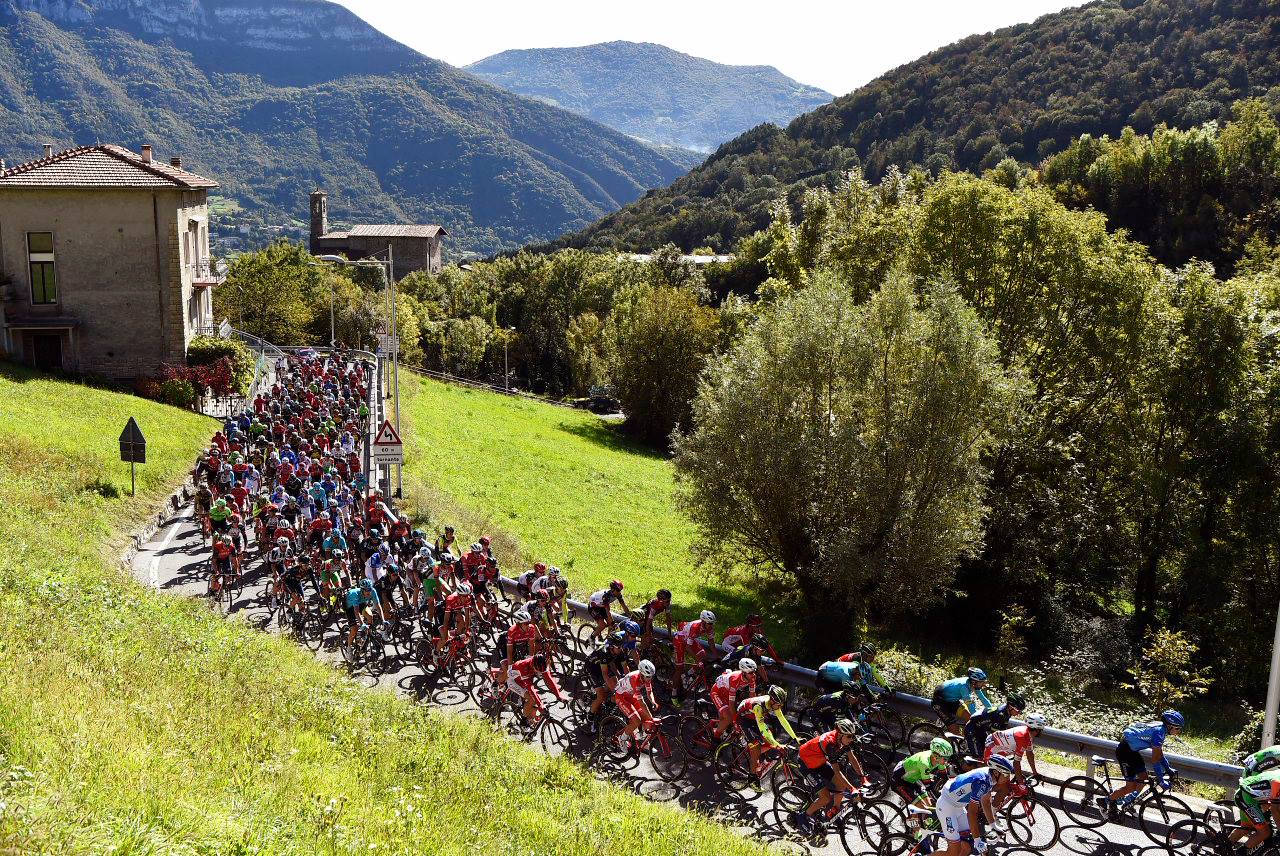 The so-called ‘Race of the Falling Leaves’ is the fifth and final Monument of the season and offers a chance for some of the sport’s strongest climbers to show their skills on the hills around the picturesque Lake Como in northern Italy.

Today’s challenging terrain delivered in spades, with drama throughout the day.

Hearts were in mouths when Laurens de Plus crashed over a roadside barrier on a technical descent and dropped out of sight, but his Quick-Step team later revealed the rider had thankfully not sustained any serious injuries in the incident.

But it was on the ascents where the race was always like to be won, and Nibali, riding for Bahrain-Merida, launched the race-defining assault on the final climb to burst clear of Thibaut Pinot and Rigoberto Uran and increase his lead on the descent into Como.

He crossed the finish line 28 seconds ahead of France’s Julian Alaphilippe, according to provisional results. Another Italian, Gianni Moscon, took third place after the 247 kilometer leg from Bergamo.