CapoVelo.com
CapoVelo.com - - The Industry 'Smacks' of a New Road Bike and It's Called Heroin
37020
post-template-default,single,single-post,postid-37020,single-format-standard,no_animation 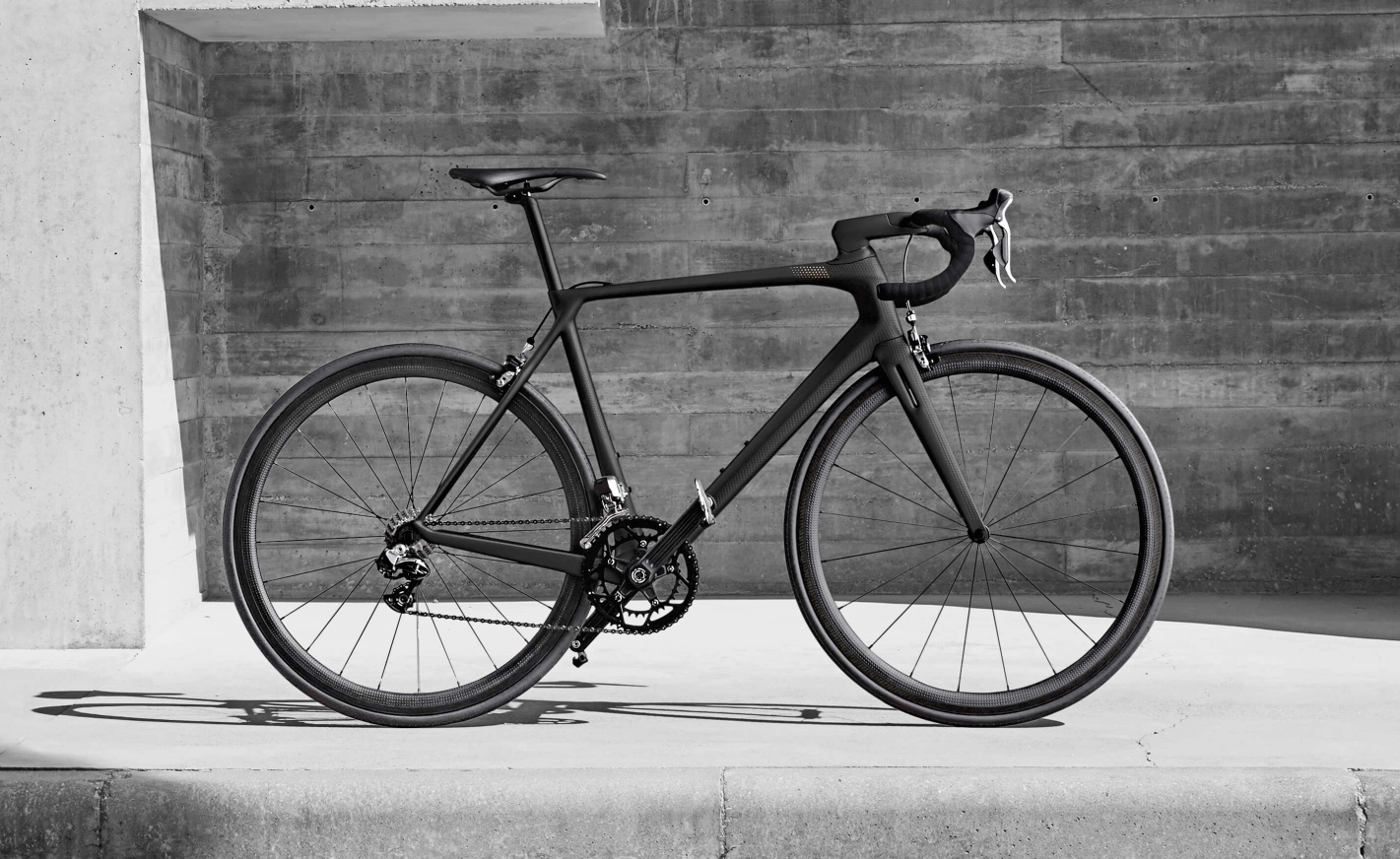 While new products are continuously cropping up in the bike industry, few ‘smack’ of being a handmade carbon bike from France called – Heroin.

“Designed and assembled in France, from parts manufactured in Italy by craftsmen of exceptional know-how and an unmatched mastery of carbon”, is Heroin’s credo. And, a preliminary glance at this modulus beauty doesn’t doubt it.

Heroin is the culmination of a French businessman and a top composites engineer, who set upon creating the ultimate bespoke road bike together, that extolls the latest in carbon fiber technology, aerodynamic profiling and of course aesthetic grandeur.

In addition to its unique carbon dimpled texture, which incidentally is also carried over to its custom wheelset, the Heroin features a boldly designed semi-integrated handlebar/stem combination and propriety seatpost.

But, perhaps, the most striking aspect about the Heroin, is its cut-away fork, which features a tapered, straight blade design that encompasses a unique set of oblong “windows” just below the crown.

This we assume has been done to smooth airflow along the blades in an effort to gain a little bit of an aero advantage. Or, maybe it was done just to look cool.

Either way, we’ll take it.

As one would expect, the Heroin is limited to just small batch of framesets – 349 to be exact.

The good news is however, each frameset is custom built to the specifications of the lucky owner.