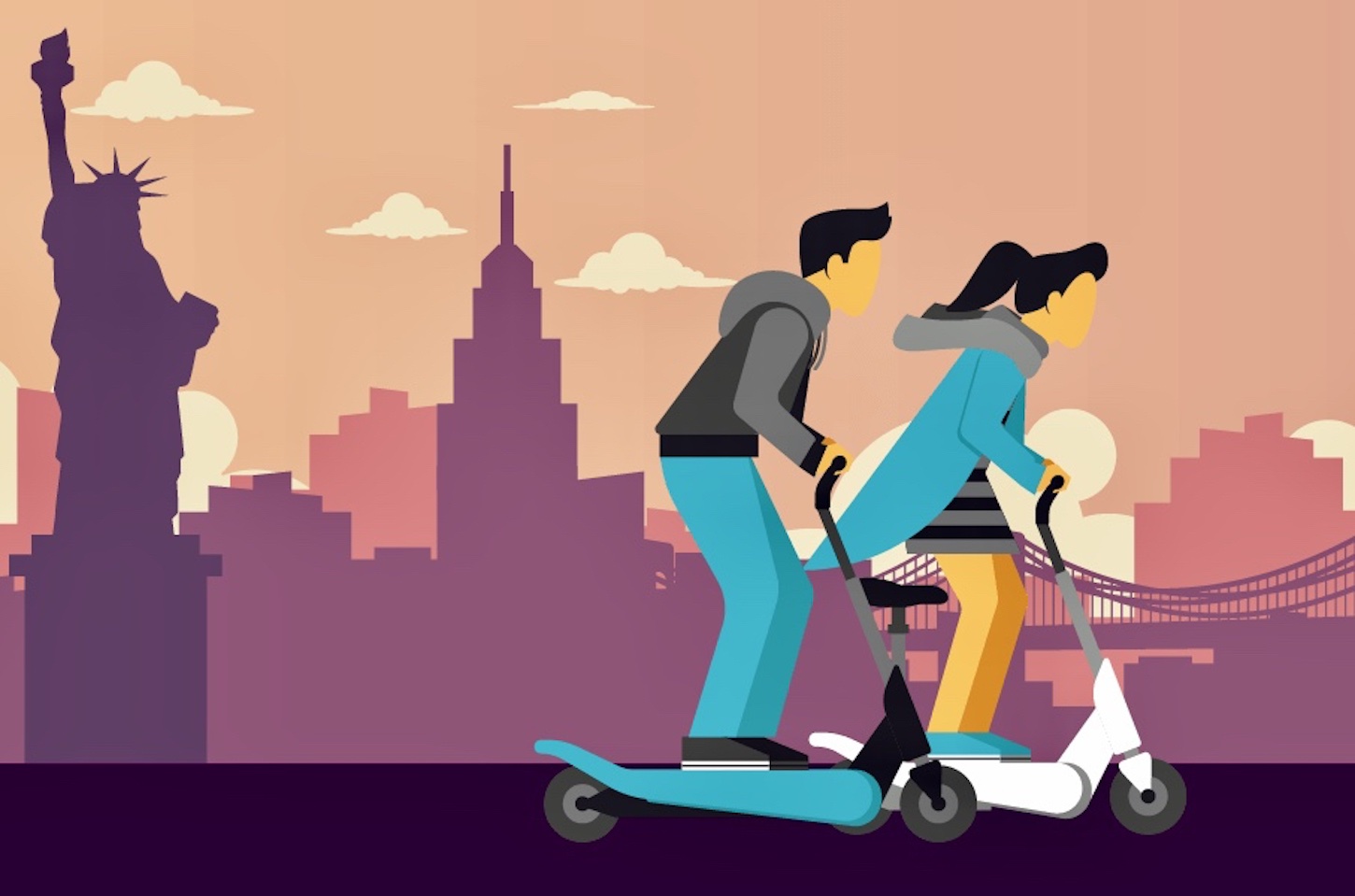 If there’s one thing that cyclists fear more than cars, it’s electric scooters. Yet, despite a push from urban planners to limit their use in some cities, the e-scooter has become more and more a popular means of micromobility.

However, a recent study showing how injuries involving e-scooters have been steadily on the rise, may prompt officials to restrict their use in densely populated, urban areas.

Indeed, research conducted by the University of California at San Francisco has shown a major surge of injuries related to e-scooters, particularly among young adults.

Nearly a third of the patients suffered head trauma — more than twice the rate of head injuries to bicyclists. About a third of the e-scooter injuries were to women, and people between the ages of 18 and 34 were the most often injured for the first time in 2018.

“E scooters are a fast and convenient form of transportation and help to lessen traffic congestion, especially in dense, high-traffic areas,” said senior and corresponding author Benjamin N. Breyer, MD, a UCSF Health urologist. “But we’re very concerned about the significant increase in injuries and hospital admissions that we documented, particularly during the last year, and especially with young people, where the proportion of hospital admissions increased 354 percent.”

The UCSF team had previously looked at bicycle injuries using the same data set and found scooter riders had a higher proportion of head injuries, which was also identified in this study.

“There was a high proportion of people with head injuries, which can be very dangerous,” said Breyer, an associate professor of urology and chief of urology at UCSF partner hospital Zuckerberg San Francisco General Hospital and Trauma Center. “Altogether, the near doubling of e-scooter trauma from 2017 to 2018 indicates that there should be better rider safety measures and regulation.”

As motorized scooters have become more ubiquitous in the last few years, particularly within the country’s biggest cities and suburbs, health officials and medical experts across the country grew increasingly alarmed by the number of fractures, dislocations and head injuries appearing in trauma centers. Regulatory oversight is largely absent about where people can ride scooters and whether helmets are mandatory: Previous research showed that only a fraction of injured e-scooter riders (ranging from 2 to about 5 percent) wore helmets when they were hurt.

In the new study, the UCSF researchers used data from the National Electronic Injury Surveillance System on national estimates of injuries related to emergency room visits.

The authors note that the actual incidence of e-scooter trauma may be underestimated because cases with unclear scooter types were excluded from the study, and some riders likely did not go to the emergency department despite their injuries. Future research into pedestrian and cyclist trauma associated with e-scooter use is needed, the authors said.

“It’s been shown that helmet use is associated with a lower risk of head injury,” said first author Nikan K. Namiri, medical student at the UCSF School of Medicine. “We strongly believe that helmets should be worn, and e-scooter manufacturers should encourage helmet use by making them more easily accessible.”