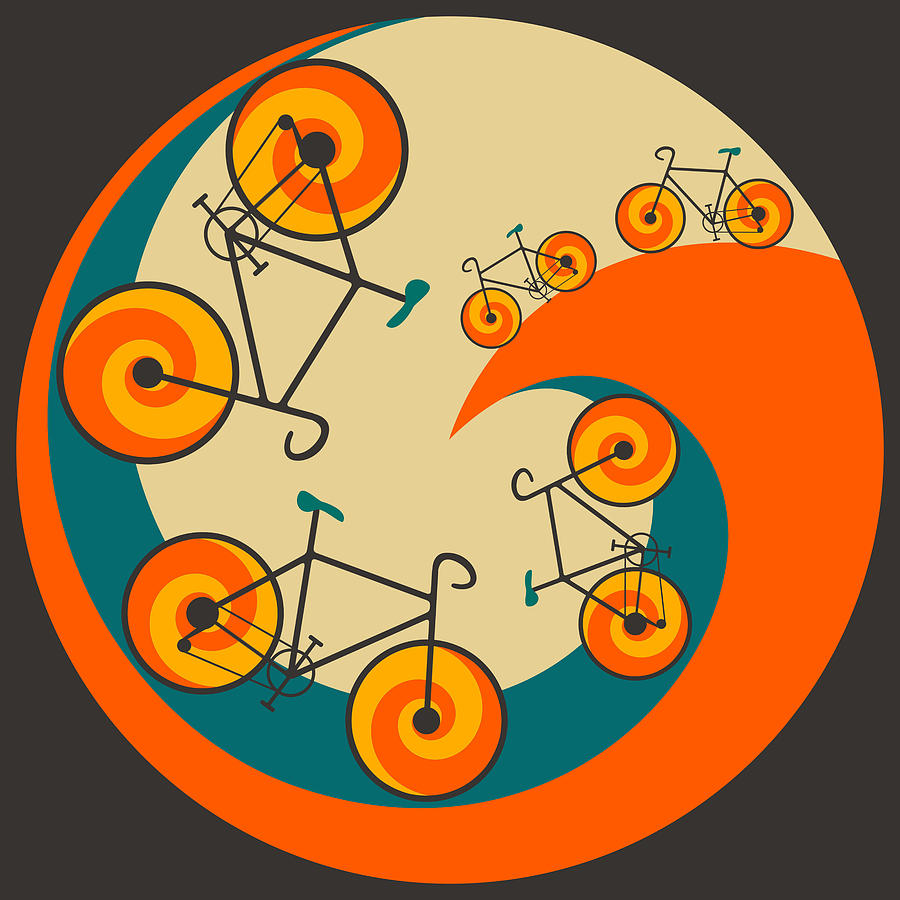 “It never gets easier, you just go faster.” Greg LeMond

“The bicycle is a curious vehicle. Its passenger is its engine.” John Howard

“It is the unknown around the corner that turns my wheels.” Heinz Stucke, German long-distance touring cyclist

“As long as I breathe, I attack.” Bernard Hinault

“Learn to ride a bicycle. You will not regret it if you live.” Mark Twain, American author and humourist

“Life is like a 10-speed bicycle. Most of us have gears we never use.” Charles Schultz, creator of the Peanuts comic strip

“Life is like riding a bicycle. In order to keep your balance, you must keep moving.” Albert Einstein

“Nothing compares to the simple pleasure of riding a bike.” John F Kennedy

“Whenever I see an adult on a bicycle, I do not despair for the human race.” HG Wells, English author

“As a kid I had a dream – I wanted to own my own bicycle. When I got the bike I must have been the happiest boy in Liverpool, maybe the world. I lived for that bike. Most kids left their bike in the backyard at night. Not me. I insisted on taking mine indoors and the first night I even kept it in my bed.” John Lennon

“When man invented the bicycle he reached the peak of his attainments.” Elizabeth West

“The bicycle is just as good company as most husbands and, when it gets old and shabby, a woman can dispose of it and get a new one without shocking the entire community.” Ann Strong

“Think of bicycles as ridable art that can just about save the world.” Grant Petersen, bicycle designer

“The bicycle is the noblest invention of mankind.” William Saroyan, Nobel prize winner

“You can’t buy happiness, but you can buy a bicycle and that’s pretty close.” Anon

Have we missed a classic? Make sure you add it to the comments at the bottom of this article.