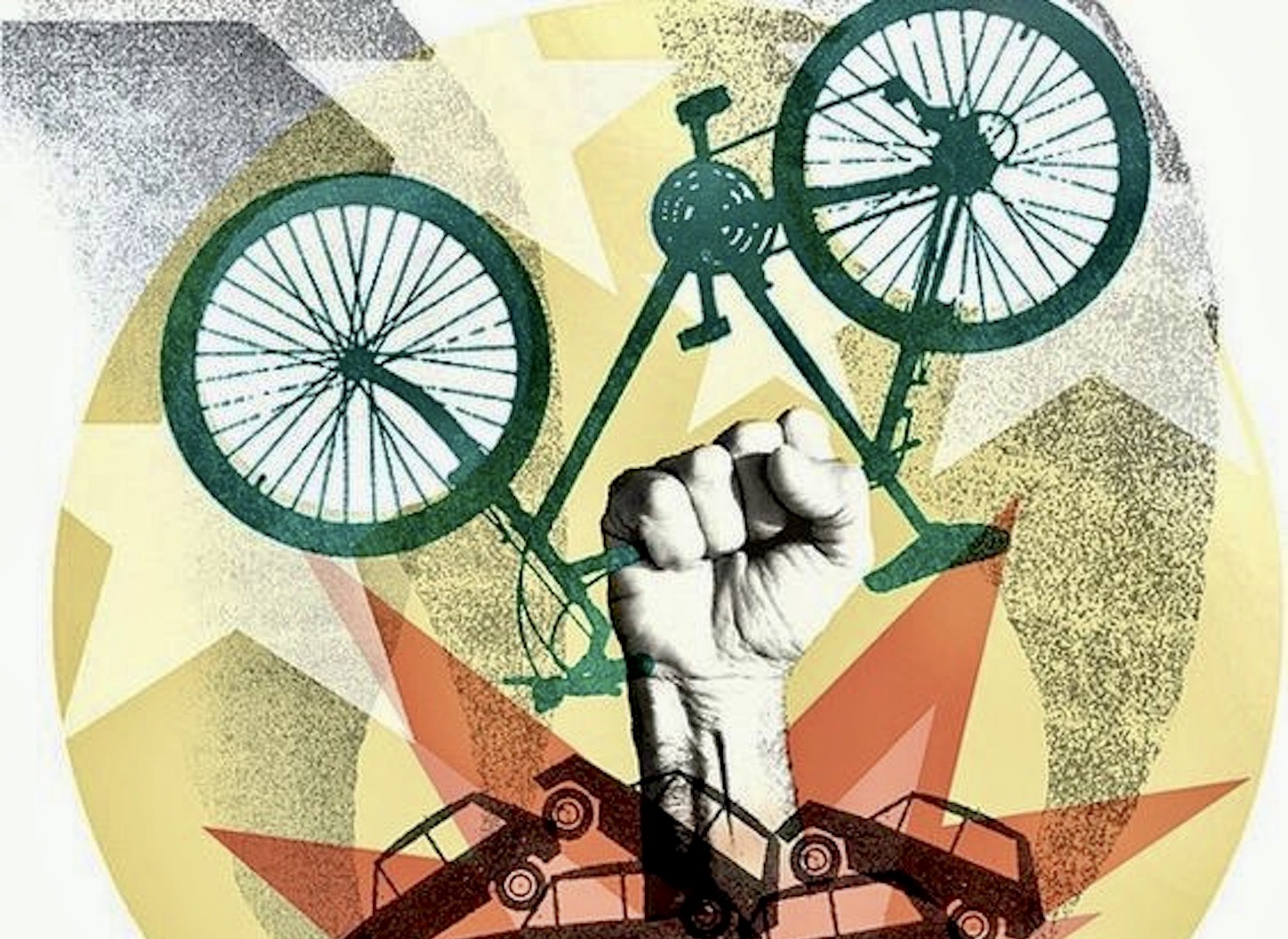 The International Transport Forum (ITF) is calling on governments to prioritize cycling over cars with the gaol of minimizing pollution, improving the environment and meeting sustainability objectives. In a boost for cycling initiatives, the number one recommendation in its latest report is to redistribute road space away from cars, to improve the infrastructure for e-bikes, e-scooters and traditional bicycles.

The ITF is a think tank associated with the Organization for Economic Co-operation and Development, an intergovernmental economic organisation with 37 member countries. Their recently released report details how governments should be encouraging people to leave their cars at home and use more sustainable transport alternatives, such as cycling.

Cars taking up too much space

The number one recommendation from the ITF is to cut back on how much space is allocated to road infrastructure and car parking, which takes up disproportionally more space than their modal share. The space should instead be reallocated to public transport, pedestrians and micromobility vehicles, such as bicycles, e-bikes, and e-scooters, they advise.

The ITF writes that “the emergence of shared micromobility has increased demands for redistributing space” and that “expanding dedicated cycling lanes to accommodate e-scooters, e-bikes and similar micro-vehicles will do much to make these safer, and also perceived as safe, thus making micromobility a much more attractive alternative to cars.”

The message that streets in cities would be safer with a modal shift away from cars echoes a report on Safe Micromobility, which the ITF published in February 2020. A special Eurobarometer on mobility and transport from last summer indicates that the lack of dedicated lanes to use e-scooters is a significant factor contributing to a perception among many European citizens that e-scooters are unsafe for riders and other road users.

Scandinavian start-up, Voi Technology, is one micromobility company that has successfully built up a European e-scooter sharing service since launching in 2018 in Sweden. It is currently active in many European countries. They carried out a user survey carried in October which supports the fact that the lack of dedicated road infrastructure is a cause for safety concern among e-scooter riders.

“This report echoes our mission statement and recommends causes we’ve been championing since launch,” says Richard Corbett, Regional General Manager of Voi Technology. “We believe it’s crucial to reallocate space in cities and build better lanes for all lightweight travellers. This will make our streets safer and offer more space for the local community to thrive. By sharing data with cities, we help with improving the understanding of traffic flows. And by integrating with public transport in many cities, we further improve the accessibility and flexibility of urban transport, presenting a viable alternative to short car rides. We’re confident that these recommendations and this report will kickstart the next stage towards reclaiming our cities.”