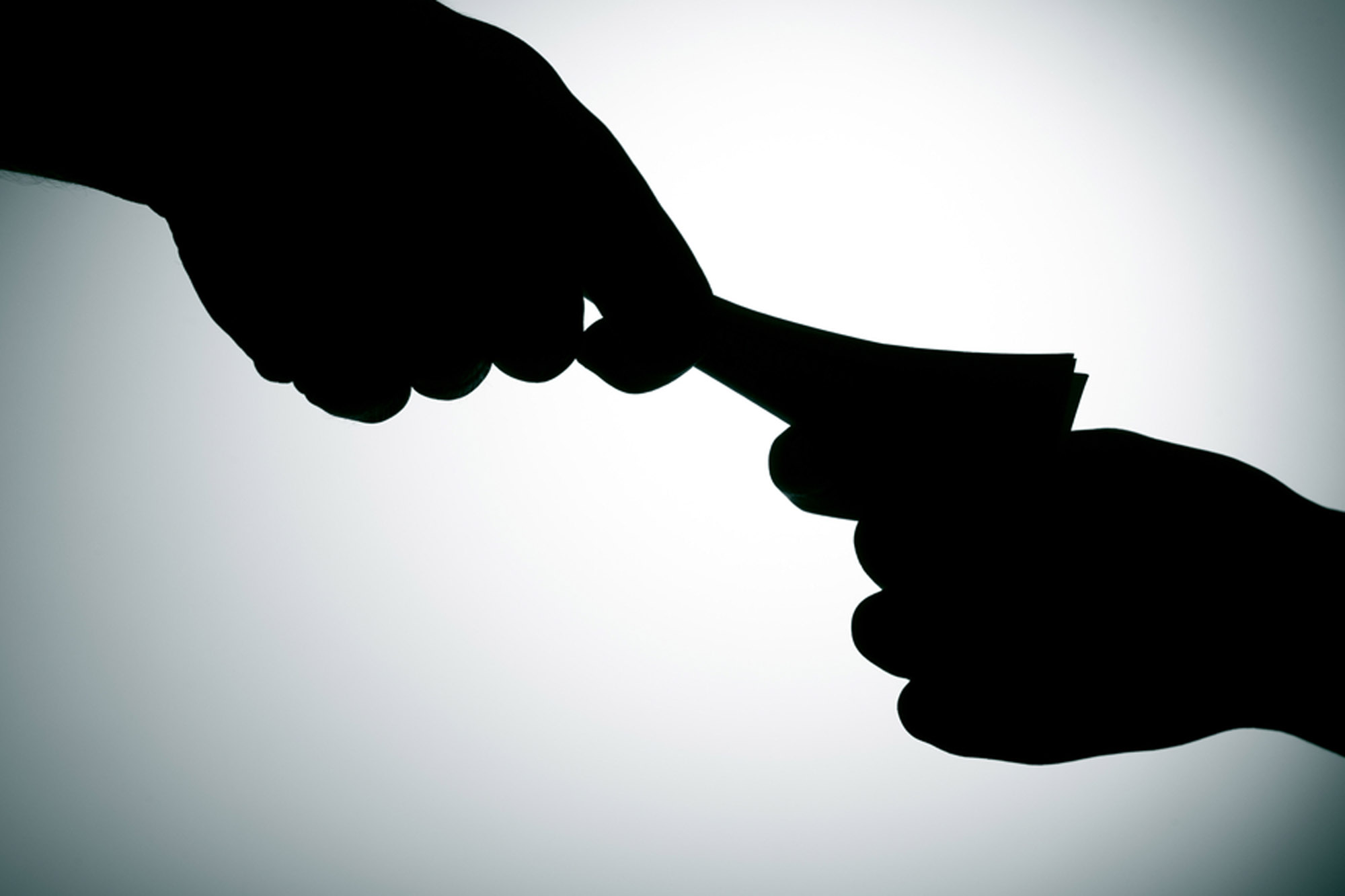 The story has all of the makings of an Oliver Stone movie, but renown Italian journalist, Marco Bonarrig, alleges that Italian riders hoping to be signed by an Italian team, have not only had to ante up initial funds to be hired, but later had to funnel their earnings back to the team via secret bank accounts as well.

Bonarrigo’s investigation appeared in the Italian newspaper, Corriere della Sport, this week, claiming numerous Italian riders were required to pay teams in order to obtain a contract, while some of them were subsequently forced to give back part of their salaries to the team through clandestine bank accounts.

While Italian teams are denying the allegations, several rider agents have spoken on the basis of anonymity.

In one such case, an agent claimed that of the numerous riders he represents, fifteen were force to “pay to ride”.

Meanwhile, the Italian Riders’ Association claims it is trying to fight the problem, but can do little if the riders continue to accept the “culture”, and remain quiet.

“Most of my riders pay, between 25,000 and 50,000 Euro,” the anonymous agent told Corriere della Sera. “Teams registered in Italy ask for more because they have to pay higher pension contributions, those in the Ukraine or Croatia much less. Sometimes the riders’ parents or relatives pay because they want a professional rider in their family. Sometimes a ‘friendly’ company pays and if the sum is high enough can even secure a place on the team jersey.”

The former amateur Italian rider, Matteo Mammini, told Corriere della Sera, that he was asked to pay 50,000 Euro in order to be signed by a professional team. However, instead of paying the money, Mammini ultimately chose a different career path instead.

“I built my dream of becoming a professional with ten years of hard work. My dream was destroyed in two hours during a dinner with a well-known Italian team manager,” Mammini said.

“I thought the invitation to dinner was the turning point in my career. The manager knew all about me and my pro contract was all ready. There was just on problem: I’d have to find the 50,000 Euro to cover my wages. I was shocked but the manager told me of eight or nine of his riders who paid their wages. I asked my bank for loan but invested it in opening a bar in Porlezza overlooking Lake Lugano. That’s my job now. My cycling dream ended terribly.”

Mammini was one of the best Italian riders in 2012, finishing fourth at the European under 23 championships and sixth in the world championships.

Despite the UCI’s practice of of overseeing a team’s financial structure and solvency, before issuing an annual license, Corriere della Sera claims that teams have devised clever schemes that go undetected by the system.

For example, one scheme is to pay a rider his salary in full up front, and later have him funnel back half of it in cash. From there, the money is moved into illegal bank accounts, and later used to “cushion” a team’s management salaries, or go to “outside activities”.

One rider claims that he was forced to pay the equivalent of two years of his salary to move to a WorldTour team.

However, according to the article, Italian teams are denying the allegations.

“Request like that arrive but this kind of thing doesn’t exist in the Androni-Sidermec team,” Gianni Savio told Corriere della Sera. “At the most we take a rider when a sponsor asks us to, as in the case of sprinter Pacioni.”

Southeast team manager Angelo Citracca justified the signing of Ramon Carretero, even though the Panama rider struggled in races and then tested positive for EPO at this year’s Tour of Turkey.

“What people have said isn’t true and they’ve dirtied the image of Italian cycling,” Citracca said of the revelations. “How could I refuse to sign Carretero after his father helped find me a (title) sponsor that helped save the jobs of 30 people?”

So far there’s been no official reaction from the Italian Cycling Federation. However, race director for the Giro d’Italia, Mauro Vegni, has gone on record saying, that any team deemed to be engaging in these types of practices, will be eliminated from the Italian Grand Tour.

“If the situation is as bad as reported, the Federation and the authorities have to intervene and the riders have to collaborate,” Vegni told Corriere della Sera. “We’re not obliged to invite a team to the Giro d’Italia just because they’re Italian. We study the team’s projects and to be honest I’ve seen very few good projects in Italy. We had four Italian teams in the 2015 Giro d’Italia but there will be fewer in 2016.”