Is Bicycle Technology Leading to Controversy in the Sport of Cycling? 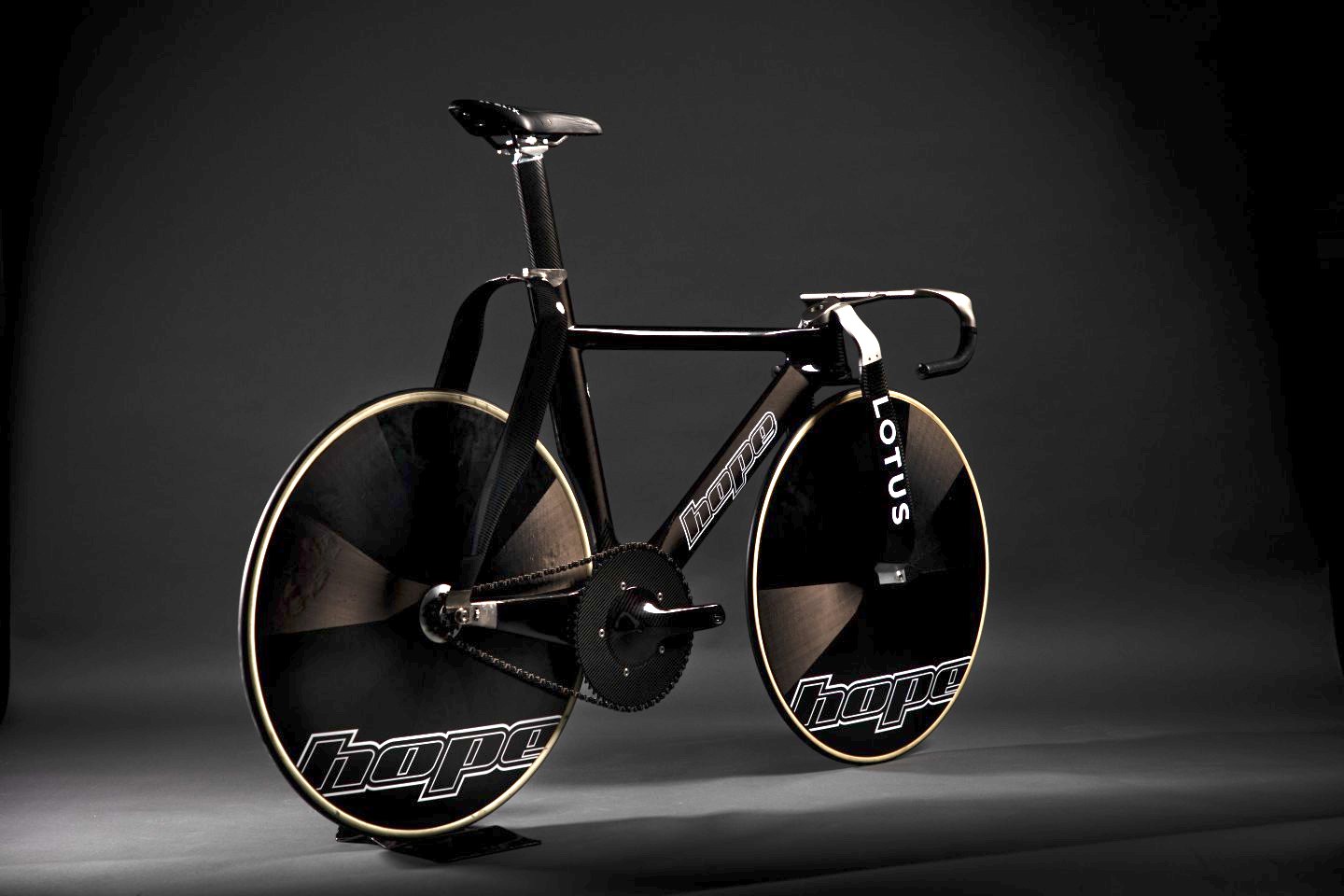 The British Olympic team recently unveiled its new track cycling bicycle, dubbed HB.T, upon which athletes will be competing at the 2020 Olympic and Paralympic Games. This machine (a project undertaken between British Cycling and manufacturers Hope and Lotus Engineering) pushes the rules to their absolute limits and demonstrates the flair that Lotus themselves applied back in 1992 when they designed Chris Boardman’s gold medal-winning Lotus bicycle. But this design was itself later banned from competition due to its perceived unfairness.

The new Team GB bicycle is resplendent with an unusual fork configuration and bowed, thin frame members that virtually disappear from view when you look at it head on. Engineers will be keen to know the measured advantages. But I’m wondering whether the real effects of the bike are in the psychological blow to its opposition as it is wheeled out for the first time – at a point probably and quite intentionally too late for competing cycling teams’ to respond to in time for Tokyo.

The general criticism behind such new technology is not just about how effective it may or may not be but also about its perceived fairness. Such arguments typically debate issues surrounding equal access to a technology, the ability to ensure any new technology is safe, that it is not fundamentally an unfair advantage, and that it doesn’t ultimately change the nature of the sport entirely.

Some sports governing bodies attempt to remove or marginalize the impact of technology. Cycling has tried several times to do so.

Technological progress can be slowed, but it can’t easily be halted – and arguably shouldn’t be. So there will be much more debate on the effects of technology ahead of the Tokyo 2020 Games as more athletes, teams and manufacturers all compete for the most prized medals in competitive sport.