Is the Extans “Akhal” the World’s Most Luxurious Bike? 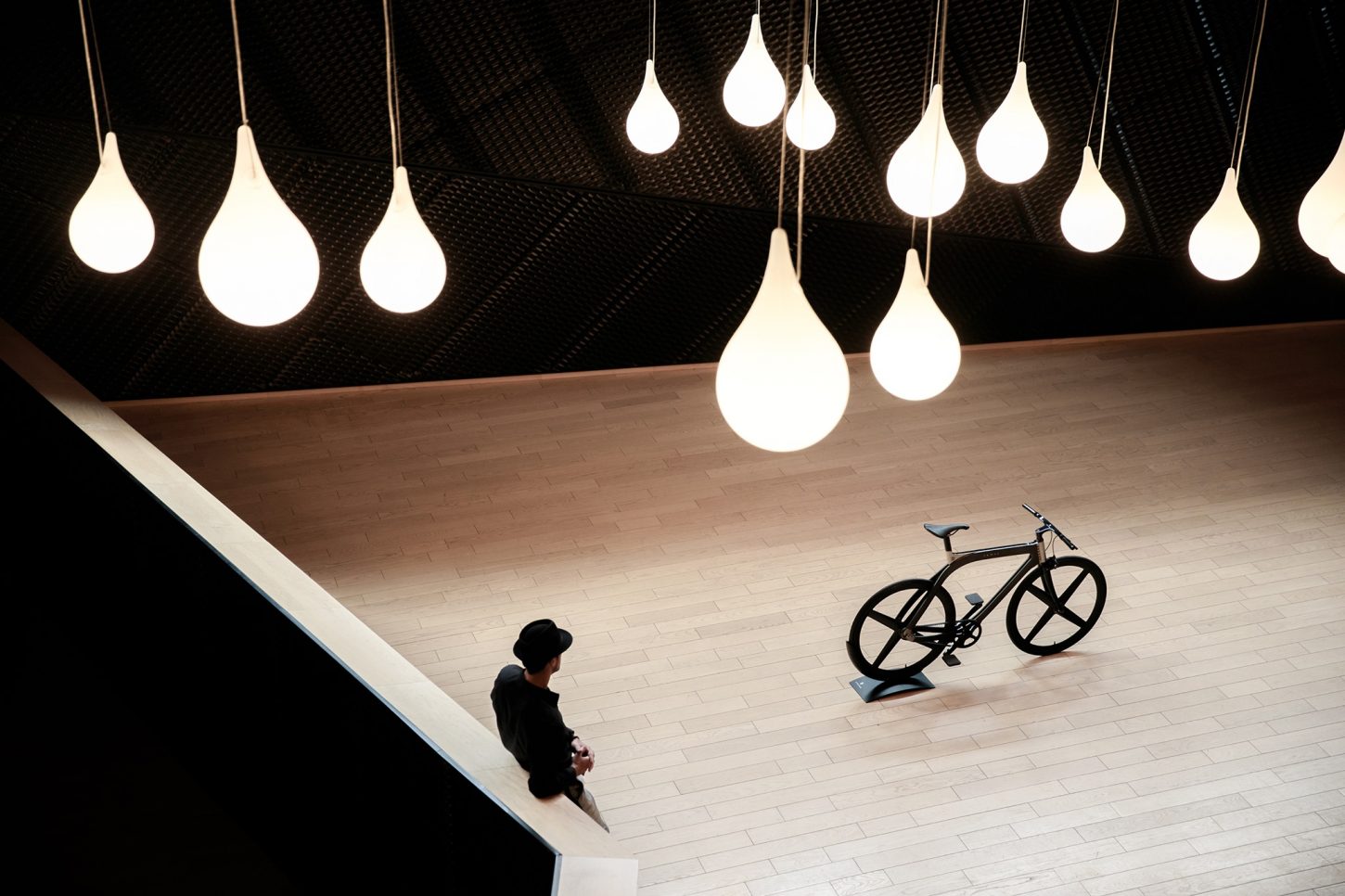 Drawing inspiration from the rarest purebred Akhal-Teke horses, the design house of Extans has unveiled a new bike aptly called the Akhal, which may very well be the world’s most luxurious bicycle.

“The Akhal bike was inspired by Akhal-Teke horse,one of the rarest purebred horses in the world, known for their endurance, intelligence and distinctive metallic sheen. The pure form aesthetic of the designer bike reflects its namesake, with the black and shimmering cremello coat of these horses inspiring the volcano black and silver-sand white finishes on the Shadow and Shine editions respectively. Like these beautiful creatures, the Akhal has been shaped with energy, harmony, and balance, poised with elegance yet employing a design language that embodies movement and finesse,” says Extans.

Handmade in the UK, the Akhal is offered in three limited editions, the Shadow, Shine and the Sheen, which feature a carbon monocoque frame, while the remaining parts are all CNC machined and forged from a single billet of aluminum.

In the case of the Sheen, the bike is further bejeweled by a rich midnight blue color that’s offset by 24-karat gold accents.

The Akhal isn’t just luxurious, it’s exclusive as well, with only ninety-nine limited editions of the made-to-order black chrome plated Shadow and the bright chrome plated Shine available, while the Sheen is limited to just 19.

No work of art would be complete without its own pedestal, in which case, Extans has created a “forged carbon” bike stand that features a CNC machined aluminum base, making it a sculptural piece in its own right.

“The stand perfectly marries functionality with a beautifully minimal aesthetic, allowing the bike to be displayed as a piece of art when not in use,” says Extans.

According to Extans’ site, the price is available only upon request.

So, you better be prepared to lay down some serious money faster than you can say BREXIT.