CapoVelo.com
CapoVelo.com - - It Takes a Special Kind of Cyclist to Win the Tour de France
15666
post-template-default,single,single-post,postid-15666,single-format-standard,no_animation 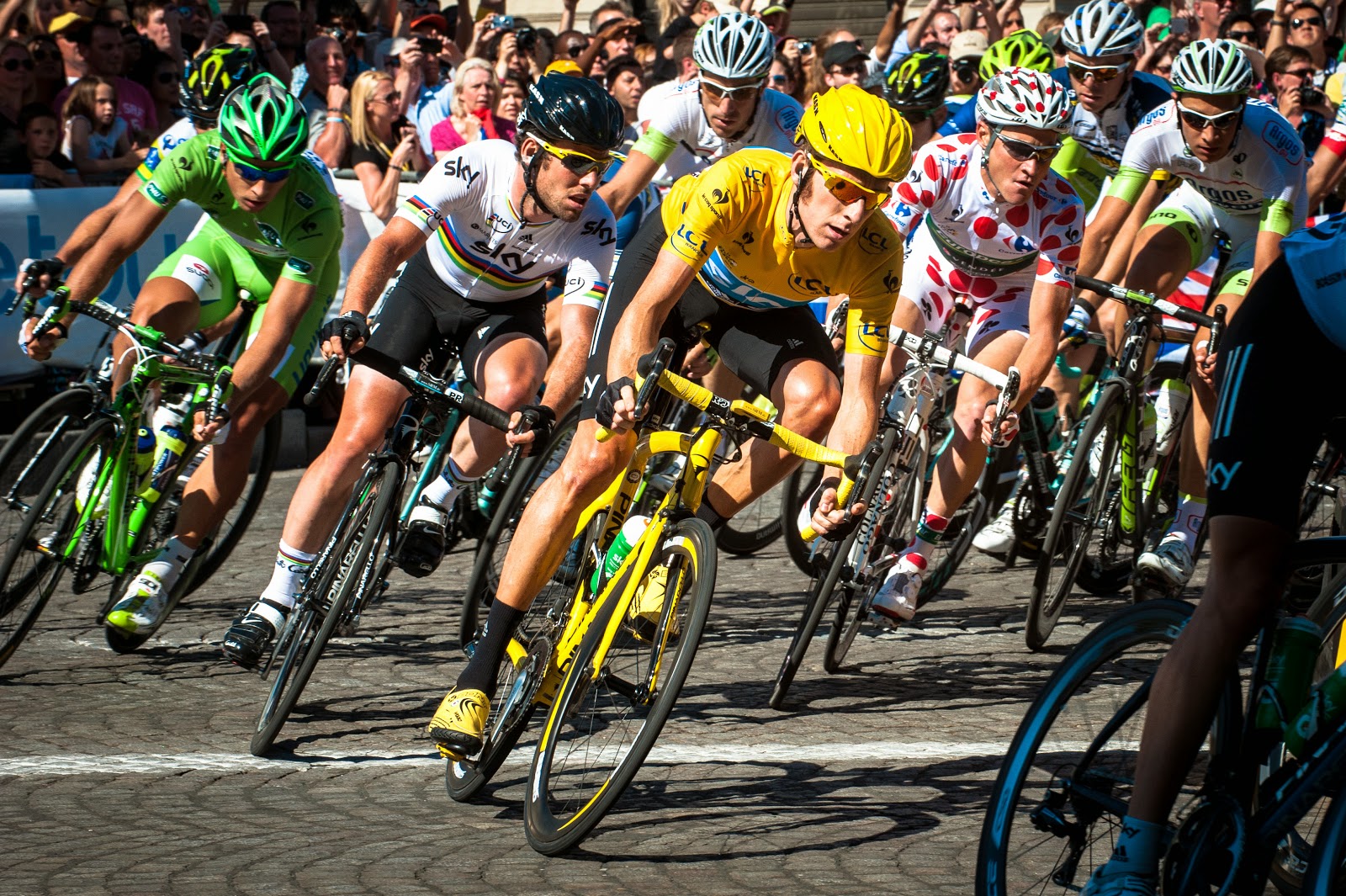 The Tour de France is the world’s most famous cycling competition, and not just for its sheer length or stunningly picturesque vistas. The Tour captures our attention because the diversity among its 21 gruelling stages pushes its participants to their very limits in ways that other cycling competitions do not.

To win the Tour, the competitor has to be a rare breed indeed: a cyclist who can excel in multiple areas, not just a specialist in straight line speed or climbing hills.

This year’s Tour starts in Utrecht, Netherlands, on Saturday July 4 and rolls to an end three weeks later in Paris, on the Champs-Élysées. In between are 21 stages, including nine flat, three hilly and seven mountainous, with five summit finishes. Each competitor also takes part in two time trials: an individual and a team time trial.

The physical demands placed on athletes during the Tour are extremely complicated and influenced by many factors beyond just the average race speed. One crucial factor that influences race tactics, and the likelihood of a particular cyclists performing well in a stage of the Tour, is the change in elevation during the race.

It’s important to note that elevation gain simply describes the distance travelled in a vertical plane. It is not related to the steepness or length of the climbs. This is important because, when considering climbing, the most important use of energy is used moving the rider’s mass (and that of their bike) vertically against gravity.

We recently conducted a study that found the amount of uphill climbing within a stage influences the number of cyclists reaching the finish line in a group. Flatter stages, with a change in elevation of less than 1 km, often end with more than 100 cyclists in final group of the stage.

Meanwhile, a change in elevation of more than 2 km typically results in only 15 to 20 cyclists together at the finish line.This may seem intuitive, yet it is important to outline the precise elevation changes that begin to influence race outcomes. This is especially the case when you consider that a change in elevation of 1 km is equivalent to moving the mass of the cyclist and bike up the Eiffel Tower approximately three times.

The different types of tour stages in 2015.

Stages with more than 3 km of elevation almost always see only one or two cyclists approaching the finish line together. Some stages in Tour races have an elevation change greater than 5 km, which is the equivalent of going from sea level to the base camp of Mt Everest.

This research could help riders and teams choose the best possible strategy for success during each individual stage of the Tour.

Due to the differing demands of each of these races, cyclists can be categorised into different specialisations. Interestingly, we have shown that cyclists specialise into these groups early in their career, even while still teenagers.

There are generally conceived to be five speciality groups among cyclists. Sprinters and flat terrain cyclists usually achieve their best results in flat stages, and may be able to compete for the sprinter’s green jersey. But they are unlikely to win the overall event.

Time trialists are often slightly heavier than all terrain and climbers, who perform best in mountainous stages. Time trial specialists are able to produce high power output for prolonged periods, requiring high aerobic fitness. However, there are few stages within the Tour de France specifically designed for such riders.

Climbers also have extremely high cardiovascular fitness and compete for the red polka dot jersey. Yet, these climbers are generally lighter than other specialties, given they have to excel in mountainous stages.

Chris Abbiss is Senior lecturer for the School of Exercise and Health Sciences at Edith Cowan University.