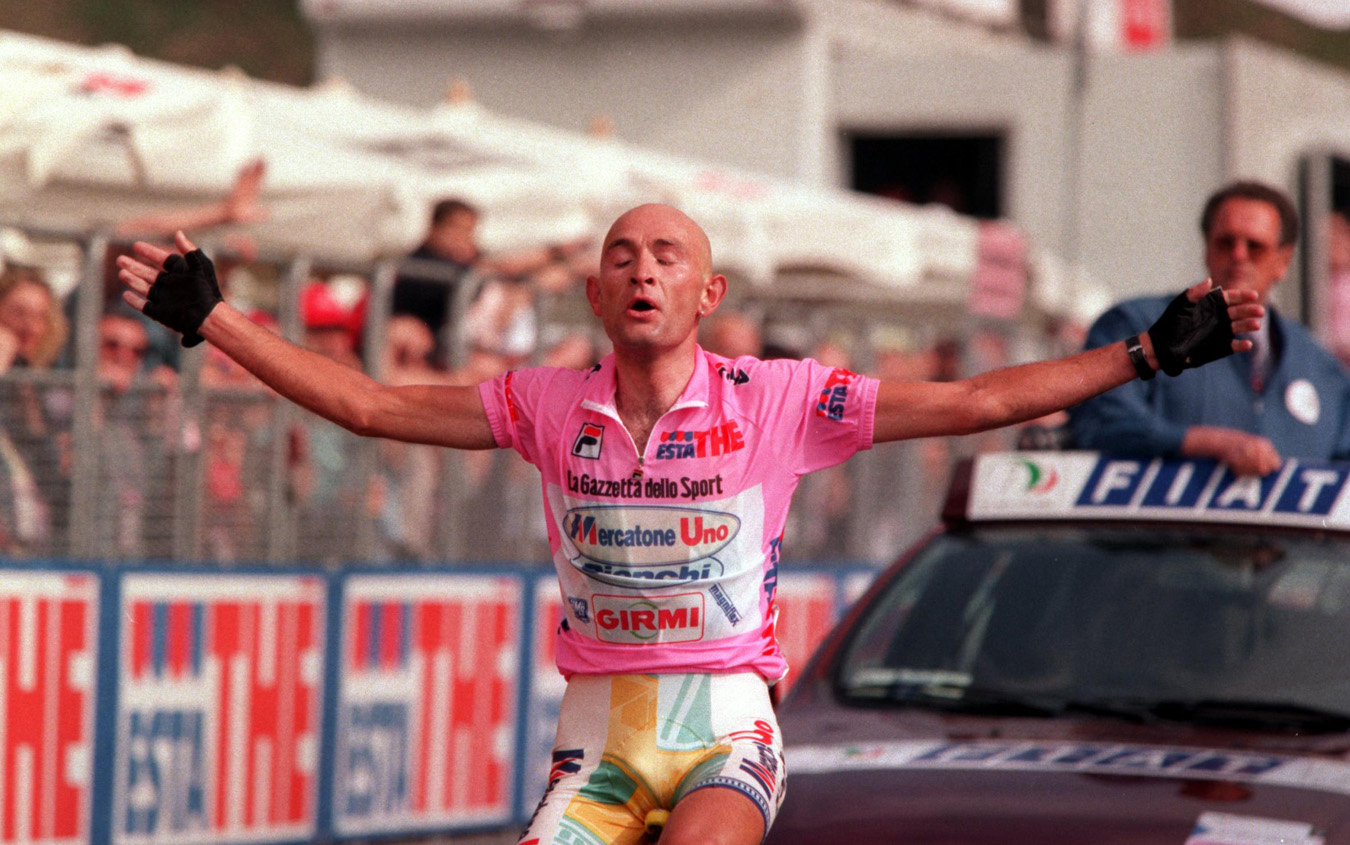 Italy’s supreme court has ruled definitively that former pro cyclist Marco Pantani was not murdered, as reported by the Italian media yesterday.

The investigation into the death of Pantani, on February 14, 2004 in a hotel in Rimini, had been reopened in 2014 at the request of his family who suspected foul play.

But a court in Rimini in June 2016 concluded there was no evidence to indicate the former Tour de France and Giro d’Italia winner was murdered.

Antonio De Rensis, a lawyer representing the Pantani family, had appealed again to Italy’s highest court, but his petition was ultimately rejected.

Pentane’s family argued that a third party may have caused his death, although investigators believe that years of drug abuse and his fragile mental state after being expelled from the 1999 Giro d’Italia led to his death.

Pantani, was leading the 1999 Giro with only one mountain stage left when he failed a drug test.

He went on to suffer depression and never regained the form or success of his former-self.

Pantani’s family and lawyer had previously argued that someone may have somehow entered his room and forced him to consume a lethal dose of cocaine. They questioned every part of the original 2004 police investigation that resulted in the drug dealers going to jail. They even backed wild claims by a famous Italian mobster Renato Vallanzasca that Pantani was killed by the mafia to avoid paying out on massive illegal bets on his eventual victory at the 1999 Giro d’Italia.

New investigator Paolo Giovagnoli responded to every doubt raised by De Rensis with new medical evidence, which led judge Vincio Cantarini to confirm that Pantani was killed by “serious acute heart failure, a toxicological effect caused by [the anti-depressants] trimipramine and venlafaxine, and cocaine”.

Cantarini added that the last months of Pantani’s life had been characterized by “a compulsive and increasing use of cocaine”. He dismissed claims that Pantani was murdered as “a fantastical hypothesis, mere conjecture”.