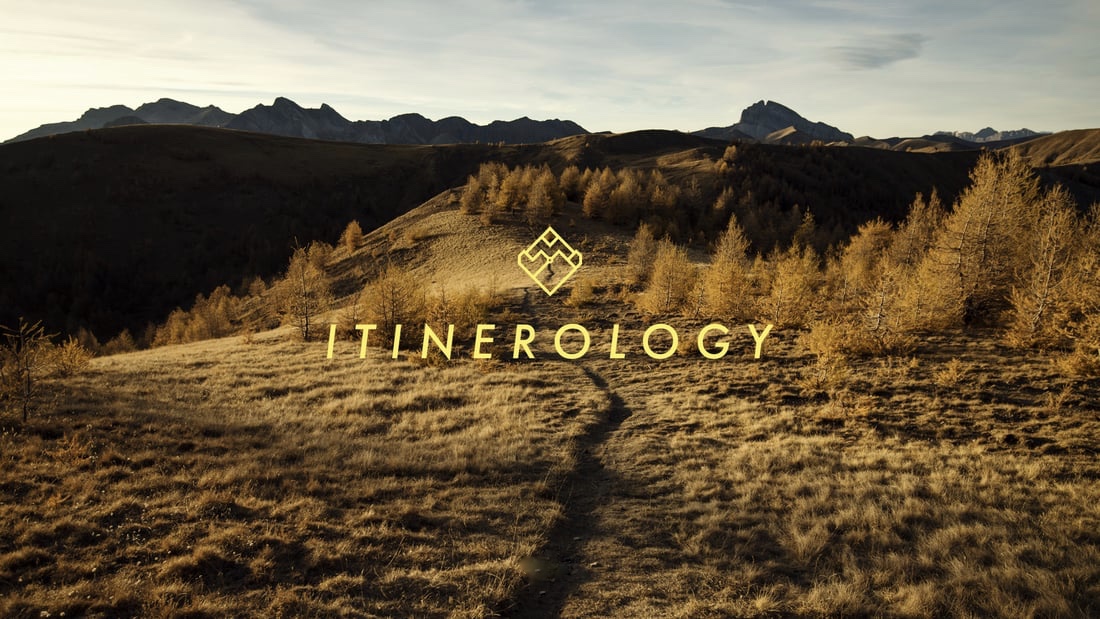 The pioneering Mavic Trans-Provence has long been a staple date in the annual MTB Enduro calendar, and it remained so until the event came to an abrupt and unexpected halt for 2018.

A common thread throughout the race’s 9-year history has been an insistence, from Ash Smith its creator, on genuinely original adventure. When it comes to Enduro, this means on-sight or “blind” racing.

After almost a decade in the cycle of providing new trails for fresh editions each Summer, Ash ran out of trails or, at least, couldn’t find enough new material to keep T-P as fresh as he wanted. He was in a self-admitted “rut”; the trail scouter’s equivalent of writer’s block, and decided that it was time for a change of direction or, at least, a change of perspective.

Itinerology has been set up to look at the ideas and work behind Trans-Provence from an original angle; Ash set it up as a way of forcing himself to re-explore the fundamental-yet-undocumented philosophies used in creating the original Trans-Provence itineraries, with a view to possibly mapping these ways of thinking and doing, towards possible future creations.

Part 1 of the Itinerology film series opens the project by informing the viewer that there are still huge quantities of terrain uncharted. It then introduces the idea of an iterative trail-finding process, in the office and on the mountain before hinting at a more detailed methodology for putting together the race route itself.