It’s Back to the Future with the Cyberbike 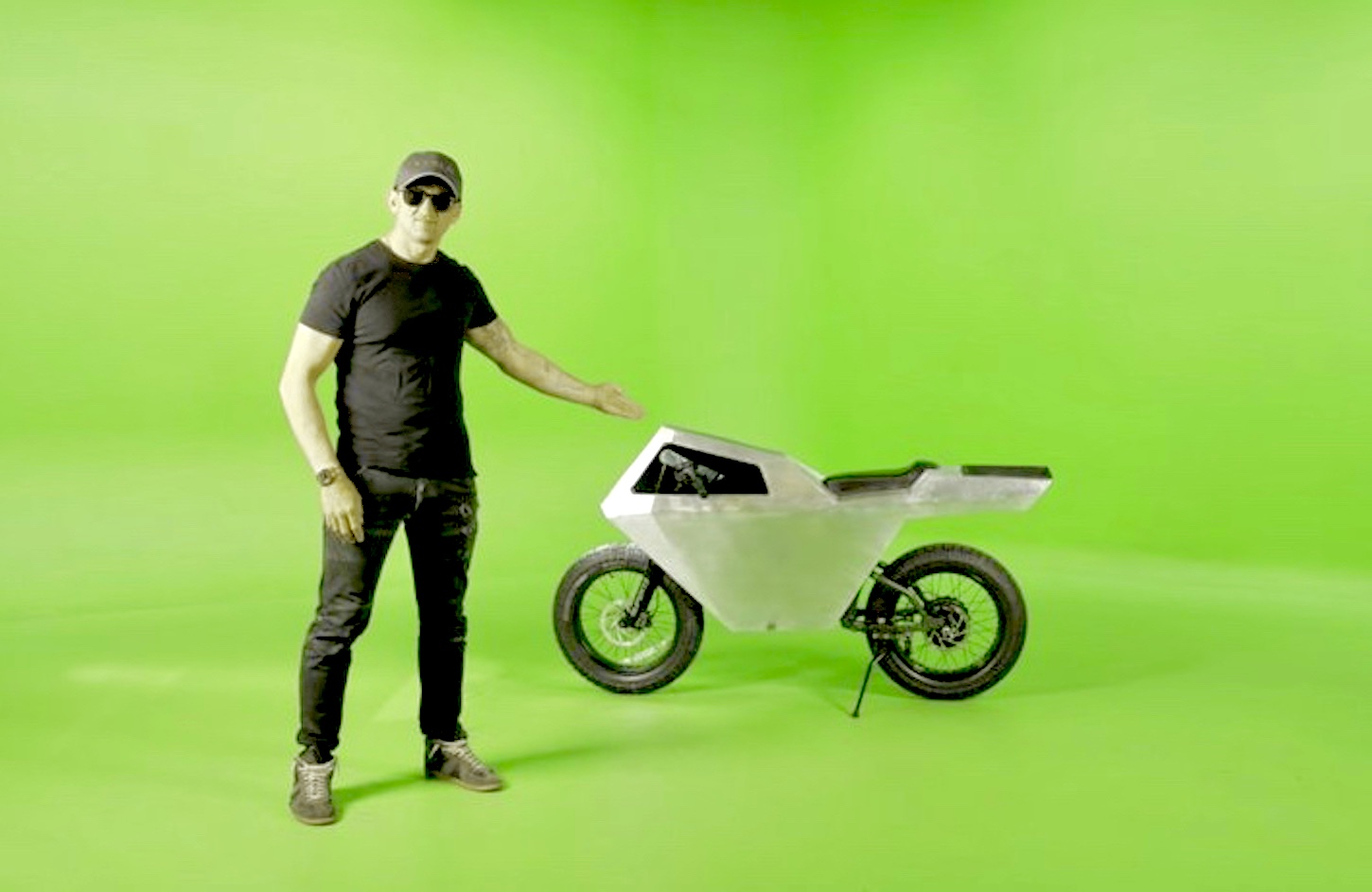 Drawing inspiration from Tesla’s recently unveiled Cybertruck, designer Casey Neistat takes us back to the future with the launch of his Cyberbike.

Neistat partnered with the electric bike brand Super73 to develop his two-wheeled adaptation of the Cybertruck, which features an aluminum  faceted shell that cloaks its questionable underpinnings.

Interestingly, Neistat says that he and team didn’t initially set out to copy the now iconic Cybertruck, instead he says, “the whole thing is just meant to cover the actual bike under it, and then we got carried away made it look like a Tesla.”

Unlike the Cybertruck, the Cyberbike is a one-off project that’s unlikely to see production.

Nevertheless, Neistat has created a video of himself traversing the streets of Los Angeles on the Cyberbike to the delight of onlookers, but to the dismay of police.