Ivan Basso Given a Clean Prognosis After Cancer Treatment 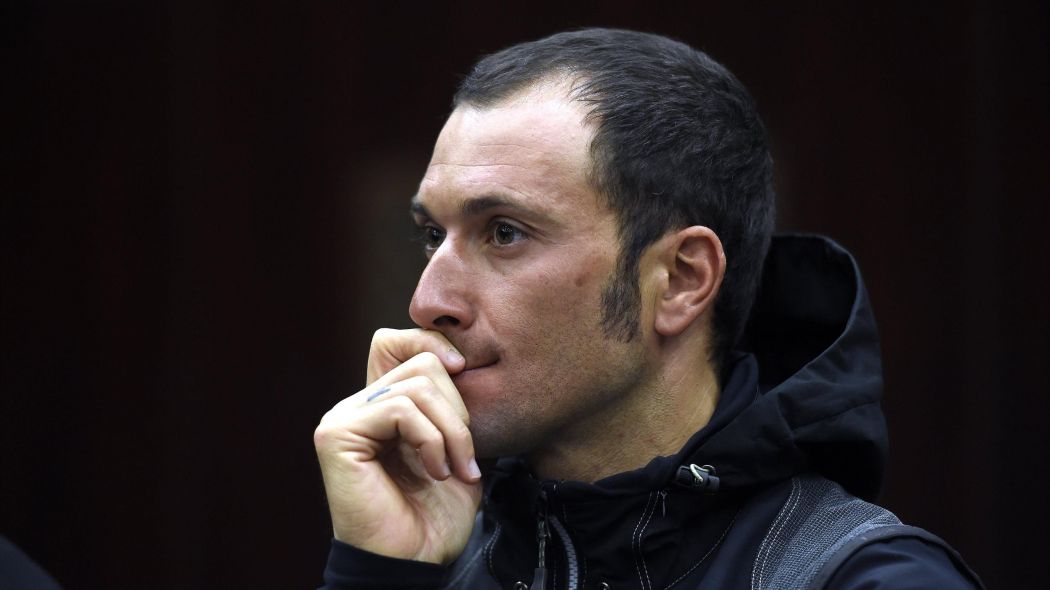 Following successful treatment, Ivan Basso has been given a clean prognosis after being diagnosed with testicular cancer, just a little over two months ago.

His Tinkoff-Saxo team tweeted on Wednesday, the “faboulous” news that no further treatment is required for the Italian rider, since undergoing immediate treatment, after the disease was first discovered back in July.

Fabulous news on @ivanbasso! Results from final controls show no need for extra treatment. The dark period that started at @letour is over

Basso was diagnosed with cancer during this year’s Tour de France in July, after he was experiencing pain in his left testicle during the aftermath of a crash on stage 5. From there, he underwent tests which revealed a tumor.

After announcing the news during an emotionally charged press conference, Basso withdrew from the Tour, and returned to Italy for immediate treatment.

According to Dr. Francesco Montorosi, the surgery was a success, ultimately leading to Basso receiving a clean bill of health: “The patient has perfectly recovered from the intervention. The final histological examination shows, currently, no indication for additional treatment and the patient will be closely observed during the following months.”

Just over two months later, Basso was back on his bike last month, with plans to return to racing at next month’s Saitama Criterium.