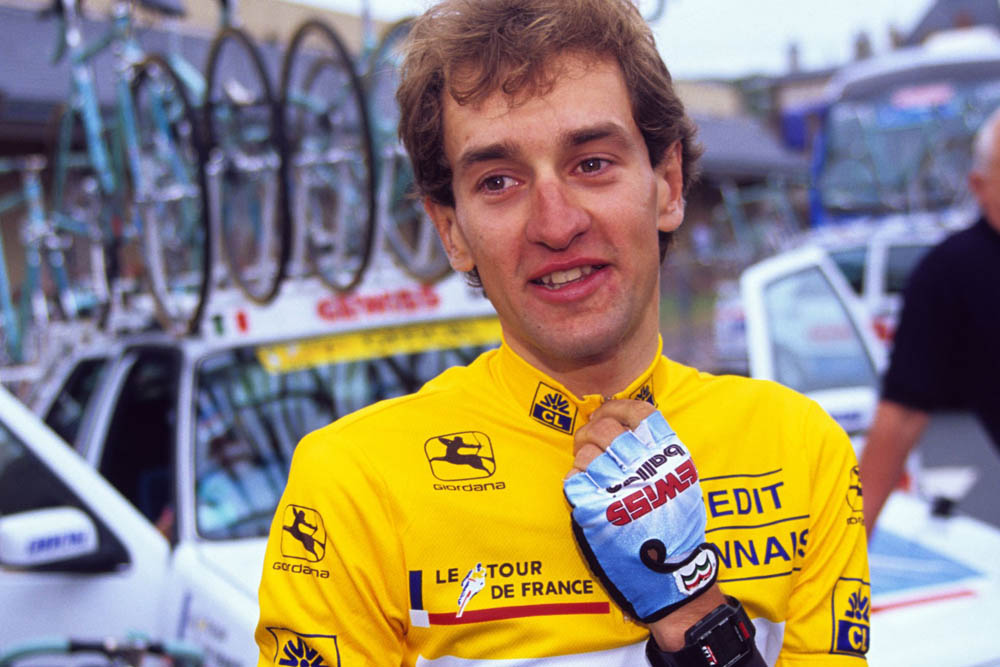 30 Mar 2015
By Campionissimo - In FEATURED ARTICLES, THE PODIUM

The Italian rider is best known for winning the 1997 Giro d’Italia ahead of Pavel Tonkov of Russia and Giuseppe Guerini of Italy.

In addition, Gotti was also awarded the 1999 Giro d’Italia victory by default, after the late Marco Pantani was stripped of the title, following a positive test for the banned performance enhancing drug – EPO.