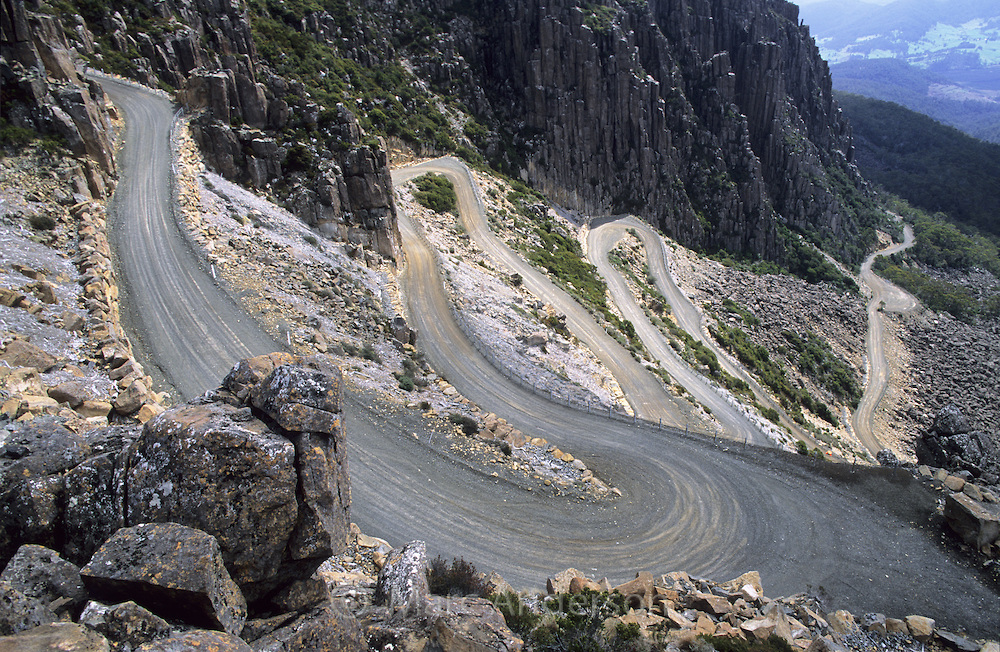 North // South CC pays tribute to one of the world’s most scenic places to ride – Tasmania.

We’ve spent a lot of time over the last couple of years in far-flung corners of the world looking for new and wild places to ride our bikes. It’s not that we don’t have some incredible destinations right here in Australia but the far-away places always seem more fitting for an adventure. It’s the Australian way these days – we’ll travel to the other side of the world before seeing Uluru or the Great Barrier Reef. So earlier in the year when Dave and I both had some spare time, we decided it was time to visit somewhere a little closer to home. When we asked ourselves where in Australia would we most want to ride, it was never really up for debate. It had to be Tasmania.

Dave grew up in Tassie and I’ve been hooked on the place ever since I first visited as a kid. As far as wild destinations go, Tasmania really is one of the best examples of unspoiled nature anywhere in the world. 40% of the island is protected in national parks and reserves with the entire southwest completely devoid of roads or any other human disturbances. The most amazing thing about Tassie though is that there’s never too many people there – locals or tourists. You can ride for 50 kilometers through some of the most amazing landscapes in the world and you’ll only pass a couple of cars. Anywhere else in the world with this kind of scenery would be spoiled by the hoards of selfie snapping holidaymakers. Fortunately for those of us who enjoy a little bit of piece and quite, there’s 240 kilometers of water between Tasmania and the Australian mainland that causes many people to leave it off their holiday itineraries – much to their own detriment.

So when we arrived at Dave’s family home in Launceston we wanted to plan something that would do Tassie justice. We only had one day for riding and another for filming so we had to choose wisely. From the front porch of the house you could see these three mountains looming in the distance, occupying most of the horizon. We knew that the southern most peak was Ben Lomond, home to the famous Jacob’s Ladder climb and Tasmania’s major ski-field. We didn’t know much about the other two though or if we could even reach them on our bikes. After consulting Dave’s Dad and looking over some old maps we established that that it would be ‘possible’ to reach all three summits in one day but we’d have to take some disused fire roads and do a hell of a lot of climbing on gravel roads. The proposed 200 kilometer route would take us through Tasmania’s northern midlands, over Mt Arthur, Mt Barrow and finally the daunting ascent of Ben Lomond and the 6 hairpin bends of Jacob’s Ladder.