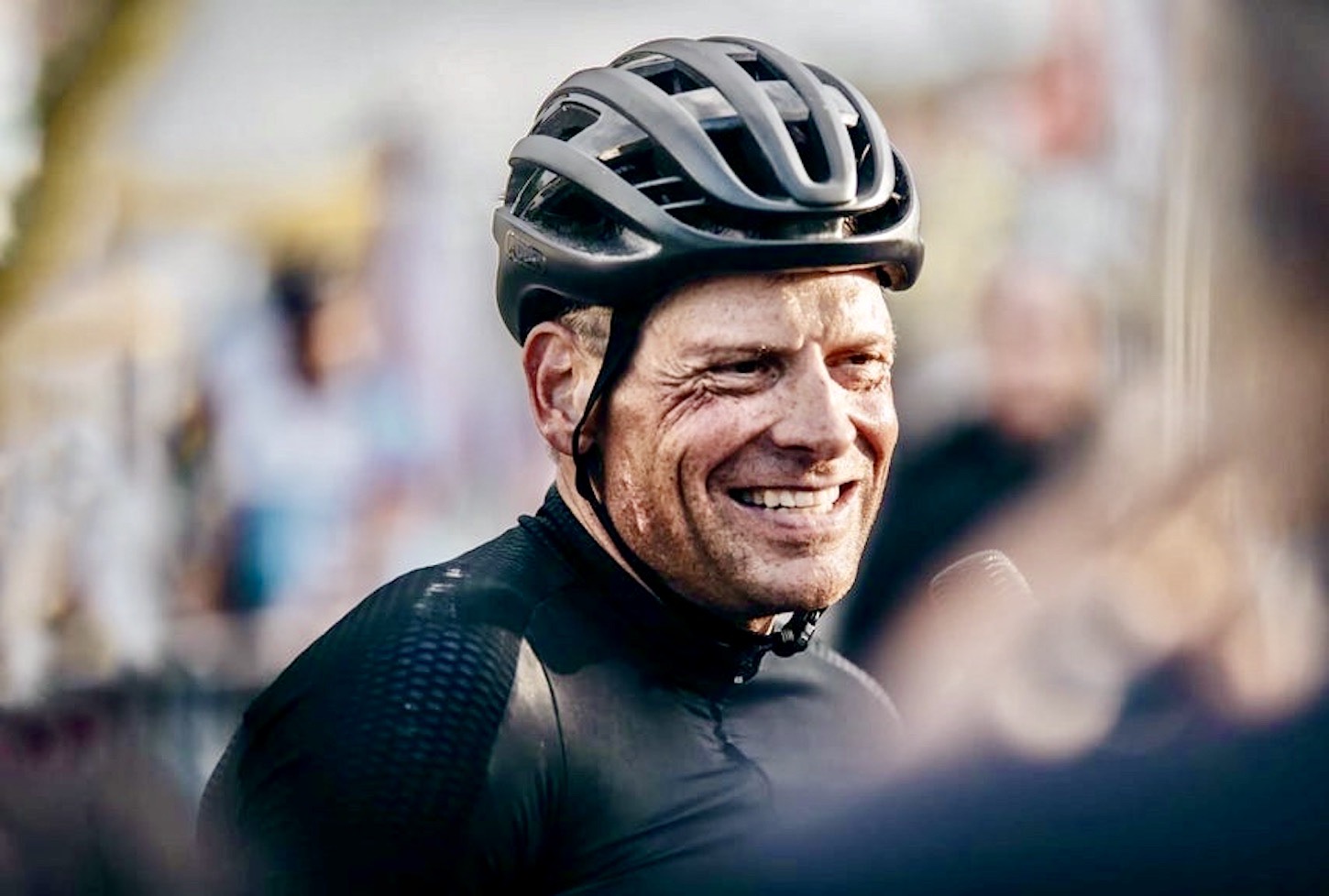 According to the German news outlet, Bild, Jan Ullrich has entered a clinic in Switzerland for alcohol abuse treatment.

The report stated that the 48-year old, former Tour de France winner boarded a flight in Cuba en route to Mexico in a completely drunken state – following a birthday celebration with friends.

He was taken to a hospital in Mexico, and is now in Switzerland to continue his rehab, says Bild.

In September, Ullrich appeared on Lance Armstrong’s The Move podcast where he recounted his past struggles with drugs and alcohol.

He told Armstrong, “three years ago I had big problems and then you came to see me. I was so happy you came. I was in the same way as Marco Pantani. Nearly dead”

“I forgot for a long time what is good for me.

“All I remember is 20 years ago, or 15 years ago. Then I forgot what is good for me. Cycling is good. Hanging out with friends.  Love. My kids, my family. All this – I forget this. That was my problem ….

“God give me this body and God give me this talent. I’m nothing or full gas. I have my coach for my back muscles.  I train every day. I drink water. I stopped alcohol and drugs three years ago. I live very healthy, my girlfriend cooking very healthy for me. And this all together brings me in very good shape and good feeling.”

“I have good friends and a good team at home. I’m not alone and that’s important. I needed help, and now I have the help.”

Ullrich’s problems ultimately lead to him being banned from seeing his children following a break-up with his wife, followed by admittance to a psychiatric unit for several weeks after an incident involving an escort at a hotel in Frankfurt, which saw him investigated for serious assault allegations.

Since then, he was said to have made a recovery from his addictions and had set up home in Mallorca with his girlfriend, his problems with drugs and alcohol apparently behind him – until his latest relapse.

As well as his 1997 Tour de France victory, Ullrich also won the road race at the Sydney Olympics in 2000 and was twice world time trial champion.

He retired in 2007, and in 2013 admitted doping, having been handed a two-year ban the previous year for his links to Operacion Puerto, with his results since May 2005 annulled.