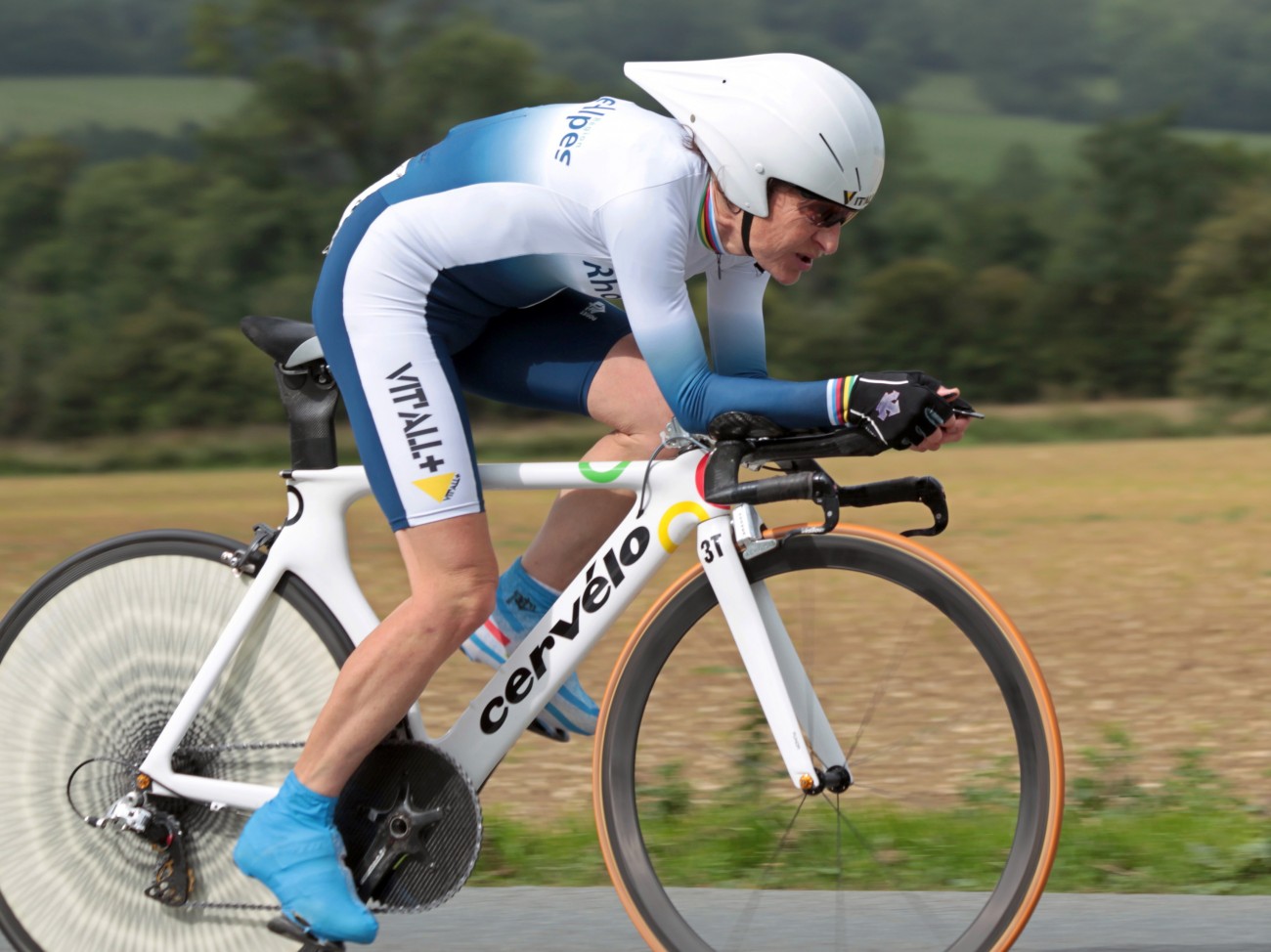 31 Oct 2016
By Campionissimo - In LATEST ARTICLES, THE PODIUM

Happy birthday to Jeannie Longo, who was born on this day in 1958 in Annecy, Haute-Savoie, France.

Often regarded as the greatest female cyclist of all-time, suffice to say, Longo won virtually every significant race there was to win, to include Olympic and the World Championship titles.

During her career, Longo complied a long list of palmares which included:

Upon her retirement from the sport in 2012, Longo had accumulated an almost limitless number of road and track victories, to include ranking as the number two on the all-time list of French female summer or winter Olympic medal winners, with a total of four medals, which is one less than the total number won by the fencer Laura Flessel-Colovic.