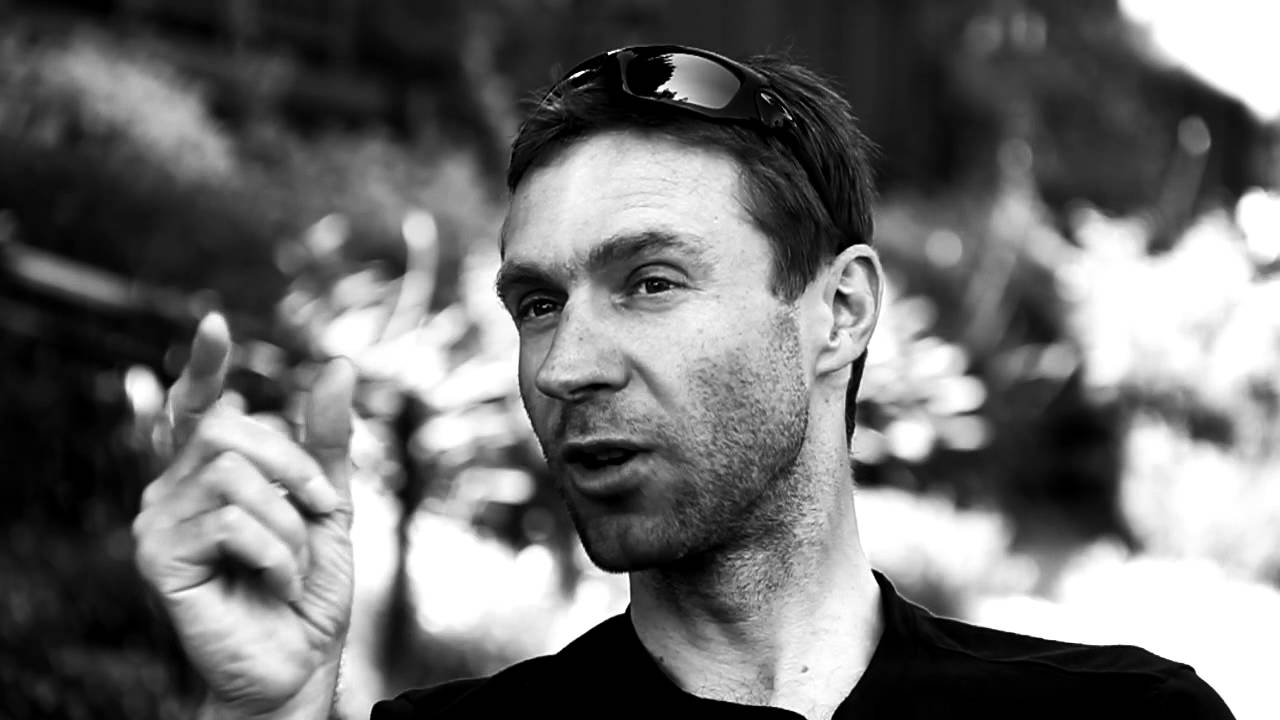 After bringing the curtains down on a long and prosperous career as a pro cyclist, Jens Voigt speaks openly about the struggles he’s facing in retirement.

The popular German rider raced professionally until he turned 43, and retired after setting the Hour Record late last year.

He admits it has been difficult to watch his level of fitness drop, as well as signs of aging, as he settles into a new career as an ambassador for the sport.

“If you retire it is a bigger change than you think,” Voigt said.

“You have to come to terms with the fact that your fitness is gone. You needed five or six hours a day to keep that fitness, but you don’t have time anymore because you’re working another job. You have to come to realise that you’ll never be that fit and strong again in my life. It’s downhill from there, you get fatter, slower, weaker. I still struggle with that.”