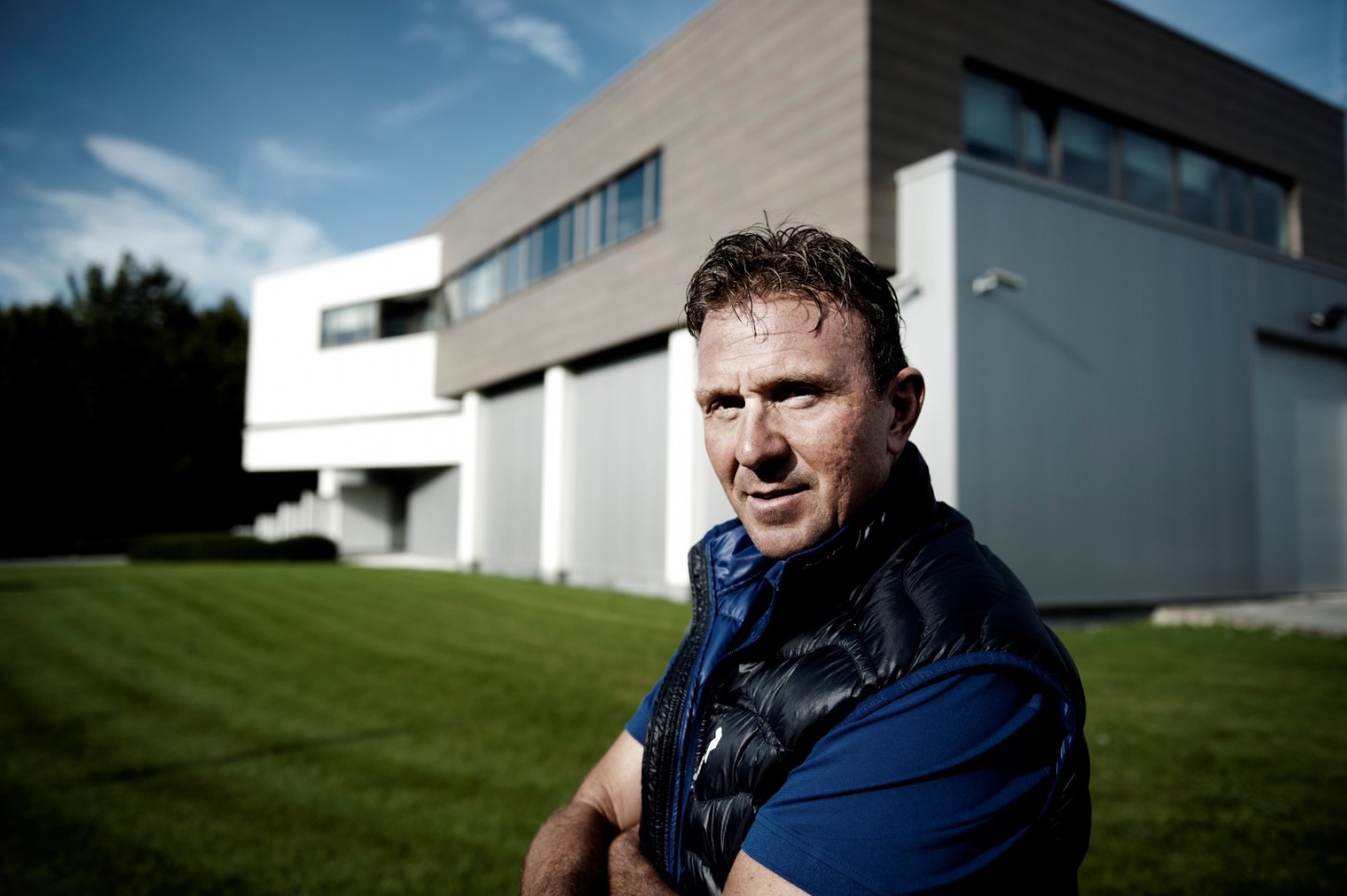 Johan Museeuw took to his stationary trainer for a period of 24 hours in order to raise money for charity, as part of Belgium’s annual De Warmest Week.

Indeed, the “Lion of Flanders” joined a group of cyclists at the Centrum Ronde van Vlaanderens in Oudenaarde, where they pedaled their bikes non-stop for 24 hours.

The week-long charity event raises money for a variety of causes, for which Museeuw rode on behalf of the Flemish Refugee Action NGO.

With just two hours to go, the Belgian radio show, Radio 2 Oost-Vlaanderen, checked in with the former Classics champion to see how he was doing. “After six hours it was super hard and I thought, this it not for me anymore, I want to lie down on the couch.”

“I’ve been thinking a lot on the bike,” he added. “I think a lot about what is happening in the world, how wrong it is all going. This was a statement that we should try to do something about it. But in a sense it was also a personal challenge for me.”

However, Musseuw said the hardest part came in the wee hours of the night when most of the supporters left. “We have had fans here until 5am, and at one point there was even a party. The time passed quickly until everyone went home. But now we’re back in good company for the last hour.”

Museeuw climbed off having pedaled for some 415 kilometers on the stationary bike and headed for a well-deserved massage. When asked if he would repeat his stunt next year, he said no. “I am going to do a different challenge next year. I’ve underestimated this. A man is not made to sit on his derriere for 24 hours!”