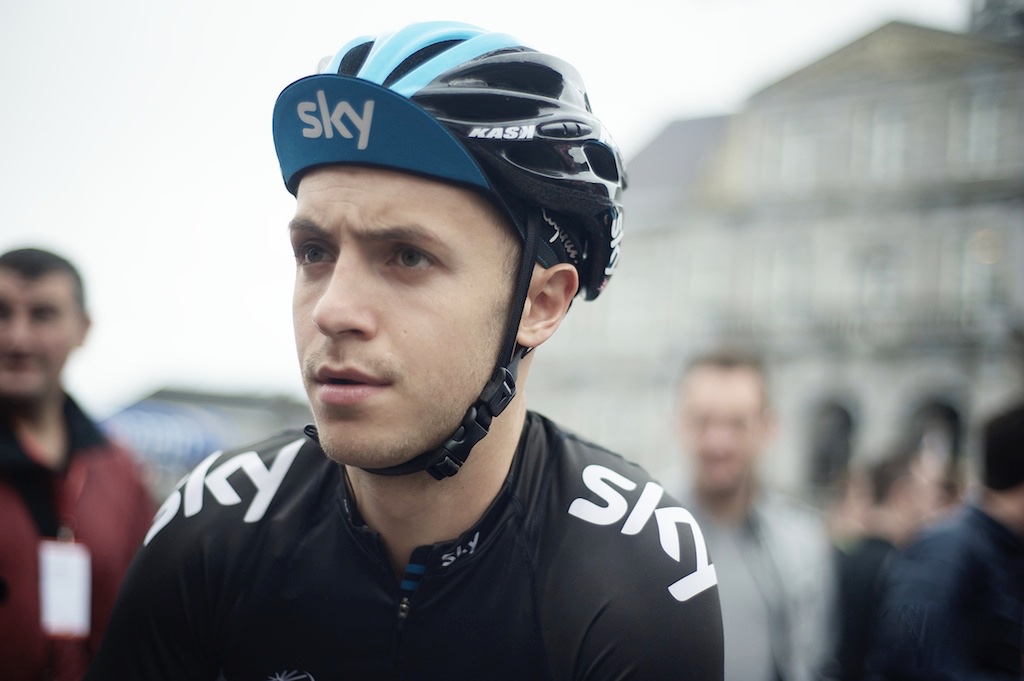 Controversy has once again found its way into the life of former Team Sky rider Jonathan Tiernan-Locke, as a British court has again found the ex-pro guilty of driving while intoxicated this week.

Indeed, for the second time in two years, Tiernan-Locke faced charges of drunk-driving this week, after being arrested by police in Cornwall, UK last November.

As a result, a court-magistrate found grounds to revoke the 32-year old’s license for a period of 41 months.

Tiernan-Locke’s previous drunk-driving arrest came in July 2015, wherein he received a 17-month loss of license, which was later reduced after he attended a driver rehabilitation course.

At the time, Tiernan-Locke was also serving a two-year anti-doping ban for irregularities in his biological passport, which he claimed were caused by a drinking binge to celebrate his signing with Team Sky. He was consequently stripped of his 2012 Tour of Britain victory.

He returned to racing last year after his doping ban expired, however, he was only given a Category 2 license by British Cycling.