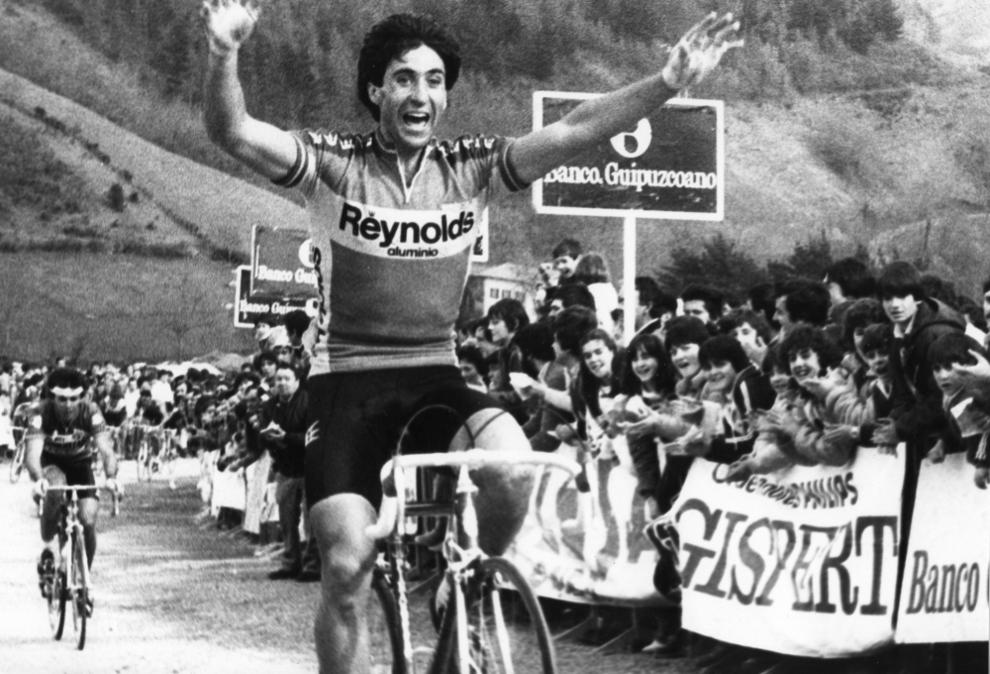 A belated happy birthday to José Luis Laguía, who was born on September 30, 1959.

Laguía began his professional career riding for the Reynolds-Benotto team in 1980, quickly establishing himself as a formidable climber during his first year as a neo-pro after winning the first of his five green jerseys.

In total, Laguía ranked up an impressive 45 victories during his 12-year career.