Kask to Debut New Eyewear at Tour Down Under 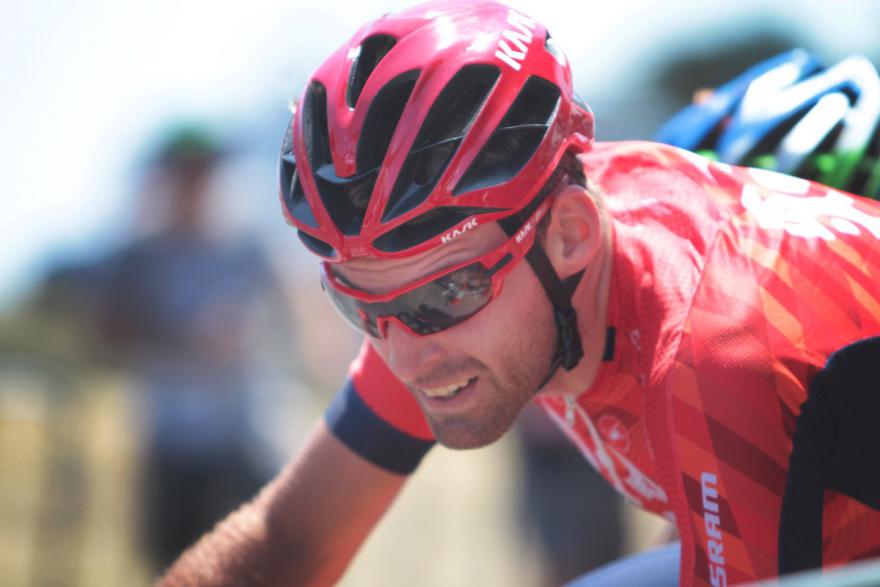 12 Jan 2016
By Gianni Pericolo - In LATEST ARTICLES, THE DOUBLE DIAMOND

Kask announced this week, plans to debut their first range of cycling eyewear during next week’s Tour Down Under.

The glasses were first spotted during last week’s Australian National Championships, with Drapac Pro rider’s such as Brenton Jones sporting the stylish shades.

Kask has been the official supplier of helmets to the Drapac Pro team since 2013.