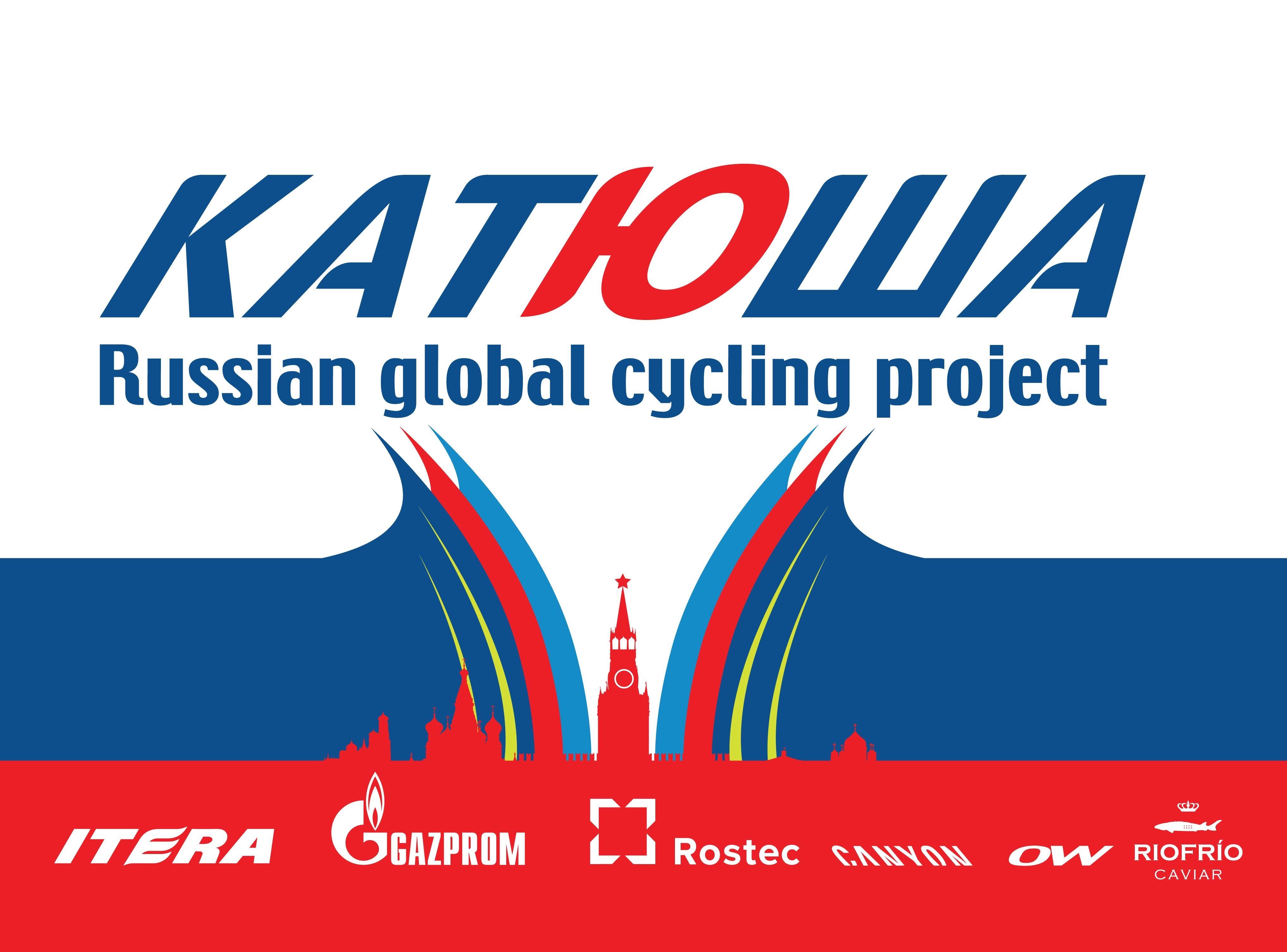 18 Aug 2015
By Campionissimo - In LATEST ARTICLES, THE GREAT RACE

Cycling’s governing body, the Union Cycliste Internationale (UCI), announced today, that Team Katusha’s Giampaolo Caruso has tested positive test for the banned substance EPO in an out-of-competition test, which was taken on March 27, 2012.

According to a press release from the UCI, the sample had been stored, and later reanalyzed in light of new scientific developments.

As a result, the Italian rider has been provisionally suspended by his team, while he maintains the right to request a B-sample analysis.

In addition, since Katusha is a member of the Mouvement pour un Cyclisme Crédible (MPCC), in accordance with the organizations rules, members must agree to self-suspend their team for eight days, should two riders test positive within a 12-month period. However, in view of the fact, that their tests were taken more than three years a part, it remans to be seen if such a sanction can be imposed on the team. Therefore, the Russian team’s fate now lies in the hands of the UCI to make a determination.

According to UCI rule, if a team is ‘notified’ of two anti-doping rule violations (Adverse Analytical Findings for a Prohibited Method or Prohibited Substance) with in a 12-month period they could be suspended from any international event for a period determined by the UCI.

This is Caruso’s second anti-doping offense, after testing positive for Nandralone on January 25, 2003, wherein he received a six-month suspension.

Caruso was due to start the Vuelta a España this weekend.

The Union Cycliste Internationale (UCI) announces that it has notified Italian rider Giampaolo Caruso of an Adverse Analytical Finding of Erythropoietin (EPO) in a sample collected during an out-of-competition test on 27 March 2012. The sample had been stored and was reanalysed in light of new scientific developments (*).

In accordance with UCI Anti-doping Rules (UCI ADR), the rider has been provisionally suspended until the adjudication of the affair.

(*) As per the World Anti-Doping Code and the UCI ADR, the UCI has established a Storage and Reanalysis Strategy. The strategy, implemented by the Cycling Anti-Doping Foundation (CADF), provides that samples from the leaders of the Grand Tours, UCI World Championships and general rankings of all cycling disciplines will be stored for potential retesting. Other samples, based on risk assessment carried out by the CADF, laboratory recommendations, Athlete Biological Passport data, new detection methods and scientific developments, will also be retained for retesting. The standard time of storage and further reanalysis under this strategy is up to 10 years.