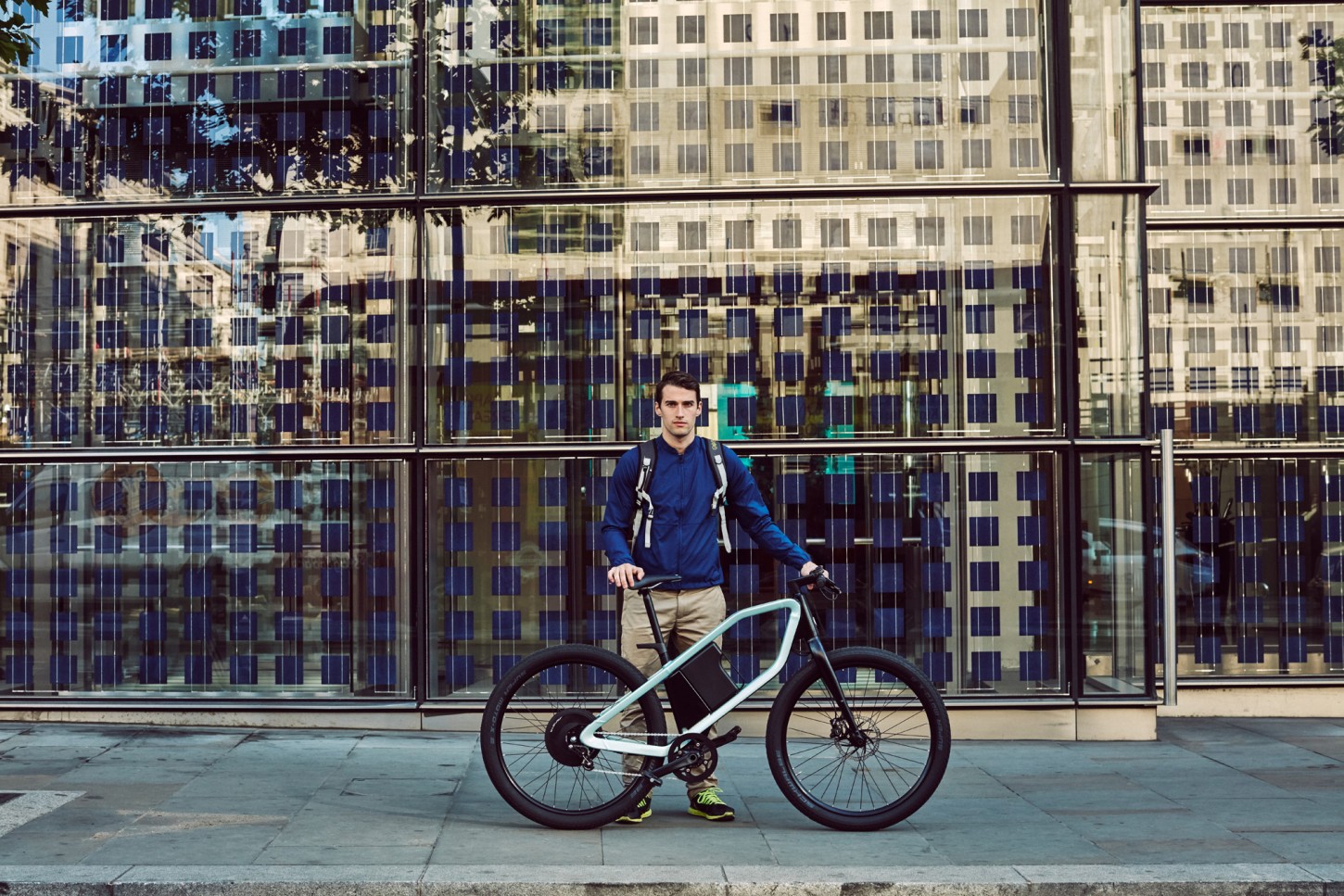 16 Sep 2016
By Gianni Pericolo - In LATEST ARTICLES, THE DOUBLE DIAMOND

There’s apparently no sign of the electric bicycle market becoming saturated anytime soon, as newer and more sophisticated models keep cropping up on what seems like a weekly basis.

The latest such eBike to emerge on-scene, is the German-built Klever X, which given its simple, minimalist design, appears to have the urban cyclist dead in its sights.

What differentiates the Klever X from other eBikes, is the fact that the frame is built around the company’s exclusive BIACTRON rear drive system, which they say offers unsurpassed direct-drive simplicity that’s quieter and more powerful than most centralized drive-systems.

In addition, an integrated, centrally located battery further defines the Klever X’s simple “loop frame” aesthetics, which ergonomically lends itself to both male and female riders.

Additionally, the Klever X is equipped with a Bluetooth-enabled LCD display and app, which lets riders manage customized ride profiles and connect with their iPhones.

Another interesting feature of the Klever X, is its electronic anti-theft function, which facilitates the locking and unlocking of the bike via a digital passcode, that also capable of sounding an alarm in the case of theft.

The Klever X is available in four models, which range in price based on component and equipment choice.