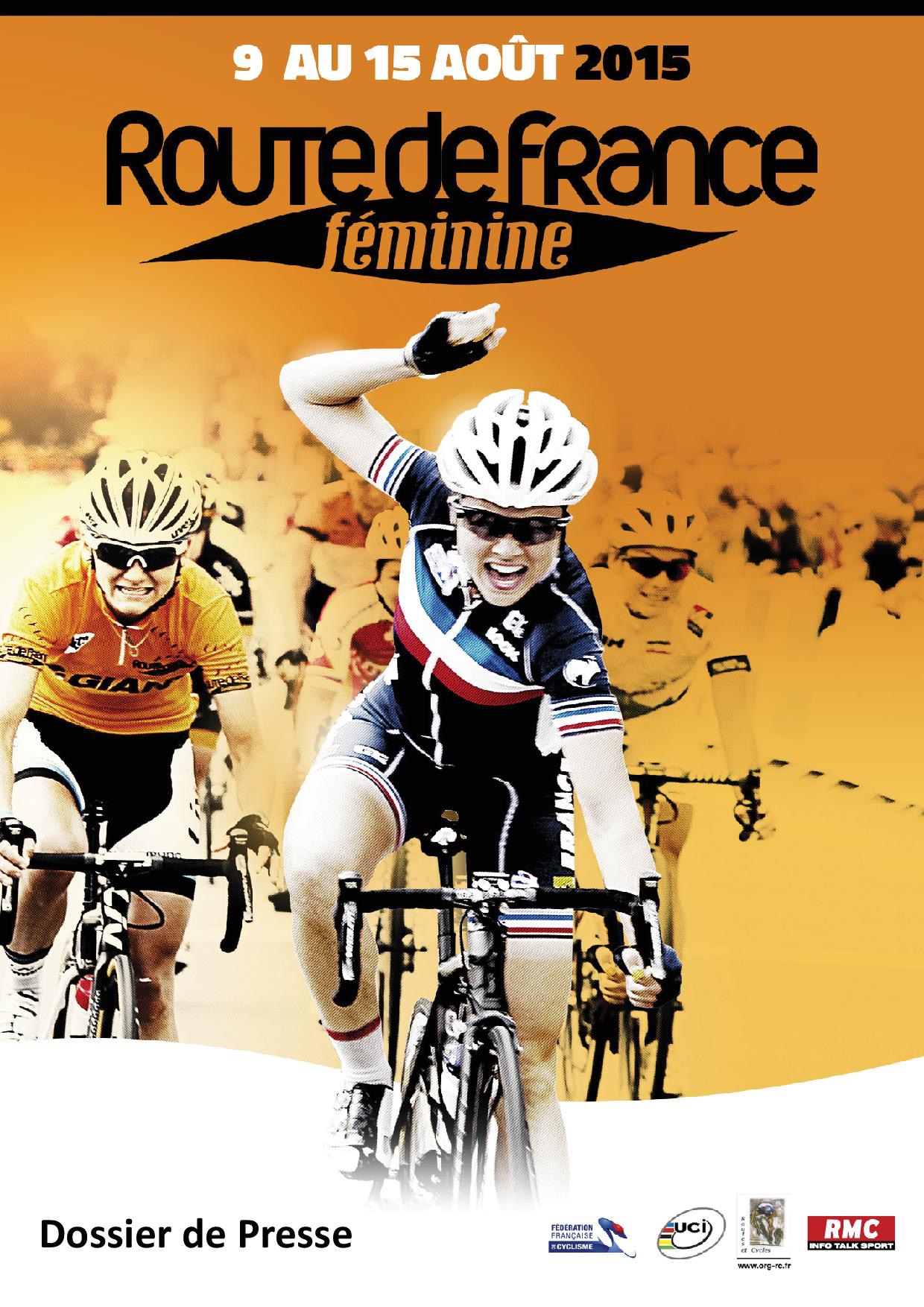 15 Aug 2015
By Campionissimo - In LATEST ARTICLES, THE GREAT RACE

Wiggle Honda Pro Cycling’s Elisa Longo Borghini was crowned the overall winner of the 2015 Route de France Féminine the end of the sixth and final stage, between Soultzmatt and Guebwiller, which was won by teammate Giorgia Bronzini. The former two-time road World Champion crossed the line more than a length clear of Loren Rowney (Australian National Team) and Amy Pieters (Liv-Plantur) to take her second victory of the race, to match the two stages won by Longo Borghini.

“It was an amazing day,” Bronzini said. “I’m so happy to win again, and we also have the general with Elisa, so I think it was a good job from the team!”

“We started the race with obviously the main thing to defend the jersey,” Bronzini explained. “So I did some work for Elisa to make sure she came to the climb every time at the front, and wasn’t in trouble in the downhill. Me and Mayuko [Hagiwara] were always next to her. Because Audrey [Cordon-Ragot] was not on a good day today, I asked Audrey to cover some moves on the flat parts of the lap, while Mayuko and me were more there for chasing, and on the climb.”

Far from being a simple, processional course, the sixth stage was based on four laps of a 26km circuit, which included the climb of the Col de Bannstein. Despite a commanding lead over Amber Neben (BePink-LaClassica), Wiggle Honda Pro Cycling was taking no chances and stayed vigilant to any potential threats from breakaway riders.

“There was one moment of the race where Audrey was in a breakaway with some girls, who were not dangerous for the general, so we left it,” said Bronzini. “They came back again, so in the last lap we were all together. At 2km to go there was an attack from Bujak, and she did a really good effort. The team hesitated a bit, so I asked Mayuko to chase with what she had, and she brought her back to a small gap.

“The others started their sprint early, because we still hadn’t caught Bujak – but we were going to catch her in the middle of the sprint – and I was on the wheel of Amy Pieters. I came out with 150 metres to go, and it was good!”

With all of the overall contenders finishing in the peloton behind Bronzini, Longo Borghini maintained her overnight lead of 1’10” over Neben, and took the biggest stage victory of an already successful career.

“I’m really happy to have won La Route de France,” Longo Borghini said. “It’s been real teamwork this week and I want to thank my teammates and the staff for this success.

“I came here for training and I’m going away with an overall victory! This gives me motivation and a boost for the rest of the season!”

“It’s thanks to everyone,” Bronzini echoed. “Anna [Christian] couldn’t do much today, but she did a lot yesterday on the climbs, and two days ago, so she has been a big part of the team. Also Nettie [Edmondson], even though today she wasn’t here. It’s a victory that everyone gave some power and some help for Elisa and me; I’m just a little sad that Nettie couldn’t get her victory, as she was so close two times!”