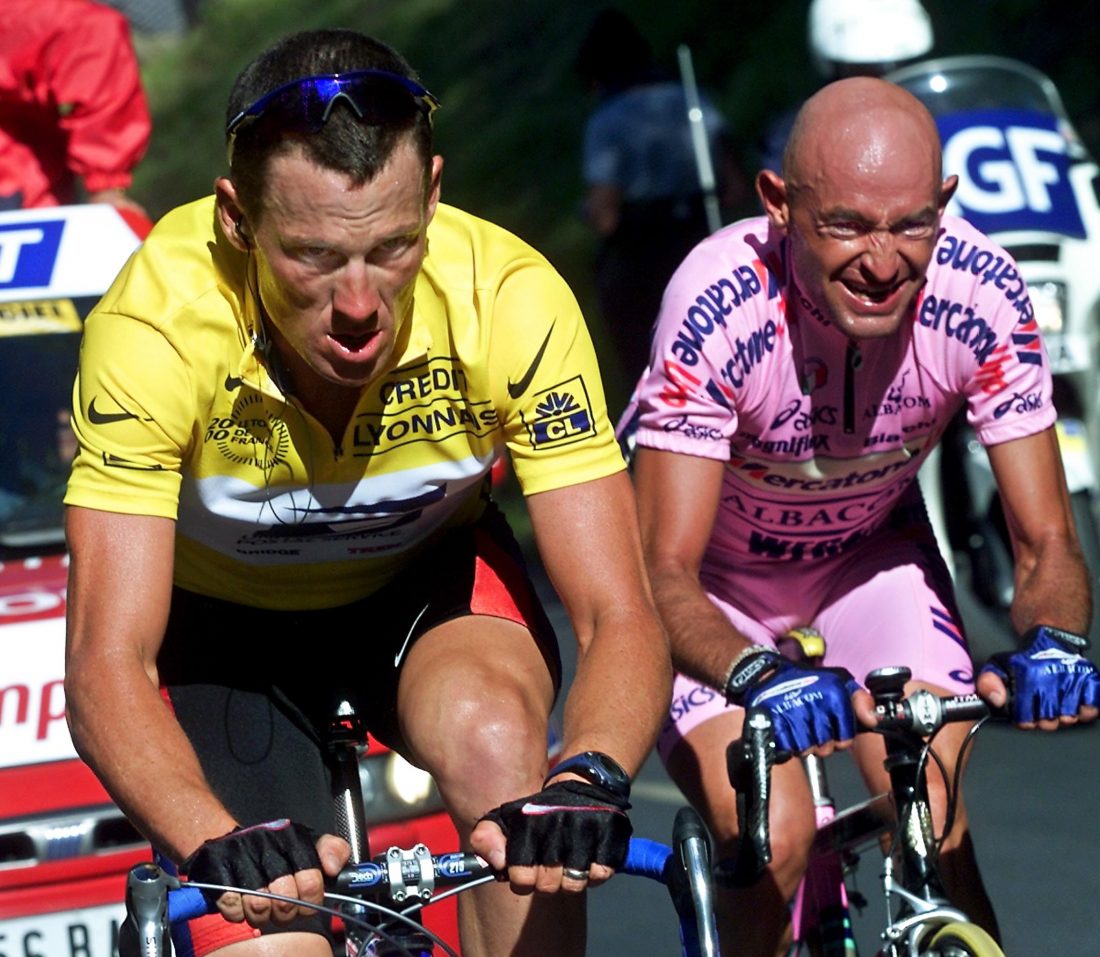 According to a report in the Italian newspaper, La Gazzetta dello Sport, Lance Armstrong has been invited to participate in this year’s Marco Pantani Gran Fondo and ride alongside other cycling greats Alberto Contador, Jan Ullrich, Pavel Tonkov and Miguel Indurain.

The Granfondo Marco Pantani has been held every summer since his death but his mother Tonina has decided to develop the event even further for the 20th anniversary of his Giro-Tour double and is working with former professional rider Alessandro Vanotti.

“The first idea was to change the ride a little and add other events to include the local area. We hope to have 2000 entries, both Italians and from the rest of the world because Pantani is still a legendary figure for many people,” Vanotti told La Gazzetta dello Sport.

The weekend of events will begin on Friday, August 31 with a dinner to raise funds for the Cycling For Armenia charity that helps a hospital in the country. There will be a ‘Pedalata con i campioni’ ride on Saturday, September 1 with the big-name former professionals and then the Gran Fondo itself on Sunday, September 2.

“Ivan Basso has already confirmed he’ll attend and we hope to have Contador too, even if he’s very busy. We’re also going to invite Mario Cipollini,” Vanotti said.

The Gran Fondo includes three distances of 73km, 107km and 145km, each visiting hills inland from Cesenatico and the Pantani memorial on the Cippo di Carpegna climb, where il Pirata often trained.