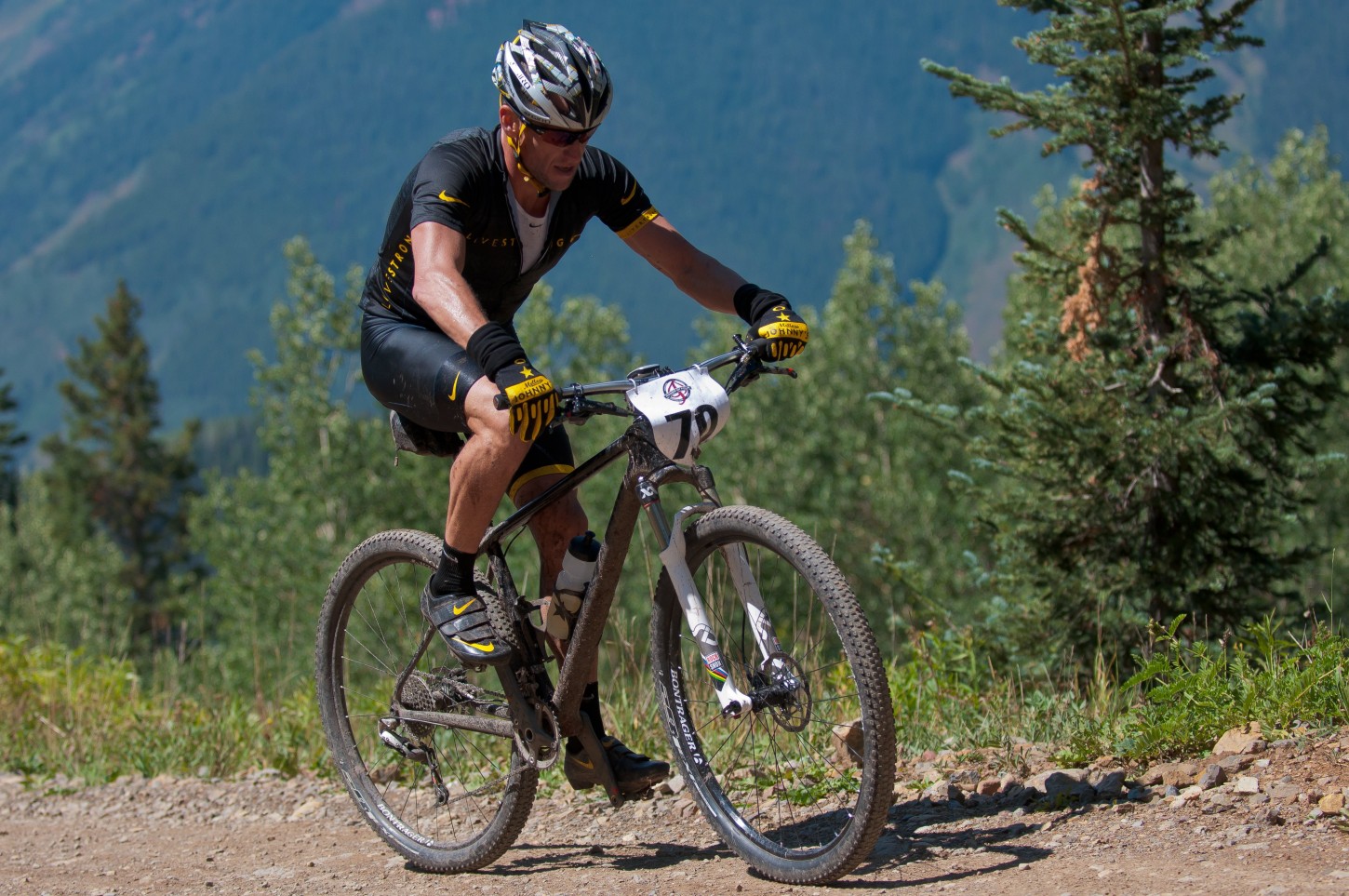 Race organizer Todd Sadow said he’s communicated with the group, and that they’re excited to participate. The event is the largest of its kind in the world.

“They’re cyclists, as you know, and our event tends to attract that core of mountain biking enthusiasts,” he said. “We’re really excited to have them out there. We pride ourselves on having a good time, and I’m sure they’ll find a way to have a good time with everybody out there.”

Armstrong told the media that the race will be more about the ride than the result. “We are certainly not going to be contending for any victories, but we’re looking forward to it, looking forward to having a good time, meeting the other racers,” he said.

The quartet are just a few of the 1,800 riders that have signed up for the event and will take part as solo, two-rider and four-rider teams. This year’s edition of the Old Pueblo race will be its 18th edition, and it takes place between February 17 and 19 at the Willow Springs Ranch.

Armstrong has been banned for life from competitive cycling since 2012 because of his involvement in a blood doping scandal, but continues to ride and train. The ban does not apply to events like 24 Hours in the Old Pueblo.