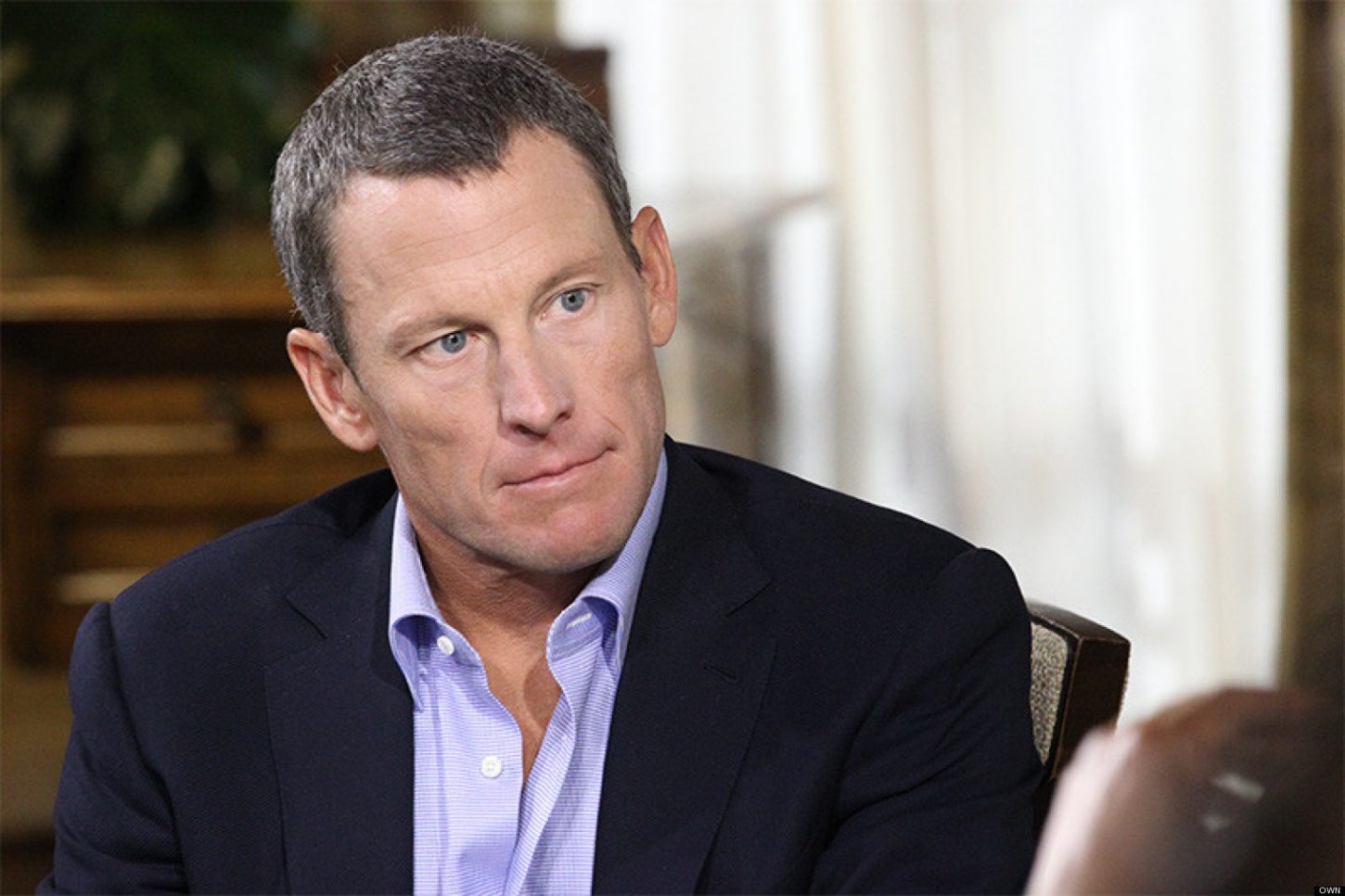 It’s been five years since Lance Armstrong confessed to “doping” during an interview with Oprah Winfrey, and according to the defrocked Tour de France champion, the truth continues to cost him.

“In excess of $100 million,” Armstrong said in a recent interview with USA Today Sports.

At the outset of his January 2013 interview, Armstrong gave a simple “yes” when asked if he had taken banned substances during his career, while defending every mention that his medals weren’t honestly won.

His detractors haven’t forgotten the sham Armstrong kept up for so long, and the truth has given them further incentive.

Indeed, within four months of saying “yes” in his interview, Armstrong had five lawsuits filed against him, despite setting out on a public and private apology tour.

Three-time Tour de France champion Greg LeMond in particular had accused Armstrong of doping and said Armstrong then tried to ruin him, with LeMond’s brand of bike suffering as a distribution company pulled out of its agreement over the Armstrong allegation. LeMond’s wife, Kathy, said Armstrong’s apology wasn’t much of one.

“I wouldn’t say it was a heartfelt apology,” Kathy LeMond said at the time. “It was a meeting, and I think he hoped to defuse us from continuing this.”

Additionally, Armstrong had said he would apologize to David Walsh, an Irish journalist who printed a 2004 story that contained doping allegations against Armstrong. Armstrong responded to the article by successfully suing the Sunday Times of London for a million pounds.

Amstrong and the newspaper settled another suit with a payout in 2013 following his confession. But Walsh said a “sorry” never came.

“My feeling is that Lance believed this was enough,” Walsh said of the cash settlement. “I never wanted an apology and never expected one — so I wasn’t disappointed. But I thought his telling Oprah Winfrey that he would apologize to me was very funny from the interview because he was almost coerced into saying something he never wanted to say.”

However, Armstrong’s biggest legal threat is still not settled. The US government is suing him for $100 million on behalf of the US Postal Service, which paid $32.3 million to sponsor Armstrong’s team from 2000 to 2004. Former teammate Floyd Landis is acting as a whistleblower who reportedly could get 25 percent of the damages if the government wins the case.

“We already had him dead to rights when he confessed,” Landis’ attorney Paul Scott said. “Armstrong’s confession was a tactical decision on his part, made with full knowledge of the possibility that he would someday be in front of a jury in our case. Trying to sell a jury on the idea he wasn’t doping, when there was overwhelming evidence to the contrary, would have hurt him more than helped him.”

When asked by USA Today Sports if he had any comment about the people he has wronged and the apologies that some felt haven’t come, Armstrong said, “no comment and no need to ever contact me again.”