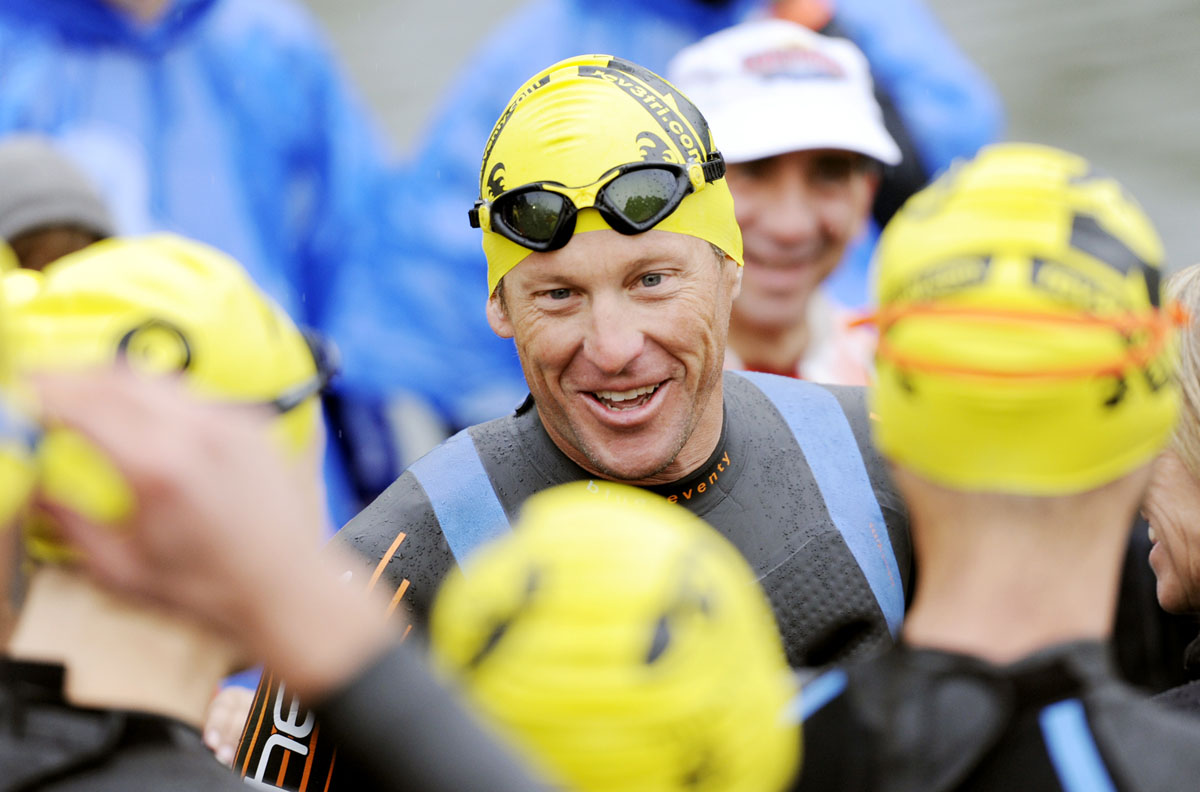 Organizers for the Triathlon Business International (TBI) announced this week, that Lance Armstrong will be the opening speaker at its 7th Annual Conference at the Fairmont Hotel in Dallas, Texas on January 22 – 24, 2017

Armstrong will sit down with Slowtwitch.com publisher Dan Empfield for a discussion about the future of endurance sports. He will also talk about what has brought his attention back to his original sport of triathlon. In addition, conference attendees will have the opportunity to interact with Armstrong during a Q&A period.

“It is an exciting time to be in the triathlon and broader endurance space, dreaming up new ways to give athletes the experiences and information that celebrates the multisport lifestyle,” says Armstrong. “I’ve been passionate about the endurance world since I was a kid growing up in Texas.”

With the theme Profitability & Success in Triathlon – Sharing Solutions to Shape the Future of Multisport, TBI Conference attendees will hear from key industry leaders including USA Triathlon CEO Rob Urbach, ACTIVE Networks Sam Renouf, World Champion and Paralympic triathlete Melissa Stockwell, to name a few. Important and timely topics will be addressed, including the future of triathlon – growth, technology, globalization; diversity markets including African American, Latino and women; monetizing the entire event lifecycle; corporate wellness programs for multisport participation growth; working with municipalities; new and redefined retail models; alternative race formats to offer participants; and many others. More topics and keynote speakers will be announced in the coming weeks.

The conference is also the optimum place for important business conversations, to make valuable connections and to immerse in two days of networking.