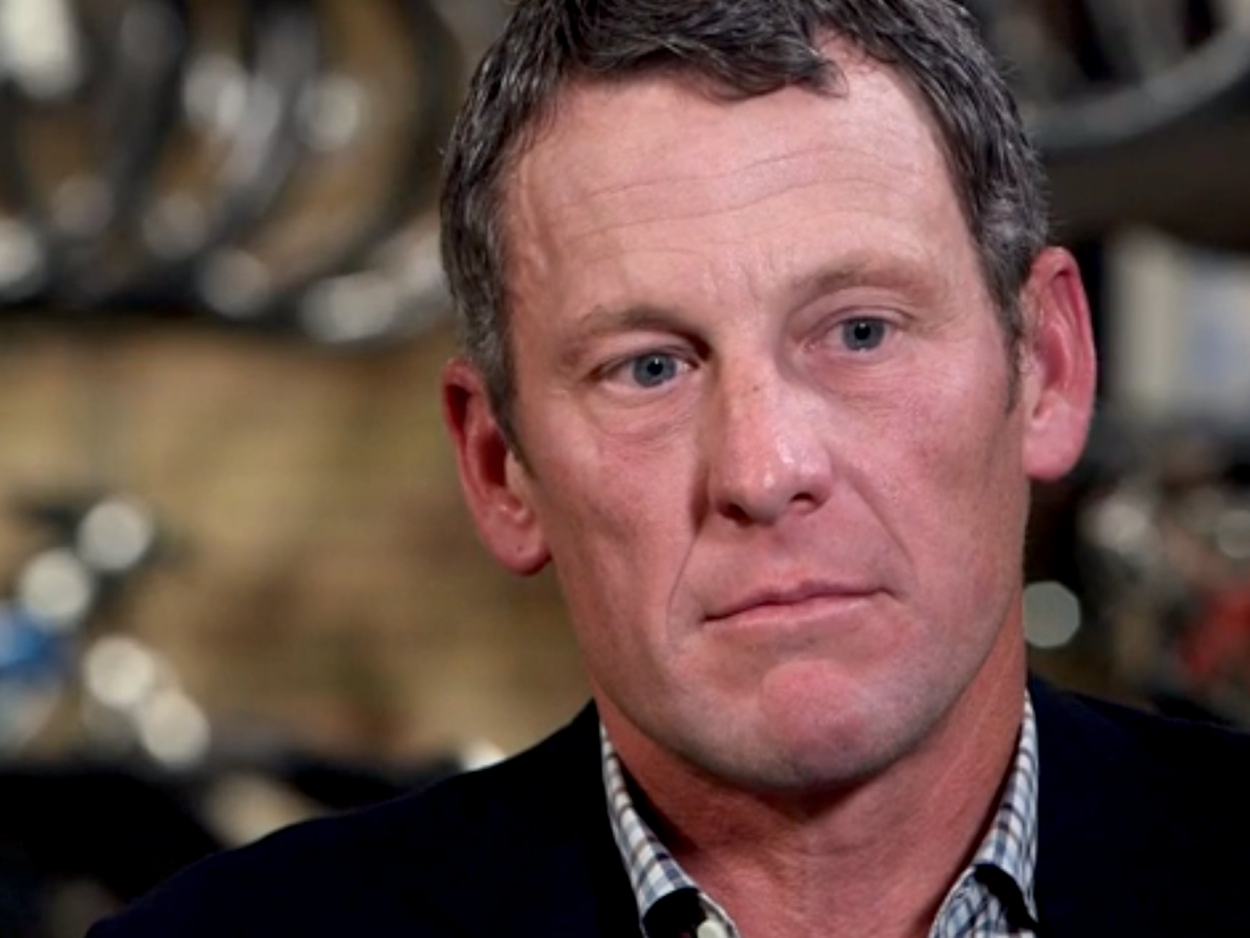 Yesterday’s decision clears the case to go to trial.

The ruling marked a major victory for the government since it joined a 2010 whistleblower lawsuit brought by Armstrong’s former teammate Floyd Landis.

While generally accepting Armstrong’s argument that the Postal Service reaped “substantial” benefits during most of his seven Tour de France wins, U.S. District Judge Christopher R. Cooper of  wrote that the actual “determination of damages must . . . be left to a jury.”

The benefit “USPS received is not sufficiently quantifiable to keep any reasonable juror from finding that the agency suffered a net loss,” given the negative publicity over Armstrong’s doping and doping confession, Cooper wrote in a 37-page opinion.

Justice Department spokeswoman Nicole A. Navas said the agency would not comment beyond its public filings.

Elliot R. Peters, lead attorney for Armstrong, said, “as the Court’s opinion reveals, there is no actual evidence of any quantifiable financial harm to the USPS. So the government may now proceed to a trial that, as a practical matter, it cannot win.”

Armstrong  attended a November hearing before Judge Cooper when his attorneys argued the Postal Service got more than its money’s worth from 2000 to 2004, during which it paid his team $32.3 million.

“Bottom line: USPS got more than it paid for and is not a victim of fraud,” Peters said in court, quoting a 2012 email sent by a Postal Service advertising executive to William J. Henderson, the U.S. postmaster general from 1998 to 2001.

Peters also said a Postal Service presentation drafted in November 2003 estimated the service reaped $109 million in media exposure and $4 million to $6 million in other benefits from its support of Armstrong through what was then Tailwind Sports.

Armstrong confessed in 2013 that he had used performance-enhancing drugs throughout most of his career, despite years of strenuous denials in the face of persistent rumors.

As a result, he was subsequently stripped of his seven Tour de France championships and banned from the sport for life.

The government is asking for triple damages for sponsorship of Armstrong’s U.S. Postal Service Pro Cycling Team, or $100 million, of which Landis could receive up to 25 percent.

A decision in Armstrong’s favor could have cut his potential liability to civil fines of less than $500,000.

David M. Finkelstein, a lawyer in the Justice Department’s civil fraud section, said the Postal Service had not done a study of the financial impact after Armstrong’s admitted to doping in January 2013 during an interview with Oprah Winfrey. However, the swift abandonment of sponsors and promoters around him at the time, gave a clear indication that his name no longer possessed nay value.

Meanwhile, Landis’s lead attorney, Paul D. Scott, said a failure to punish Armstrong for “the greatest doping conspiracy in the history of sport” would reward him and his supporters, sending the message that “if you keep it quiet for long enough, then you don’t have to pay it back.”