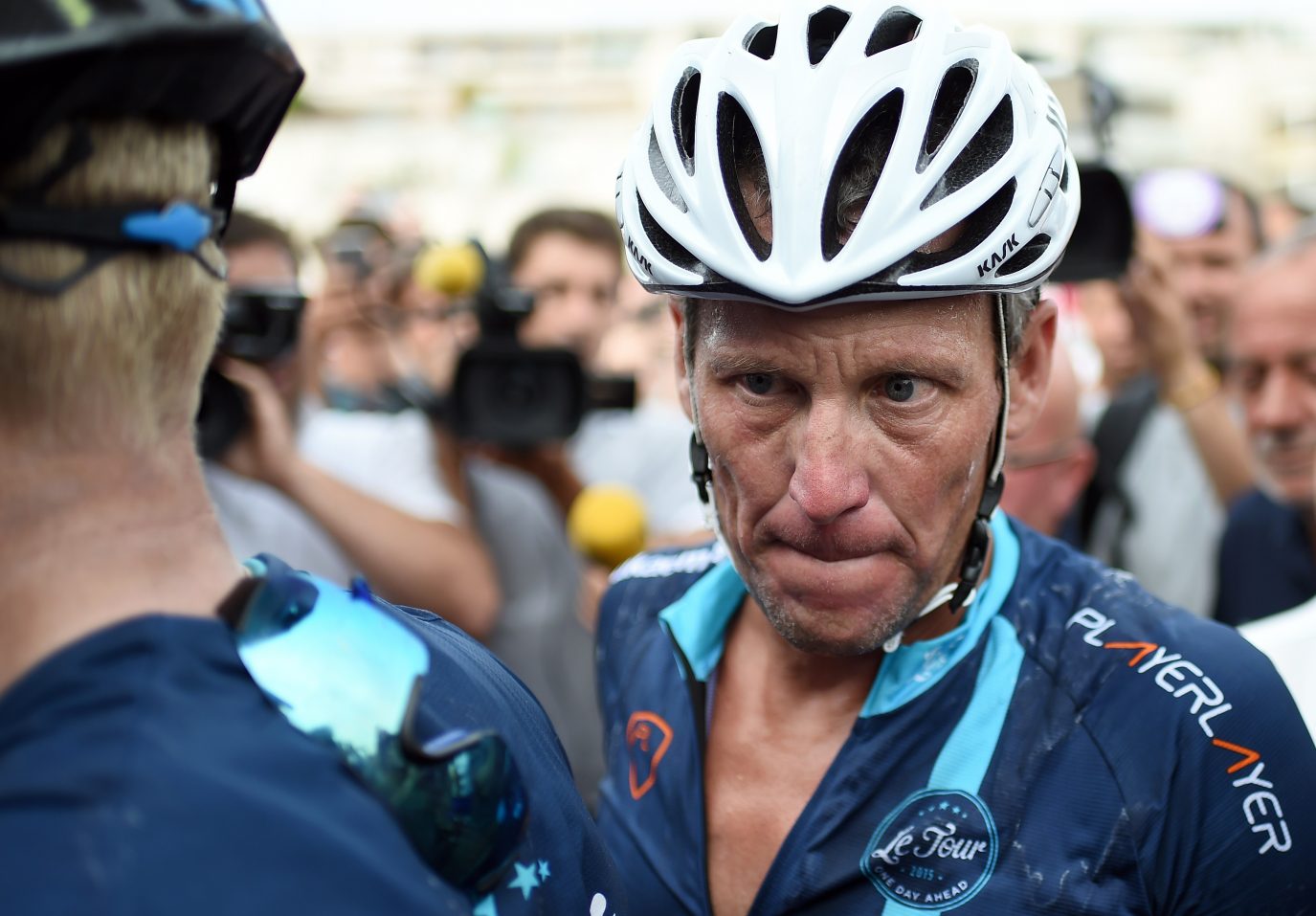 Officials with the US Anti-Doping Agency (USADA) are looking into whether Lance Armstrong’s plans to conduct podcasts covering next week’s Colorado Classic could violate his ban from the sport and threaten the sanctioning of the event.

“Under the (World Anti-Doping Agency Code), an ineligible individual may not have an official role in relation to a sanctioned event such as the Colorado Classic,” a USADA spokesperson said in an email. “USADA has received complaints about this and after reviewing the matter has advised the Colorado Classic on the applicable rules.”

While Armstrong’s podcasts don’t constitute a formal relationship with the race, if organizers were to go further, it could jeopardize the event.

Colorado Classic organizers said they are evaluating the situation.

“We have been informed of rules that could limit broadcast of the ‘Stages’ podcast from the upcoming Colorado Classic,” race spokesman Curtis Hubbard said in a statement. “We are seeking additional guidance and will make a decision on how to proceed after further consultation with USADA and producers of the podcast.”

He added, that the UCI-sanctioned race has engaged in a “media partnership” with Armstrong that includes covering specific expenses related to the podcast, but has no input with regard to content or production.

Beginning on August 13, Armstrong has plans to do podcasts of the Colorado Classic from a studio-outfitted trailer, an arrangement that race organizers welcomed for its potential to generate interest in their event.

Earlier this week, Colorado Classic officials said they were “blown away” by the expansive reach of Armstrong’s podcast during the Tour de France and regarded his commentary as a potential boost toward reviving pro cycling’s popularity in the USA.

“I think he has an emotional attachment to racing in Colorado,” Ken Gart, chairman of the organization formed to put on the race, recently told The Denver Post’s Jason Blevins. “If we were launching his new strategy, that would be one thing. But with 5 million downloads, this will help us connect with that serious cycling audience.”

The Colorado Classic combines music, food and drink in a festival atmosphere with the race that will feature stops in Colorado Springs, Breckenridge and Denver. The field includes 16 men’s and 13 women’s teams, with riders representing 23 countries and stage or overall winners from top international competitions.