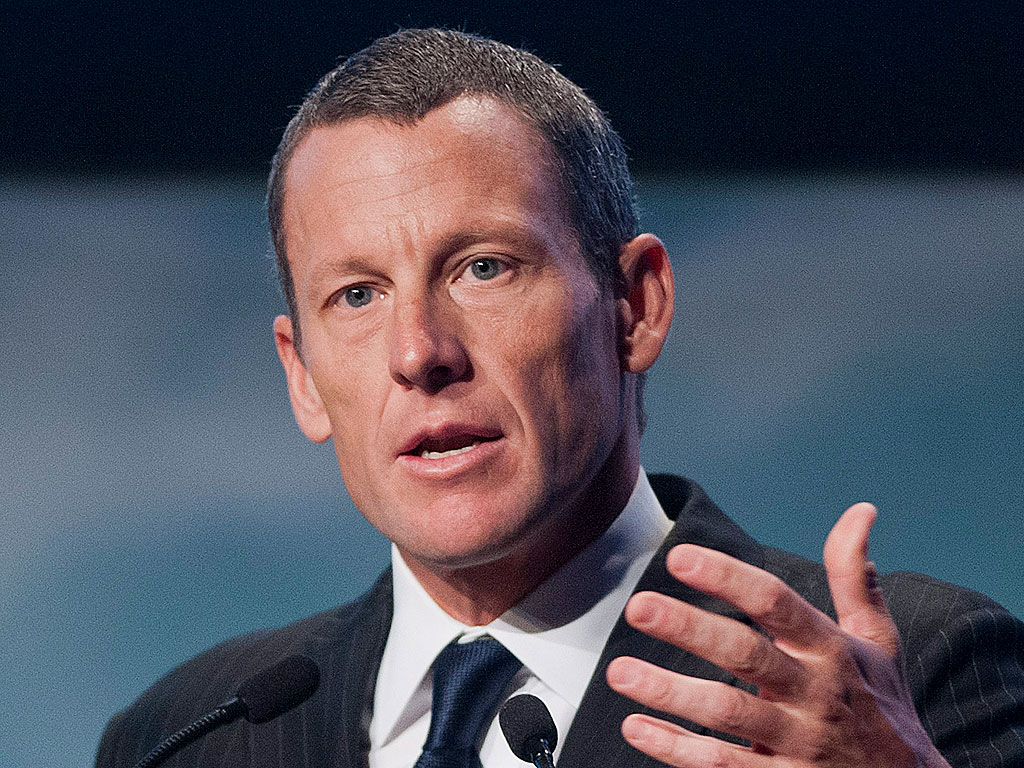 Lance Armstrong was at it again this week, rattling cages and opening up old wounds.

The disgraced cyclist once again found himself in a battle of words with arch enemies, Betsy and Frankie Andreu, after testifying that his former teammate “doped for a majority of his career – that is absolutely true”.

In response, the Andreus are calling Armstrong a “pathological liar” who is still attacking them even after saying he was sorry for what he did.

A transcript of that testimony was revealed yesterday in court documents filed by the federal government. In response, Frankie Andreu and his wife Betsy fired back at Armstrong last night, by saying his remarks are, “completely false.”

Back in 2006, Andreu admitted to using performance enhancing drugs during his career, but that was only for a limited amount of time, saying that he raced for years “completely clean”, before he retired in 2000 after a 12 year career.

“I don’t know what drives Lance’s obsession with us,” Betsy Andreu said Monday. “Maybe it’s because the truth we told for so many years — the truth that he fought so hard to suppress — has been shown to be fact. His attempts at revisionist history is just a continuation of his pattern of deception.”

“A lot of riders made bad choices in that time,” Frankie Andreu said Monday. “I raced for a long time completely clean, and then even in the window when I was taking EPO, it wasn’t all the time. It was off and on. It was still wrong. I realized that, and I know that.”

The Andreus and Armstrong were once close friends. However, following their testimony in 2005, that they overheard Armstrong admit to his doctor, while undergoing cancer treatment in 1996,- that he “doped”, cause their relationship to deteriorate rapidly.

It wasn’t until January 2013, that Armstrong finally admitted to “doping” publicly, during a widely televised interview with Oprah Winfrey. Since then the federal government has enjoined in a “whistleblower” lawsuit, brought on by his former teammate – Floyd Landis.

Armstrong recently testified in a pretrial deposition as part of that case, and was asked if he owed an apology to Frankie Andreu.

“Well, I have apologized to Frankie,” Armstrong replied. “Frankie was the first person that I apologized to. But what I said on Twitter was true. We know that to be true. I didn’t – – I didn’t – – at this point in time, there’s no more lies here. That what I said on there, if I — if I said that Frankie doped for the majority of his career, that — that is absolutely the truth.”

Despite the Andreus being vindicated by Armstrong’s admission in 2013, they nevertheless suffered at the hand of the defrocked Tour de France champion, after years of threats and retaliation.

Still, Armstrong continues to deny the alleged confession to his doctor took place in back in 1996, by saying, either “it didn’t happen, or “he didn’t remember it.”

“We don’t want his apology anymore,” Betsy Andreu said yesterday. “Just stop lying about us… Who you going to believe: a pathological liar or people who have been telling the truth for well over a decade?”

Armstrong testified that his previous behavior was “dishonorable”, and says he’s a changed man, as evidenced by the fact that he has  traveled the globe – apologizing to others.