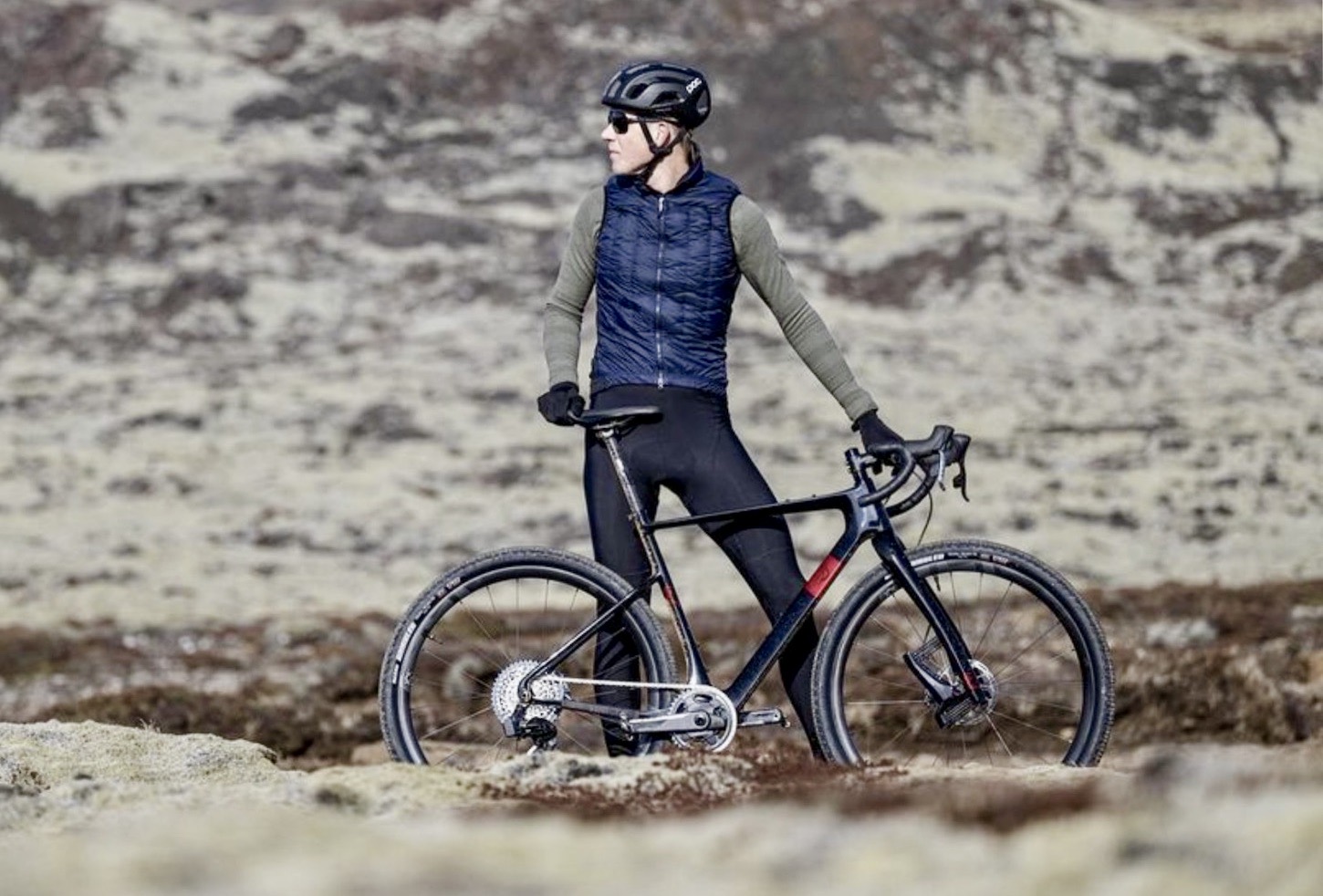 Building upon its popular True Grit, the Seigla retains most of its predecessor’s attributes such as well-devised geometry and Lauf’s innovative leaf-spring Grit fork.

However, in order to accommodate tires up a massive 700×57 (29×2.25″), the Iceland-based brand had to tweak a few things about the frame such as thinner, reshaped chainstays, a beefier bottom bracket junction, a revised headtube, a slightly shorter axle crown and switching to a BSA73 bottom bracket, as well as the switch from 15mm to 12mm thru axles so customers could have more high-end wheel choices.

Additionally, the Seigla also gets lighter drop-outs thanks to new internal cores and propriety 73mm DUB spindles from SRAM.

While all of these improvements speak to greater performance, there are some limiting factors. For instance, the Seigla can only accommodate 1x drivetrains and SRAM cranksets. But, perhaps the biggest downside for most gravel grinders will be the bike’s incompatibility with a dropper seatpost. Unless of course, owners are willing to drill holes in their frames in order to satisfy the requirement for internal cable routing such a set-up needs, a modification Lauf says will void the warranty.

Lauf offers the Seigla with either its Grit suspension fork, or its JAF (Just A Fork), with six models to choose from across three guises, the Seigla Ultimate, Seigla Race and Segla Weekend Warrior in four colorways – Obsidian Black, Glacial White, Moss Campion and Silfra Blue.

Oh, for those who might be wondering where the name Seigla (Say-gla) comes from, it loosely means ‘True Grit” in Icelandic.