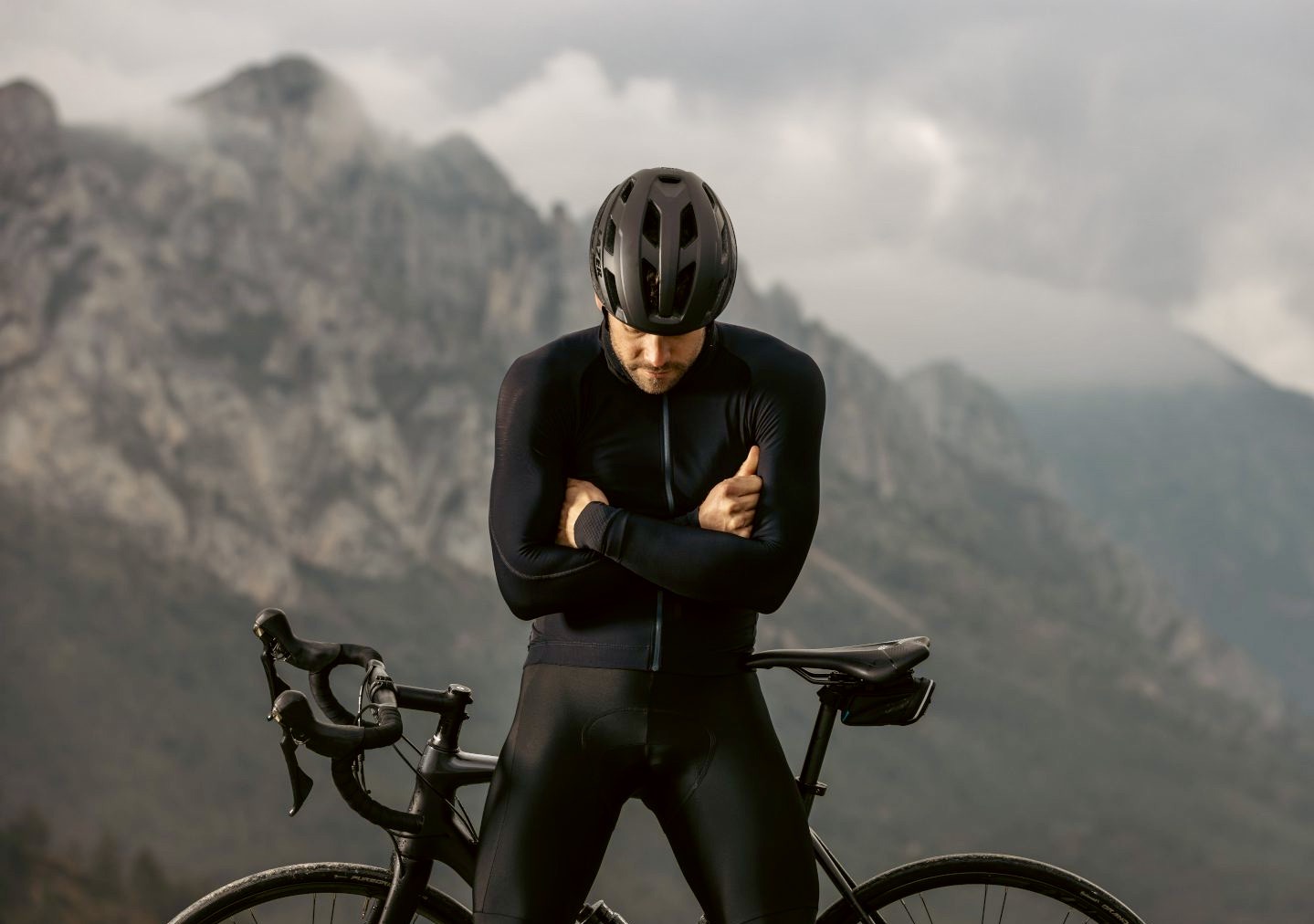 After a decade in the making, Lazer has debuted its latest, proprietary helmet tech called KinetiCore, which features a series of controlled crumple zones that are designed to protect against rotational impacts, claiming to be the “world’s first fully integrated rotational-impact” helmet technology.

“KinetiCore is a new benchmark for lightweight, protective helmets that are available for every type of rider,” says Lazer.

“The breakthrough moment came when the team examined cars’ crumple zones. This inspired them to build cone-like crumple zones on the inside of the helmet, designed to break under impact and dissipate energy away from the cyclist’s skull,” explains the Belgian brand.

As mentioned, the KinetiCore’s controlled crumple zones are integrated into the helmet’s EPS foam blocks, which are designed to buckle in the event of a direct, rotational impact, redirecting energy away from the cyclist’s brain.

“They are individual but work together synchronously to cushion your head from impact,. And, if just one block is broken, you can visually see that the helmet needs replacing,” Lazer explains.

So far, Lazer has incorporated KinetiCore into six of its helmets, the Vento, Strada, CityZen, two children’s models (the P’Nut and Nuts) and one MTB.

In the case of the Vento KinetiCore, it’s now positioned at the top of Lazer’s range of aero helmets, boasting a 2.3% reduction in drag over the previous flagship Bullet 2.0 MIPS when ridden at a 15 degree tilted-position, while also tipping the scales at a more svelte 290 grams.