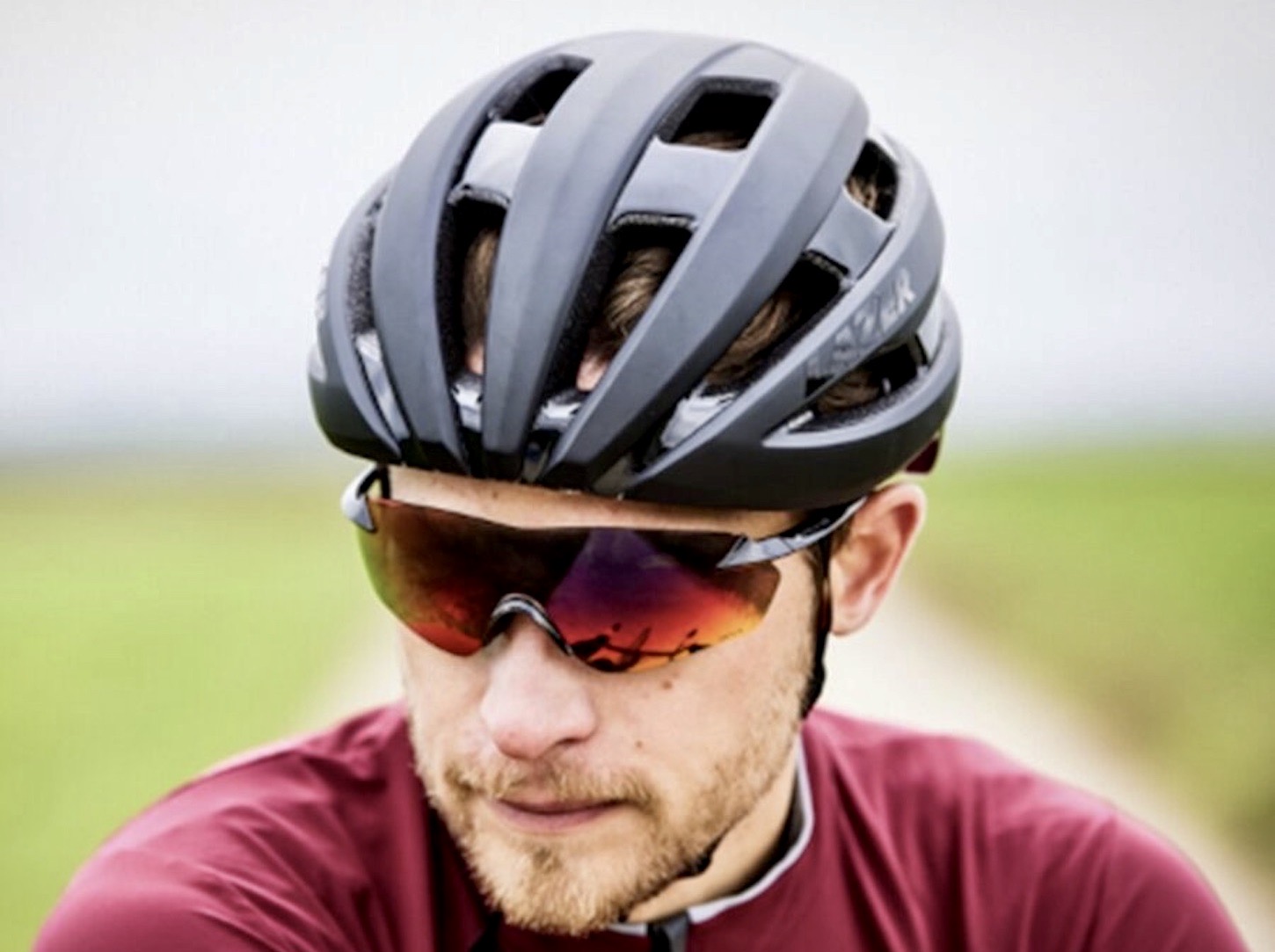 Back in January, Lazer broke cover with its latest helmet called the Sphere, touting increased ventilation and optional MIPS head protection for roadies at a mid-level price.

“The Sphere delivers a perfect combination of great looks, all day comfort, performance and features to help protect in the event of an impact. You will look forward to every ride in the Sphere,” announced Lazer.

Leading up the Sphere, we had the pleasure of reviewing the Belgian brand’s top-of-the-line G1 and Bullet 2.0 helmets to much acclaim.

So, when the opportunity to review the MIPS version of the Sphere presented itself, we were excited to see how a helmet costing $100 less would stack up.

Like the G1, the Sphere also features Lazer’s thumbwheel adjustable Advanced Rollsys System (ARS) that’s designed to evenly distribute pressure around the head for a precise fit, along with a docking area for convenient storage of eyewear, while a 15-degree angle assures maximum airflow and a reduced aerodynamic signature. Moreover, the new lid is also compatible with the company’s clip-on Aeroshell that further increases aerodynamic efficiency by closing-off the vents.

So, with all of these accolades and tipping the scales just 45 grams more than the super lightweight G1, how does the Sphere MIPS stack up?

As with the G1, unless one has an unusually shaped noggin, the Sphere MIPS’ adjustable Head Basket system is pretty straightforward. Yet, revisiting the Rollsys adjustment system once again proved a bit wonky in the beginning. But, as in the past, its function quickly becomes second nature.

However, it would be nice to see Lazer give the Rollsys System a more defined feel, say like detents on the adjustment wheel.

Although, I was informed by Lazer North America that a previous iteration of the Rollsys System which had detents was met with negative feedback from the market.

Out on the road, the Sphere MIPS clearly delivers on Lazer’s promise of providing excellent comfort and optimal ventilation, especially when the mercury starts to spike thanks to its eighteen vents.

Style-wise, I prefer the aesthetics of the Sphere over the G1, having a more uniform profile, particularly at the front. Whereas, its more expensive sibling has kind of a shark-nose look to it. But, that’s purely a personal choice.

At $159 for the MIPS version and $139 for the non-MIPS, one would be hard-pressed to find a helmet that ticks-all-the-boxes like the Sphere.

Being a Porsche-phile for decades, if I were to make an analogy, I would describe the Sphere as being like the 911 GT3 that offers almost the same performance as the 911 GT3 RS, but at the price of a Cayman GT4.

The Sphere is available in a range of sizes that span from small (52–56cm) to extra-large (61–64cm), along with five different colors.