League of American Bicyclists President to Step Down 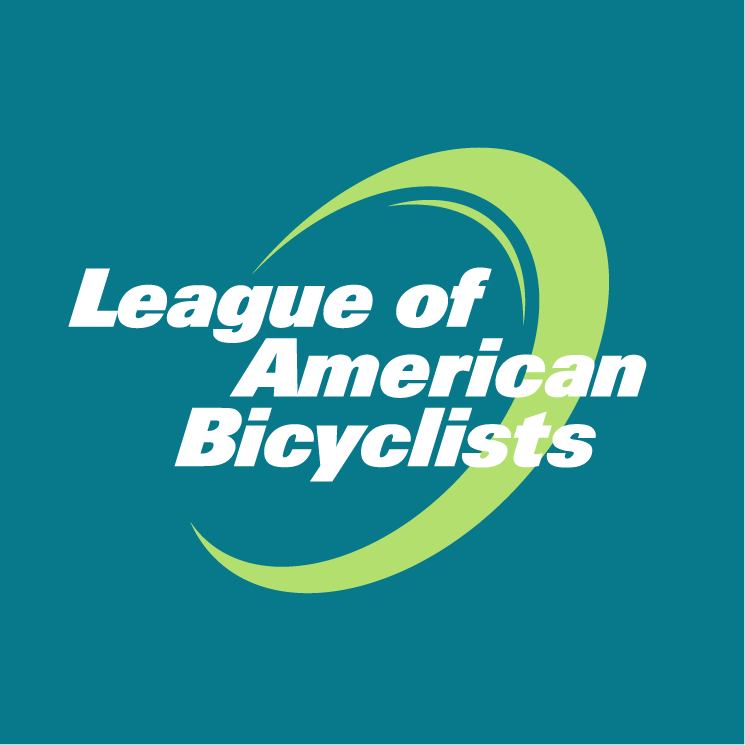 After 12 years as President of the League of American Bicyclists, Andy Clarke has informed the organization’s Board of Directors that he is stepping down from his position to pursue other opportunities. “It’s the right time for me to move on and allow fresh ideas and new leadership to take the League forward,” Clarke said.

In a letter to the League board, Clarke said: “I have enjoyed the immense privilege of leading the League of American Bicyclists as its President. During that time, the organization has indeed led the movement to create a more bicycle-friendly America, and I am proud of the many accomplishments we’ve seen in our programs during my tenure.”

“We accepted Andy’s resignation with sadness, with gratitude for the leadership he has shown this organization, and with excitement for the opportunity to enter a new era for the League,” said Karen Jenkins, chair of the League’s board. “Andy leaves us with a powerful strategic framework in place, an outstanding staff, and programs that are delivering real change across America. New leadership and increased financial stability can bolster the League’s ability to deliver on its mission of leading the movement to create a bicycle-friendly America for everyone.”

The League board is working with a staff transition team to implement a succession plan and will make an announcement with more details shortly.

Clarke joined the League staff in April 2003 as director of State and Local Advocacy, primarily to lead the Bicycle Friendly Community initiative. The BFC program has since experienced tremendous growth:

-More than 800 communities have applied for the BFC designation.
-69 million Americans now live in 350 designated BFCs.
-The program has expanded to include Bicycle Friendly Business and University designations, as well as an annual Bicycle Friendly State ranking.
-A long-term partnership with Trek has enabled the program to expand staff fourfold and invest in the creation of a database and resource library that annually assists more than 500 communities.

These programs now set the standard and provide the roadmap for elected officials, city staff, and local advocacy organizations to create more bicycle-friendly communities for.Clarke took over as President in May 2004 and has overseen significant expansion and improvement in the League’s core programs.

-National Bike Summit participation has risen from 200 in 2003 to more than 650 in 2015.
-By 2003, the League had certified only 1,000 instructors in the previous 30 years; the organization is now certifying more than 400 annually.
-The League had 425 affiliated local clubs and advocacy groups; now that number stands at almost 1,000 nationwide.

Under Clarke’s leadership, the League was instrumental in the creation of the Safe Routes to School National Partnership and the National Complete Streets Coalition. As active participants in the America Bikes coalition (2003-2011), Clarke and the League have helped establish the bicycling community as an influential voice on Capitol Hill through several rounds of transportation bills and annual appropriations debates. In partnership with Kimberly Clark, the League created the National Bike Challenge and has continued to market National Bike Month and Bike to Work Day as significant national promotions that garner extensive media coverage each May.

Advocacy Advance – a six-year partnership with the Alliance for Biking & Walking funded primarily by the SRAM Cycling Fund – created a grant program with a return on investment of $12,425 to 1 and boosted the capacity of state and local advocacy initiatives with workshops, technical assistance, and grants.

Three years ago, with generous leadership gifts from Gail and Jim Spann, the League began an update of its brand, website, policies, positions and overall image to further broaden the appeal, value and relevance of the organization.

More recently, the League has launched an internal equity, diversity and inclusion initiative which will be shared with the broader bicycling movement. The Robert Wood Johnson Foundation-funded Equity Initiative, alongside the pioneering Women Bike program, has helped begin the transformation of the League into an organization that is more inclusive, and more connected to and representative of the rapidly changing communities we seek to serve.

Lastly, the League’s recently adopted Strategic Framework 2015-2018 sets the organization on an exciting, forward-looking path that will continue the organization’s leadership in the movement for active travel and more livable communities.

“Andy’s relentless hard work and inspiring ideas of platinum-status, bicycle-friendly cities and states have unleashed a stampede across America to mount our bikes, reclaim our ‘commons,’ restore the health of our fellow citizens, and change our laws to make the nation livable,” said the late Congressman Jim Oberstar, upon Clarke’s 10 year anniversary as president of the League.

On that same occasion, Rep. Earl Blumenauer (OR) also sent his regards.

“Cycling is not just the most efficient form of urban transportation ever designed, it is the key to fitness for our families, freedom for our children, and the easiest, quickest and most inexpensive way to increase road capacity. Andy, thank you for understanding these principles, for organizing the cycling community, and providing vision, good humor, and leadership as we all navigate the tremendous opportunities that cycling presents for all Americans,” Blumenauer said.