Legally Speaking: Why the “3 Feet to Pass” Laws Must be Enforced 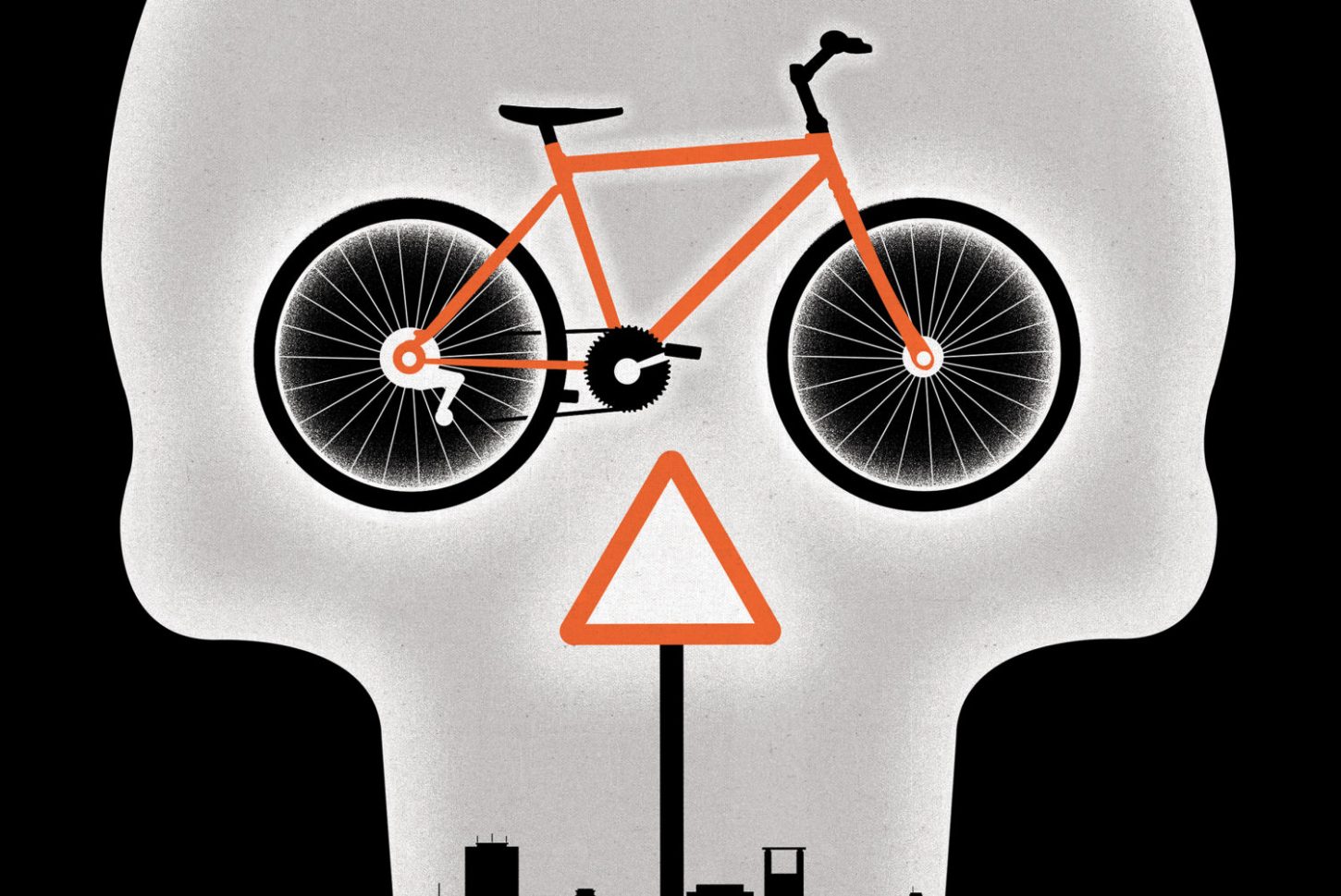 Whether heading out for a training ride, commute, or leisurely spin, we put on our helmets and roll out into traffic. It seems as though nothing can spoil our inner sense of peace, except of course a punishment pass or an unsafe pass from a clueless driver. We all know what that feels like; the visceral feeling shakes us to our very core. It’s tough talking about it with non-cyclists because they don’t get it until it happens to them. Consequently, drivers habitually put cyclists at risk, which needs to change if we are ever going to live in a world with minimal road violence.

Take David Meek for example, who was struck by a reckless driver in Chattanooga, Tennessee, in March 2009. Meek died from the collision, and there was ample evidence that the driver violated Tennessee’s 3-foot-passing rule. Sadly, however, prosecutors refused to press charges. In fact, I found that the state of Tennessee had never charged anyone with a violation of the 3-foot-passing rule at the time.

Lack of enforcement is a real problem for bike safety because it essentially stonewalls the legislator’s decision to increase safety for cyclists. South Carolina Attorney Peter Wilborn puts it this way: “Safe passing laws were the first step, showing that policymakers are beginning to understand the realities of our roads. Enforcement of those laws is the next step; it will deter bad drivers and directly save lives.” Fortunately for us, individuals are working hard to increase enforcement.

Tennessee Attorney Amy Johnson, who focuses on bike law issues, is working hard to increase the enforcement of Tennessee’s 3-foot passing rule in Knoxville. Amy’s mission began in July 2016, after James Bacon was struck by a driver while riding in the bike lane. Evidence suggested that the driver violated Tennessee’s 3-foot-rule, yet law enforcement refused to investigate or press charges.

The Bacon case prompted Amy Johnson to form a partnership between the cycling community and the Knoxville Police Department to increase enforcement of Tennessee’s 3-foot-rule. Amy reached out to the traffic division to voice her concerns.

At a meeting with the traffic division, Amy and her bike advocacy colleagues presented concrete evidence of harassment toward cyclists, faulty police reports involving driver-on-cyclist collisions, and inadequate investigations of collisions after the fact. To be clear, this was not a “gripe session.” Rather, it was about proactively bringing the issues to law enforcement’s attention. After seeing the evidence, the police department acknowledged that work needed to be done to protect the lives of concerned citizens.

The police department’s kind reception was timely because Amy had also just met Christopher Stanson, who is the engineer of C3FT technology. A C3FT device can be attached to the handlebars of any bicycle, and it measures the distance between the bike and passing traffic, thereby capturing the evidence of an illegal pass. Amy presented C3FT devices to the Knoxville Police Department, and the traffic division agreed to give them a trial run.

Knoxville Police and Amy’s group of advocates rode equipped with C3FT technology for a couple months. In spite of the fact that the some of the trial participants were clearly law enforcement officers, the devices recorded that 60 percent of the violations of Tennessee’s 3-foot-rule were within less than 2 feet, and 46 percent of the violations were within 18 inches.

Amy compiled the data and sent it to the National Highway and Traffic Safety Administration (NHTSA) to entice NHTSA to conduct a government-sanctioned study of C3FT technology. NHTSA’s endorsement of the technology would increase safety for cyclists nationwide.

Based off of Amy’s efforts, it’s clear that we can reduce the frequency of a punishment pass or an unsafe pass from a clueless diver. We can begin by creating lasting relationships with local police departments. From there, we can look to various forms of technology to promote safety and enforcement of laws that aim to keep us safe. Thus, we have the power to move beyond our current reality and toward vision zero — a world where serious and fatal collisions are rare for cyclists.