Less Maybe More When it Comes to Warming Up 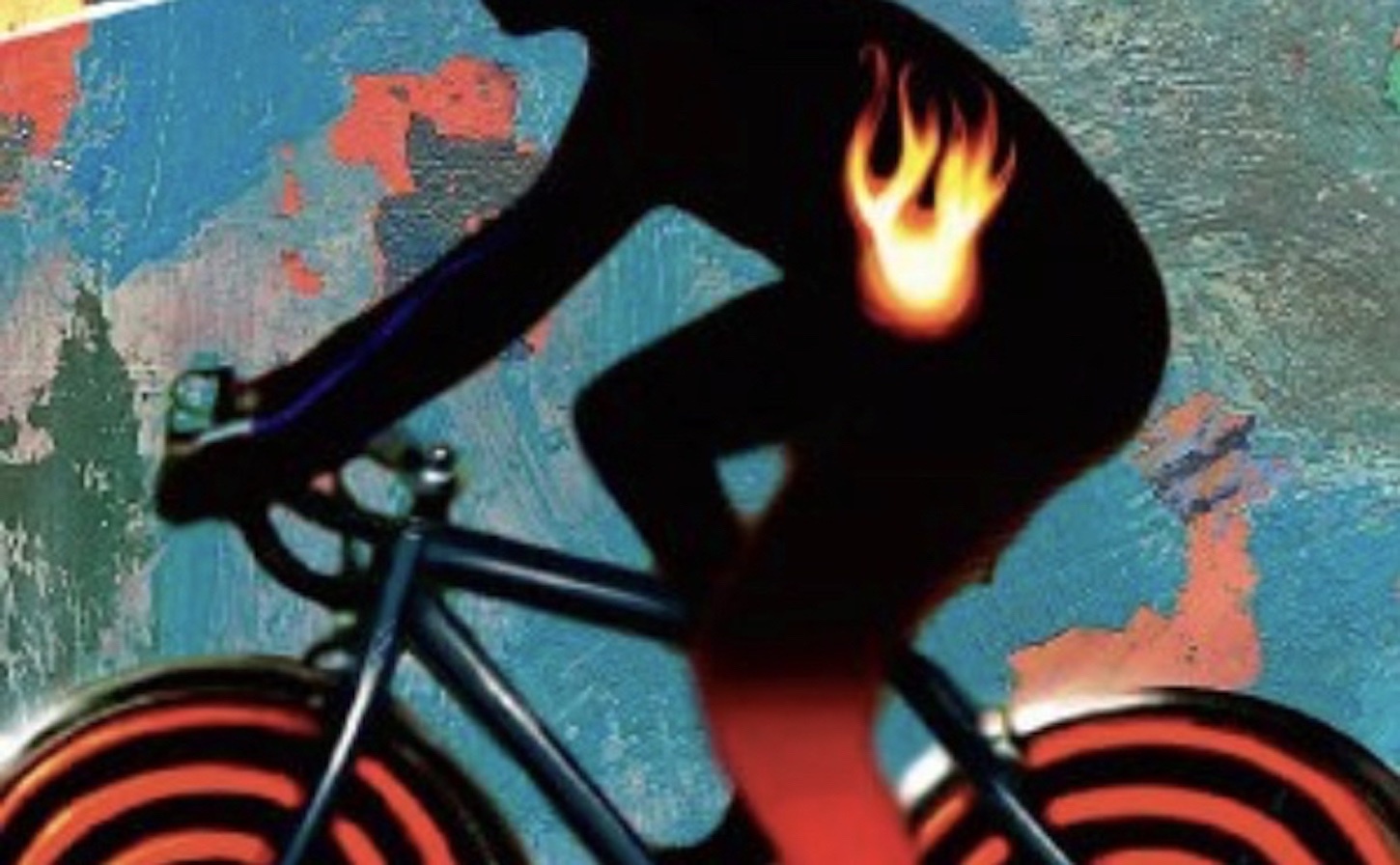 Coaches, physiologists and athletes alike will attest to the importance of warming up before a bike race. Warming up increases muscle temperature, accelerates oxygen uptake kinetics and increases anaerobic metabolism, all of which enhance performance. However, the question of how long and strenuous a warm-up should be is more contentious, with some in the sports community advocating longer warm-ups and others espousing shorter ones. Now researchers at the University of Calgary Human Performance Laboratory in Calgary, Alberta, Canada have found evidence indicating that less is more.

In a study comparing the effects of a traditional, intense warm-up with those of a shorter, less strenuous warm-up on the performance of 10 highly trained track cyclists, the researchers found that the shorter warm-up produced less muscle fatigue yet more peak power output. The findings are published in the Journal of Applied Physiology.

The Long and Short of It

The researchers used specific tests to measure the cyclists’ muscle contractile response and peak power output before, during and after the warm-ups. Although they theorized that both warm-ups would elicit PAP, they also theorized that the traditional warm-up would generate enough fatigue to counteract PAP, whereas the experimental warm-up might not. They found that although muscle contractile response decreased more after the traditional warm-up, indicating greater fatigue, there was a decrease in contractile response after both warm-ups. This, according to Tomaras, a co-author, “indicates that an even shorter warm-up might be better for athletes who want to tap into PAP.”

The shorter warm-up permitted better performance, as well. Peak power output was 6.2 percent higher and total work was 5 percent higher after the experimental warm-up than after the traditional warm-up, results the researchers say are significant, and could make a substantial difference in competitive events.

The fitness community has embraced PAP as a competitive strategy in recent years. As word spreads about PAP’s benefits, trainers and coaches have attempted to time PAP to coincide with competition. But the researchers’ findings suggest too much focus on promoting PAP could be self-defeating, as starting the process requires intense, but tiring, bursts of activity. In their conclusion, they wrote, “a warm-up that is performed at too high of an intensity for longer than necessary can result in fatigue and impair subsequent athletic performance.”

Instead, the researchers said, “the findings suggest that competitive athletes may reap greater rewards from PAP by engaging in less strenuous warm-up than conventional wisdom dictates. A better approach would be to aim for just enough activity to promote PAP without creating fatigue.”

This may be especially true for sprint athletes like track cyclists, whose competition involves several events close together. The researchers concluded, “if warm-up results in fatigue of an athlete and impairs performance in a single subsequent bout of exercise, what impact would it have on multiple performances required on the same day?”