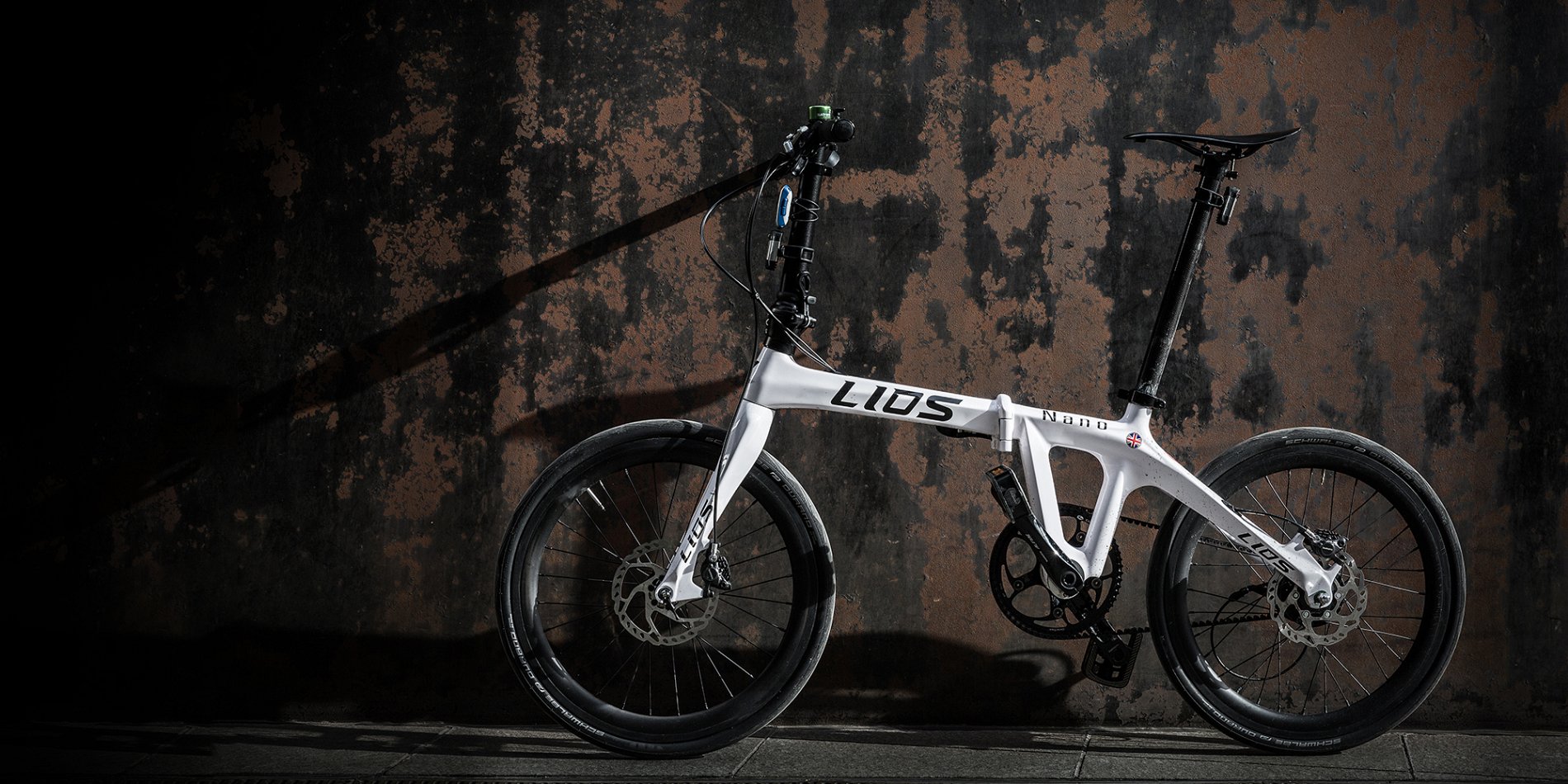 05 Jul 2016
By Campionissimo - In LATEST ARTICLES, THE DOUBLE DIAMOND

Urban cyclists who require a lightweight, folding bike, will rejoice upon learning of the recently launched LIOS Nano Carbon.

After nigh-on to two years of development, LIOS took that magic cloth we call carbon fiber, and incorporated it into the Nano’s frame, fork, wheels, handlebar, seatpost and saddle, which in the end, yields a bike that weighs a mere 8kg.

According to LIOS, during the prototype phrase, they were keen to listened to the feedback from the folding bike community with regard to drive-trains. And, while many loved the feel of a traditional chain-drive set up, the feedback they received regarding belt-drive couldn’t be overlooked. Therefore, LIOS decided to team up with industry leaders in order to create a belt-drive transmission, which utilizes none other than the Gates Carbon Drive system.

While the folding bike segment can be a tight niche, there’s no denying the appeal of the LIOS Nano Carbon, especially for those city-dwellers who are looking for genuinely lightweight folding bike. Dig!