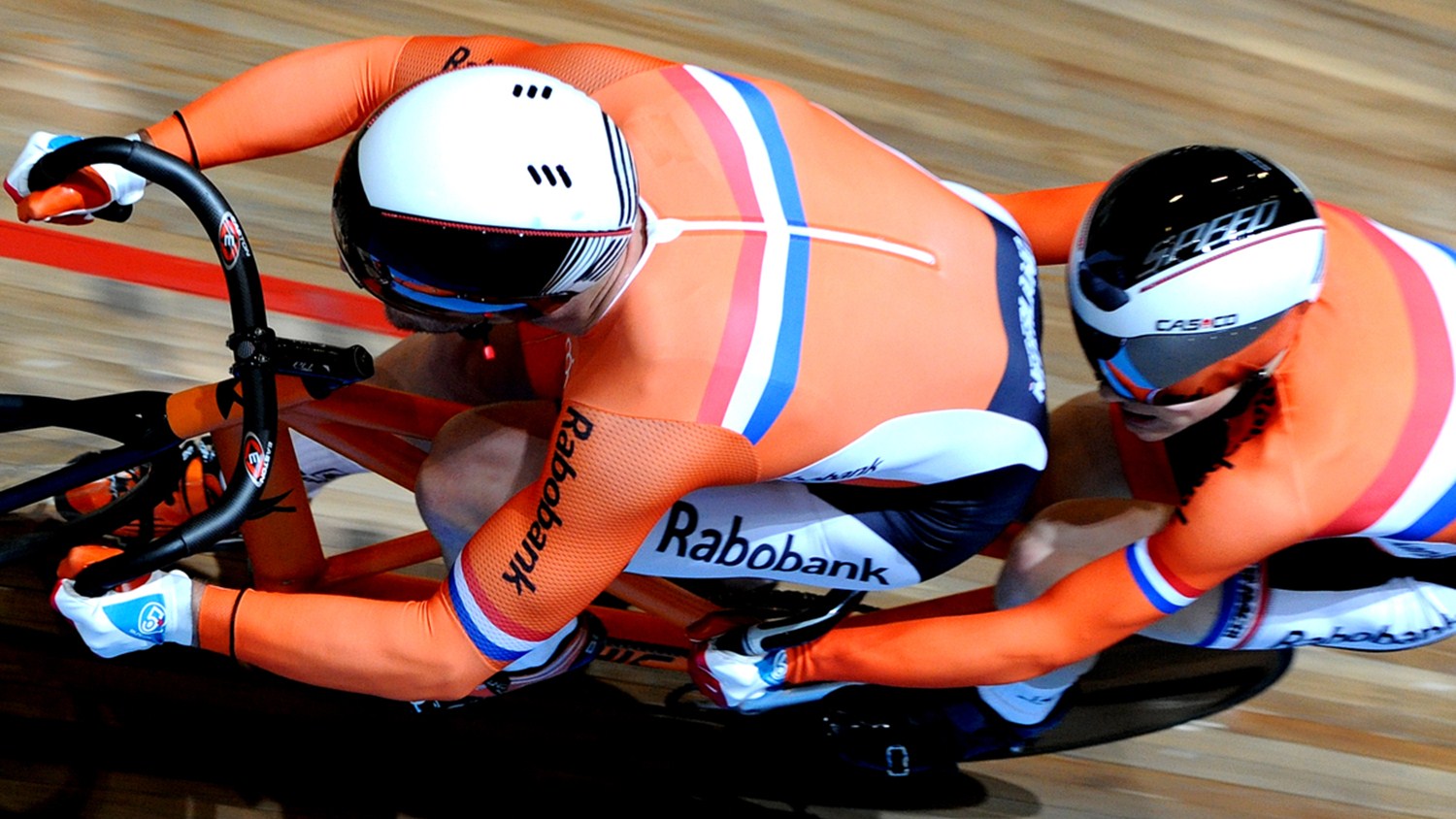 A week prior to the 2017 UCI Track Para-cycling World Championships, on 25 and 26 February, Carson’s VELO Sports Center will welcome the fourth and final round of the 2016-2017 Tissot UCI Track World Cup. The proximity of the two events will allow National Federations to limit their travelling costs. Furthermore, these two events will ensure a wonderful week of track cycling in which both para-cyclists and able-bodied athletes will participate.

Commenting on the announcement, the UCI President Brian Cookson said: “We are conscious that the award of this event comes late in the season for the athletes, teams and parties implicated in the organization of the event. However, we believe that holding these UCI Para-Cycling Track World Championships for the first time ever in a post-paralympic season signifies notable progress and will enable our athletes to benefit from an enriched calendar as the discipline continues to develop. We would like to thank the U.S. Olympic Committee for organising this important event in such a short time.”

U.S. Olympic Committee Chief of Paralympics Rick Adams said: “We’re incredibly excited to be hosting the 2017 UCI Track Para-Cycling World Championships in Los Angeles this March. Thankfully, LA is perfectly suited to host an event of this caliber on a tight timeframe and we can ensure that athletes and teams participating will have a great experience. With the UCI Track World Cup being held the previous week, Carson’s VELO Sports Centre will be the place to be this Spring for track cycling’s world elite.”