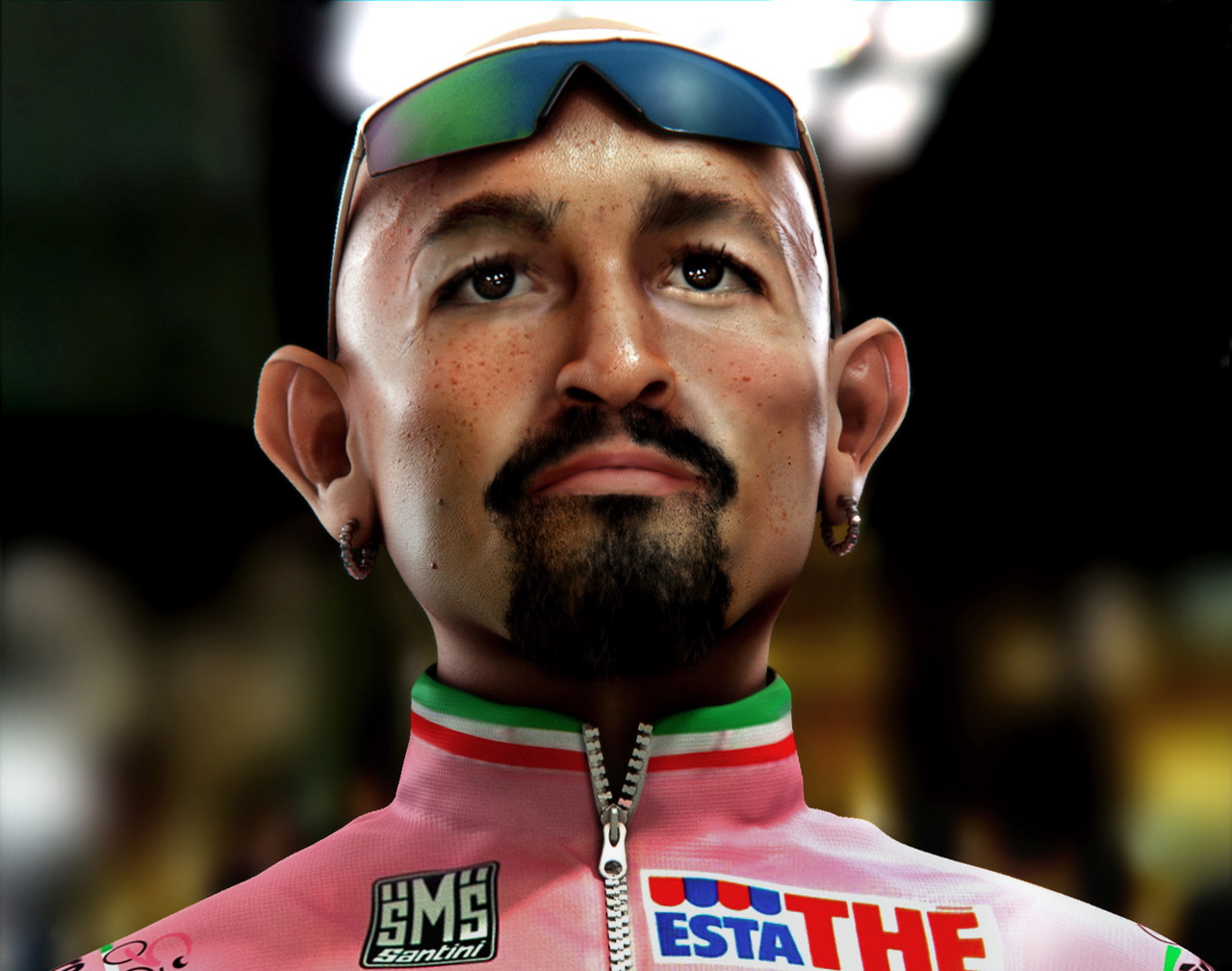 The story has all of the trappings of a mini series, but according to an article in the Italian newspaper, Gazzetta dello Sport, police in Naples allegedly recorded a member of the Mafia in Naples, saying that “La Cosa Nostra” used its influence to have Pantani excluded from the 1999 Giro d’Italia, in order to avoid paying out huge sums in illegal bets – had he won.

The Mafioso in question, Renato Vallanzasca, first made the wild claims behind Pantani’s exclusion from the Giro d’Italia in a book in 2004 and later confirmed them on Italian television in 2014. According to reports, he was questioned by police and gave the names of three Mafia members who told him to “bet on Pantani’s rivals because he would not make it to Milan.”

Police later questioned all three suspects, who denied the claims.

However, as of late, one of three suspects apparently substantiated Vallanzacas’ claim during an unrelated police investigation, by saying  “Of course Vallanzasca’s story is true. I thought he was a man of honor but instead he’s a piece of shit by speaking to the carabinieri (police).”

However as both Matt Rendell –author of extremely detailed and well researched book on Pantani called The Death of Marco Pantani and Italian journalist Andrea Rossini, who earlier this year published Delitto Pantani – The Pantani Crime; there is little or no evidence on how the Mafia could have managed to alter Pantani’s blood values.

In fact, police later investigated the blood tests conducted by the three UCI-appointed doctors, and ruled it was carried out correctly. Moreover, the possibility that Pantani’s blood samples could have been “de-plasmaed” in order to make him fail the test – have been widely dismissed.

Right up until his death in 2004, Pantani continued to deny his use of EPO during 1999 Giro. But, evidence suggests, that his blood values recorded on that day, were impossible to achieve without the use of significant doses of said performance enhancing drug.