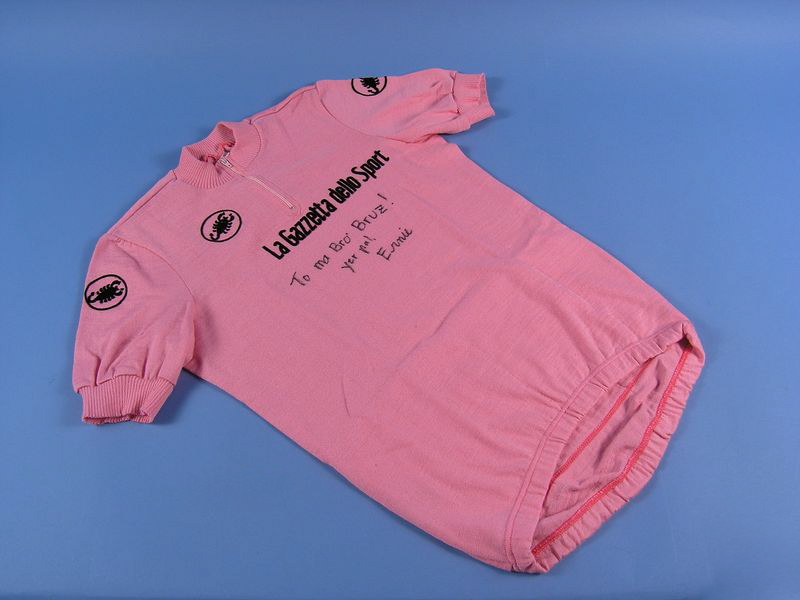 The Hampsten name is synonymous with legendary bike racing. In 1988, a kid from North Dakota stunned the international cycling community with a gutsy ride that won him the Giro d’Italia – one of only three Grand Tours on the cycling calender including the Tour de France (a race Hampsten was highly successful in as well). Andy Hampsten is still the only American ever to win the 106 year old event. Maglia ROSA translates as “pink jersey” and is historically worn by the leader of the “Giro” – the Tour of Italy (arguably a race that is more popular with the riders than the French version.)

Taking cues from Andy’s domination of the Italian Alps during his reign in pink, the film is set in a grand environment that this bike would be at home in. Going-To-The-Sun Road in Glacier National Park was perfect. With its rugged peaks, dominating weather and a road that is beautifully crafted – it couldn’t be beat.