Magnic Microlights Can Illuminate Any Bike with Special Brake Pads 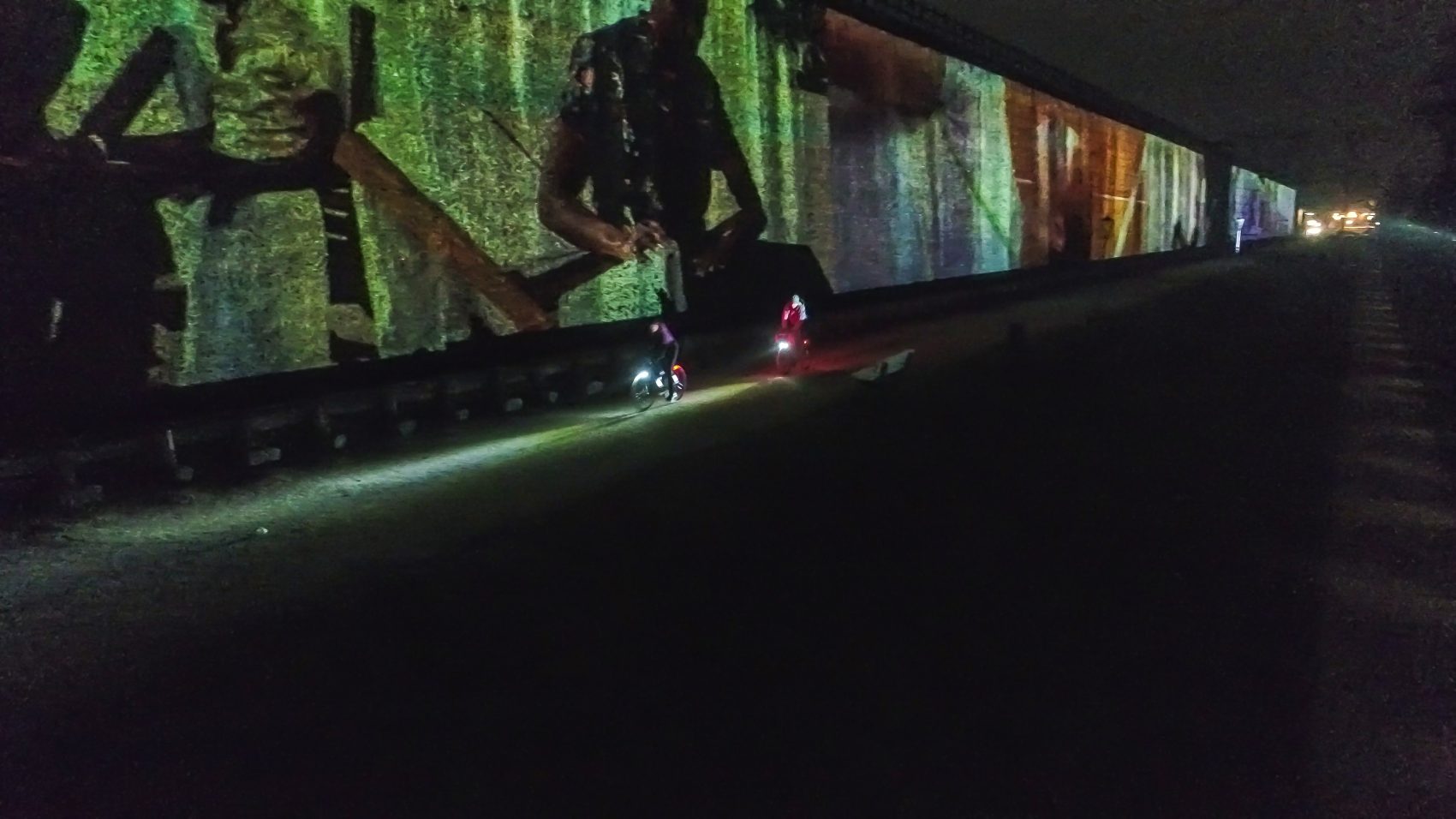 There appears to be an almost endless array of well-designed bike lights and illumination products on the market these days, all which are touting new breakthroughs in terms of increasing the visibility and safety of cyclists. However, as impressive as these devices might be, most if not all, rely on some form of a battery.

Yet, a new product called Magnic Microlights requires no external form of power. Rather the new lightening system uses eddy current induction that comprises a contactless dynamo-powered battery that’s incorporated alongside a traditional set of brake pads, wherein loops of electric current are harnessed to produce an endless source of light via built-in conductors that respond to the changing magnetic fields caused by the rotational speed of the wheels in proximity to the pads.

“When faced with Magnic Light for the first time, many believe that this is either a fake or a perpetual motion generator,” inventor Dirk Strothmann. “Both aren’t true, but the underlying eddy current technology is so fascinating because the magnetic fields only appear when there is motion — in our case the rotating rim. By hiding a rotating magnet wheel inside a black box, the perpetual motion illusion is perfect. But in our case, this is more than a magic trick because this concept has several advantages over standard dynamos: an air gap between wheel and generator means no problems with dirt, rain or snow, and an encapsulated unit without external cables is better protected and feels like a battery light that is never empty.”

It shouldn’t, as Magnic Microlights work on essentially the same principle as the very first dynamo-powered bike lights did.

In addition to excellent illumination, Magnic Microlights also features “smart” technology, which allows the system to be used as turn signals that can be activated as easily as a double tap on the brake lever. Furthermore, the system can also provide controlled navigation signals, crash detection and sensor-free speed tracking courtesy of any smartphone.

Strothmann is currently seeking funding for his Magnic Microlights through a Kickstarter campaign, which you can learn more about here .