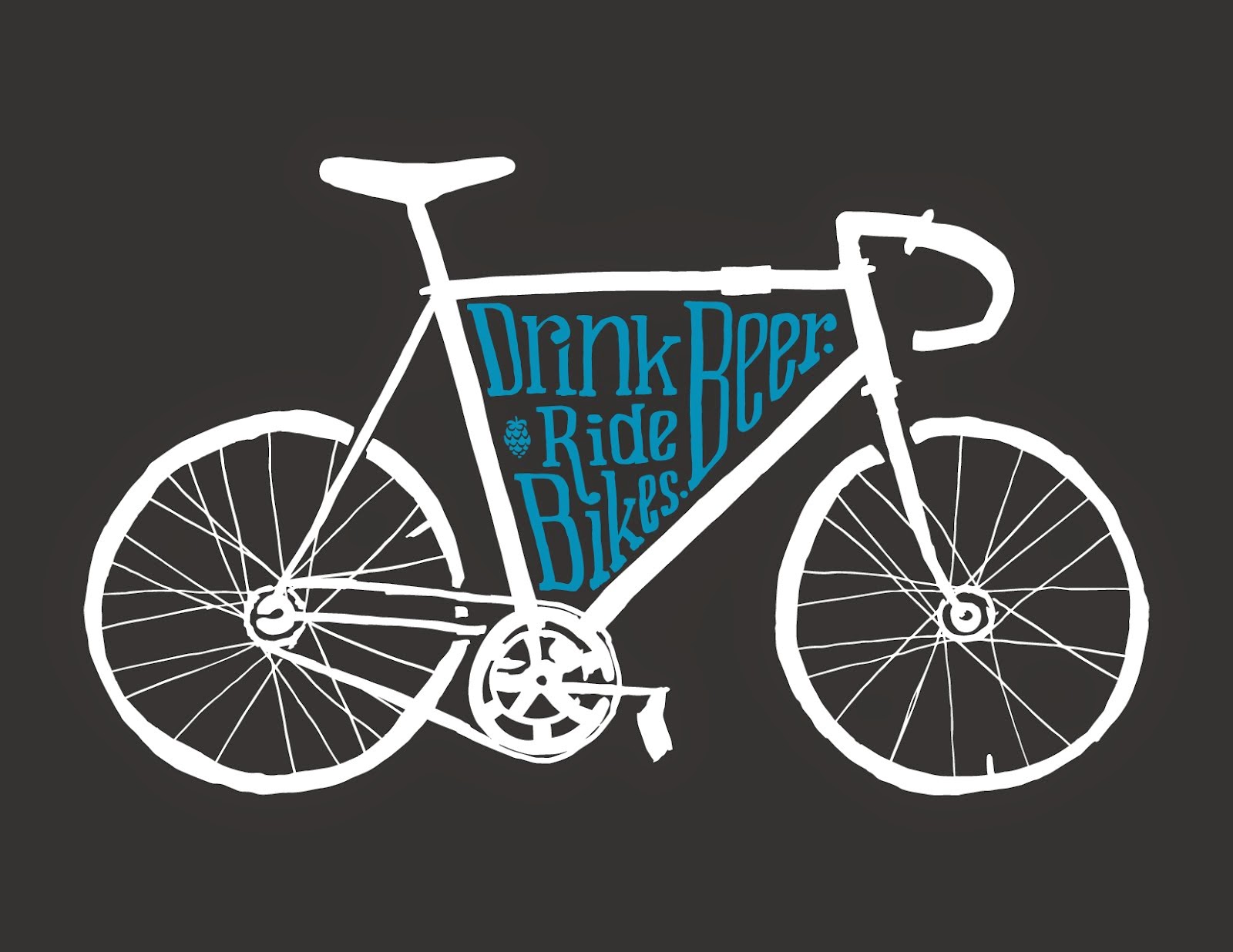 According to a study published in the International Journal of Legal Medicine, males cyclists are better riders than females, when it come to riding drunk.

The research was carried out in Dusseldorf, Germany by Dr. Bruno Hartung, in partnership with German Insurance Association and German Insurers Accident Research.

The study found, that men could still ride competently despite having a high blood alcohol content, as compared to women, who struggled to maintain proper balance and control.

Among the reasons put forward in the study, was the possibility that men have less body fat than women, therefore women are more susceptible to the effects of alcohol. In addition, since men generally ride faster, their momentum helped them avoid obstacles more easily.

The study was conducted using 41 men and 37 women, who we’re considered to be avid cyclists. In case the of the male participants, their ages ranged between 18 to 53, and 18-43 for the women.

Each rider was required to undertake a series of tests assessing their riding skills while sober, and then at various levels of blood alcohol content.

The tests included riding in a straight line along a narrow 45 meter track, slaloming between poles placed 1.8 meter apart, riding clockwise around cones that decreased in distance from 4 meters to 1.5 meters and riding between movable plastic barrels spaced 1.2 meters apart.

From there, their cognitive reaction was tested in response to a manually triggered traffic light and stop lines, as well as a memory test based on random word flashes on an LED display – while cycling.

The participants were first allowed to get acclimated on the course while riding sober. Thereafter, each were tested with various levels of alcohol in their system at 0.3g/kg increments.

According to the study, the participants could chose between beer, schnapps, red or white wine, vodka and rum.

Demerit points were deducted for each infraction the participants made while riding. And, based on the severity of each mistake, the demerits fell into the category of either “coordinative faults” or “cognitive faults.”

Researchers assigned “coordinative faults” in cases where participants rode astray of the track with both wheels or knocked over a barrel (3 points), difficulties on start up and failure to maneuver around an obstacle (2 points), or putting one or both feet down for no reason (1 point).

In the “cognitive faults” category, participants were penalized for riding through a red light (3 points) or a stop line (2 points), or their inability to read the word shown on the LED display (1 point).

They were also tested on their ability to deal with a complex situation, such as a ball rolling in front of them, a blocked path, the glare from a torch, and being subject to verbal disturbances.

The number of demerits committed in each participant’s test when sober, served as a benchmark for assessment of their intoxicated rides.

Hartung concluded, that males cyclists who rode under the influence of alcohol, were more apt to control their riding, as compared to the females subjects. However, overall, a drunk cyclist is less of a danger to others than a drunk driver.

To wit: “I noticed during the study that only extreme drunkenness is very dangerous. Moreover, it’s always better to leave the car at home and take the bike instead, since it can cause less harm.

“In Germany there is a lot of debate about using alcohol and cycling. Many people think it shouldn’t be seen as a crime, and that you should get on a bike rather than in a car, but others believe drinking while cycling should be more strictly monitored.”

A further study led by Dr Hartung, which focusses on cyclists’ ability to ride while hungover, has just been published.

The full report can be read here: