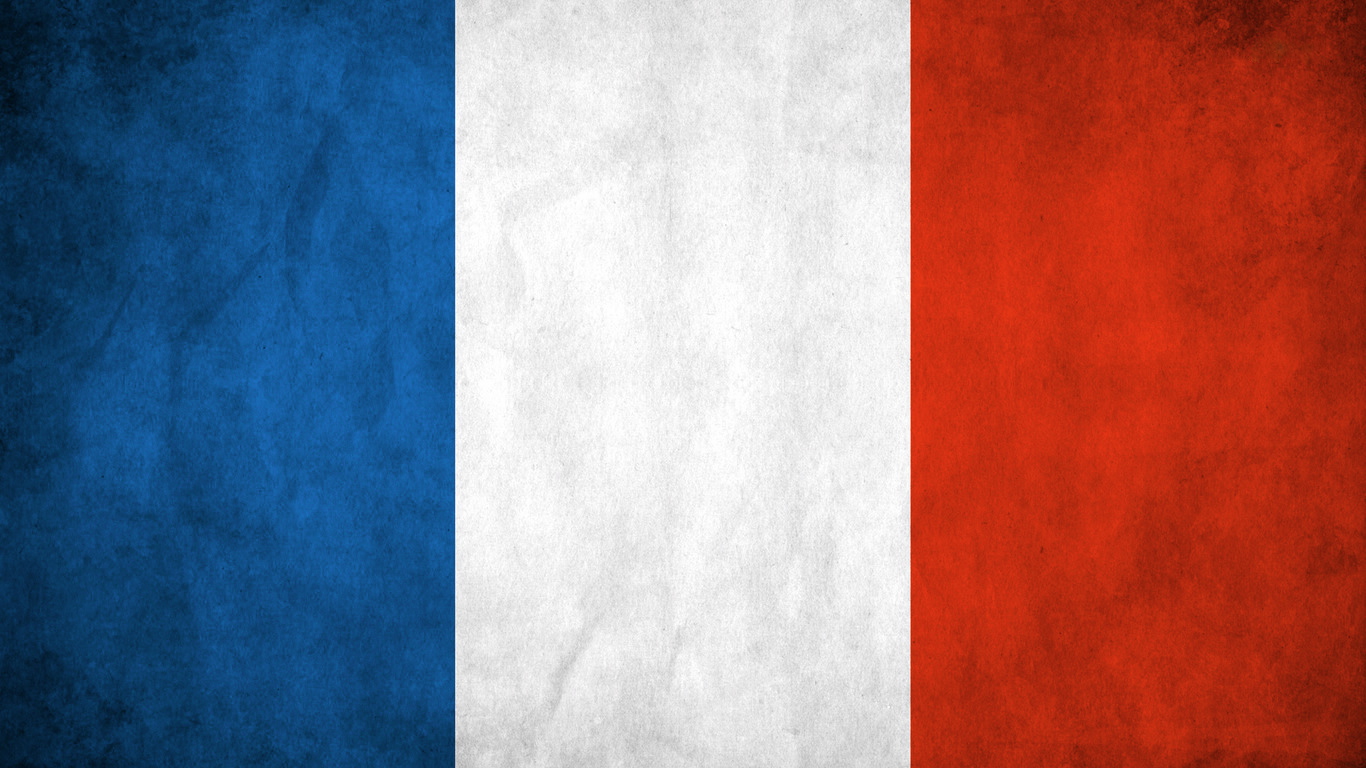 21 Sep 2015
By Campionissimo - In LATEST ARTICLES, THE PODIUM

A belated happy birthday to Mariano Martinez, who was born on September 20, 1948.

The French rider is best known for both finishing third and claiming the Mountains Jersey in the 1978 Tour de France.

In addition, Martinez also stood on the podium of the 1974 World Championship Road Race, after finishing third behind Eddy Merckx of Belgium and Raymond Poulidor of France.

Although Martinez was born in Burgos, Spain, he became a naturalized French citizen in 1963.