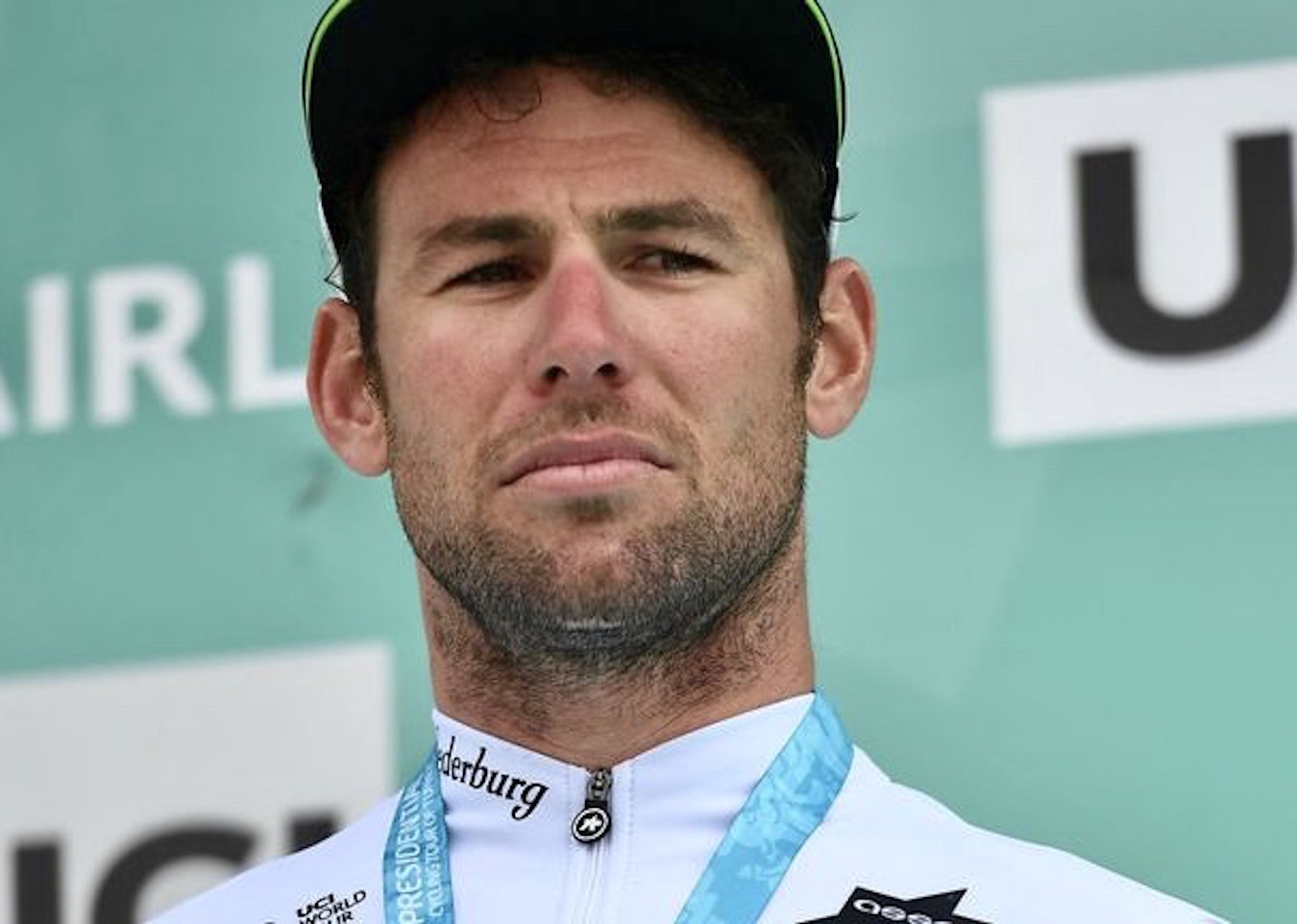 Mark Cavendish will be conspicuously missing at the start of this week’s Tour de France, as the 30-time stage winner has been left out by his Dimension Data team.

Despite Dimension Data’s head of performance Rolf Aldag’s decision to include Cavendish in the team’s eight-rider line up, he was overruled by team principal, Doug Ryder, who instead made the final call on a squad that includes Britain’s Steve Cummings and Denmark’s Lars Bak.

The decision has come as a shock for 34-year-old Cavendish, who has been plagued by the Epstein-Barr virus in recent years but believed he had done all that was asked of him to prove his fitness.

Cavendish raced in last weekend’s British National Road Race, where he finished a disappointing 22nd. Leading up to the race, he spent the last few weeks training at altitude in Austria.

Cavendish has had a less than stellar start to the season, mustering only a third place finish in the Tour of Turkey in April.

As a result, relations with Ryder have been strained for a while. In fact, Cavendish was not even mentioned in the press release from Dimension Data announcing its Tour de France roster, further hinting that friction exists behind the scenes.

While the Italian rider has never raced the Tour de France, nor has he ever won a Grand Tour stage, he did claim the points jersey in the Giro d’Italia, along with two victories so far this season.