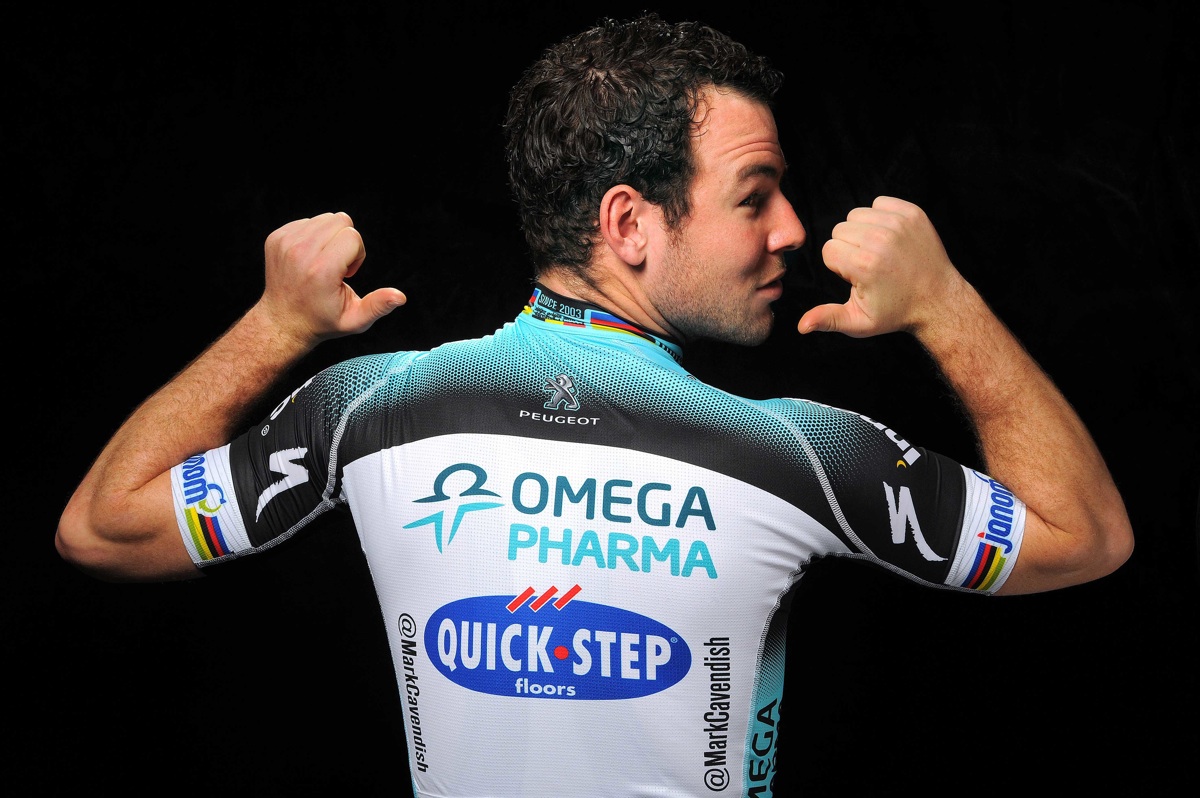 The “Manx Missile” will ride with his Etixx – Quick-Step team, who are the first big name signings for the men’s pro race, which will feature 25 teams of six riders.

Now in its third year, the race (Category 1.HC on the UCI Europe Tour) offers the highest prize money pool of any one-day Classic and will be televised live by BBC Sport with coverage distributed worldwide.

Cavendish said today: “I can’t wait to ride this year. After only two years, this race is already an event every rider wants to win and you can’t beat racing in front of British crowds. After missing out in 2014 I was determined to ride in 2015. ”

This year the 200km race starts at the iconic location of Horse Guards Parade in central London before going out through the capital to Kingston upon Thames into Surrey and the climb of Staple Lane in the Surrey Hills Area of Outstanding Natural Beauty. The peloton then races through Dorking before taking the southern loop and the ascent of Leith Hill, the highest point in Surrey. With three circuits of the northern loop (one more than 2014) through Dorking and up the testing climb to Ranmore Common, this year’s race is set to be a true Classic. The race then heads to the famous zigzags of Box Hill then through Leatherhead, Oxshott and Esher before the riders race back through Kingston upon Thames to central London, through Raynes Park, Wimbledon, over Putney Bridge and alongside the River Thames through Chelsea. The closing stages of the race go through Parliament Square and up Whitehall to the famous 1km to go marker before Trafalgar Square, through Admiralty Arch and the final sprint along The Mall towards Buckingham Palace and the finish line. See the 2015 route and profile here.

Mick Bennett, Prudential RideLondon-Surrey Classic Race Director said: “We’re delighted to have Mark Cavendish in this year’s field. He’s not just a great sprinter but he’s also a very good climber on this type of terrain and this route should suit him very well. The extra circuit of the climb to Ranmore Common that we’ve added to the route this year brings a whole new dimension to a great race. That’s where Team Sky and BMC shook up the race last year and I’m sure teams will do the same again this year. We are set for something very special on 2 August.”

The Mayor of London, Boris Johnson, said: “Once again the capital’s streets will be packed with roaring crowds as they cheer on some of the world’s top cyclists, including our very own Mark Cavendish, who will no doubt race up The Mall faster than a rocket. London has consistently proved that it can host world-leading sporting and cultural events and Prudential RideLondon is another showcase piece for the capital, helping to boost tourism, drive economic benefit and inspire more and more people out onto their bikes. It is a weekend festival of cycling offering something for everyone from the uber-competitive professionals, to the committed daily commuter, to families looking for a fun day out.”

Earlier on Sunday 2 August, more than 25,000 riders (an increase of 25 per cent from 2014) will take on the challenge of the third Prudential RideLondon-Surrey 100, starting from Queen Elizabeth Olympic Park and cycling through the capital out into the beautiful countryside and testing hills of Surrey, before returning to London to finish on The Mall. In 2014, 20,709 riders raised more than £10 million for charity, breaking the UK fundraising record for a one-day cycling event that was set in the inaugural year. See the 2015 route and profile here.

Helyn Clack, Surrey County Council’s Cabinet Member for Community Services, said: “Not only did thousands of cyclists defy everything the weather threw at them last year, they also turned pedal power into a record-breaking sum for good causes in Surrey and the rest of the country and perhaps the next Sir Bradley Wiggins or Lizzie Armitstead will be participating when we welcome the event again this year.”